Seabirds breeding in Scotland have had their most productive year for almost a decade, according to counts carried out at RSPB coastal reserves. Sand-eels and other small fish appear to have been in plentiful supply in our coastal waters, resulting in success for many species and colonies that have struggled to raise chicks in recent years, reports RSPB Scotland. 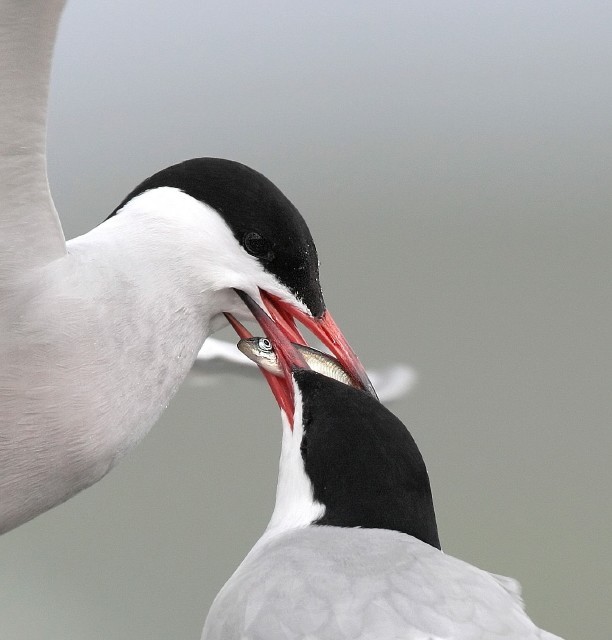 Arctic Terns on RSPB Scotland's North Hill reserve in Orkney managed successfully to fledge more than 220 chicks. Last year not one chick fledged from this important colony. In the late 80s Arctic Terns at this site regularly fledged around 1,000 chicks, and no-one knows whether such productive breeding seasons will ever return.

While the news is a welcome ray of hope for our internationally important populations of seabirds, it comes amid a decade of repeated breeding failures for some species. Worryingly, this has substantially reduced populations of some seabirds, with massive population declines at cliffs that used to support huge colonies. Kittiwakes, Guillemots and Razorbills have also managed to rear young in greater numbers than recently on the Northern Islands. Last year, reserve wardens reported nests abandoned and empty cliffs that should have been teeming with thousands of nesting birds. 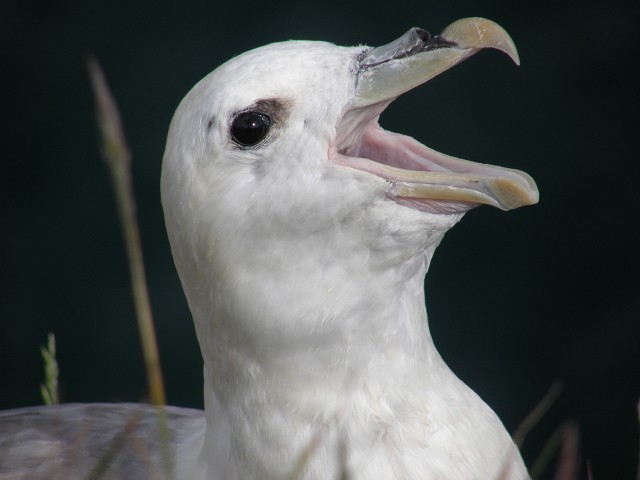 Further south on the Aberdeenshire coast, counts at RSPB's Fowlsheugh reserve showed that Fulmars, Herring Gulls and Kittiwakes had done well this year. However, this is set in the context of massive historical declines. In 1992 there were more than 34,000 Kittiwake nests at Fowlsheugh, and this has gone down to just 9,400 this season — a 73% decline. 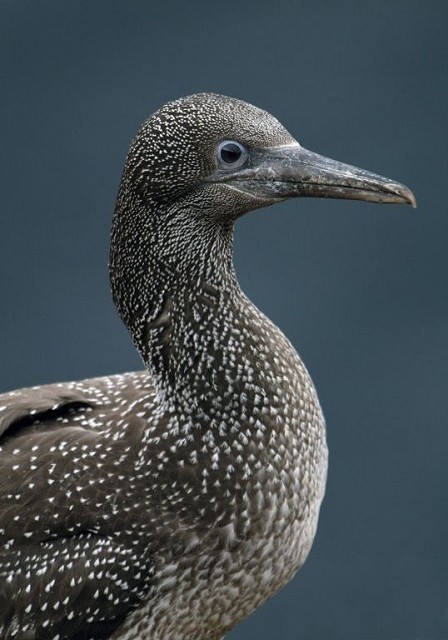 On the west coast, it has been a similar picture. On RSPB Scotland's Ailsa Craig reserve 30,000 pairs of Gannets had a successful nesting season, helped by the rat eradication programme that was recently completely. This has also enabled Puffins to return to the island, with more than 50 pairs nesting in burrows. At RSPB's Mull of Galloway reserve more than 1000 Kittiwakes fledged, with two nests astonishing reserve staff by producing three chicks each.

Doug Gilbert, ecologist with RSPB Scotland, said: "Whilst it is fantastic news that our internationally famous seabird colonies appear to have had a much improved breeding season this year, the long-term picture is one of serious concern. The reasons for the change in fortunes this year are not fully understood but it could be that colder weather led to reduced sea temperatures in late winter and through the spring that were good for sand-eels, which were then available to seabirds through the breeding season. Unfortunately, the likelihood is that this year's success is just a blip, and the trend of decline will continue in coming years with further reductions to our magnificent seabird population."

Lloyd Austin, head of conservation policy at RSPB Scotland, said: "Scotland must take precautions to ensure that human impacts from pollution, development and industry give seabirds the best chance of recovery. The wisest precaution of all is a strong Scottish Marine Bill to ensure our marine resources are managed sustainably and to give all our marine wildlife the protection it desperately needs."