Raptors raised in Gloucestershire to be released in Bulgaria

Thousands of pounds have been raised to transport 11 birds of prey from Gloucestershire to Bulgaria, so they can eventually return to the wild.

Vultures, falcons and kestrels from the International Centre for Birds of Prey (ICBP) in Newent are to join breeding and release programmes in the Balkans. More than £2,000 has been raised so far towards the £5,000 cost of driving the birds safely across Europe. The ICBP said it was "delighted" that some of its birds would "one day be living wild in Europe". 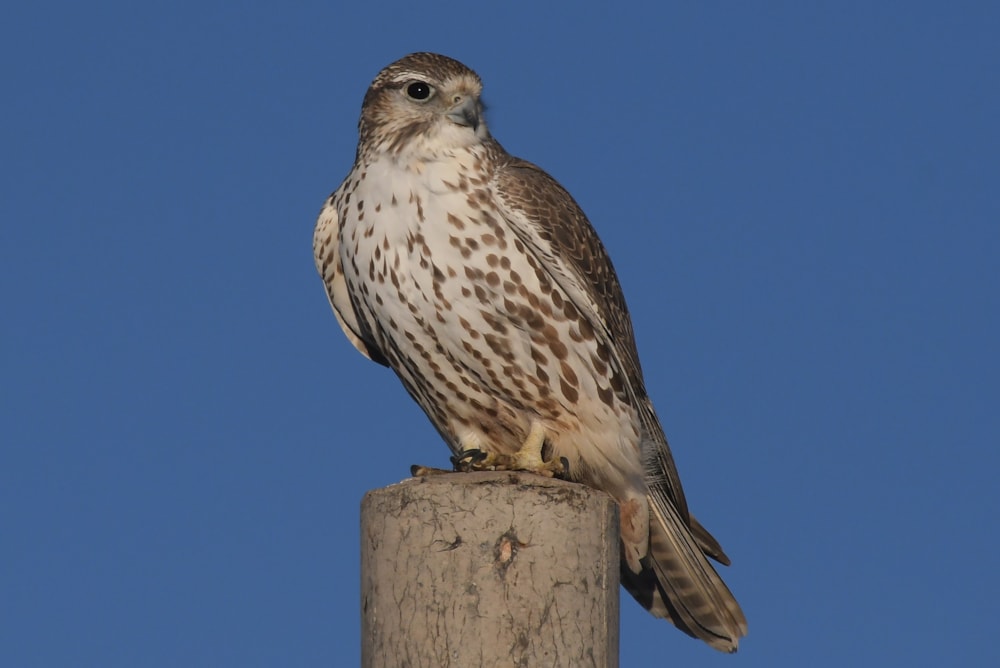 A Saker Falcon is among the birds raised in Gloucestershire that's heading to release and breeding programmes in Bulgaria (Tim Dean).

Five Lesser Kestrels, three Griffon Vultures, two Egyptian Vultures and a Saker Falcon are due to leave the Gloucestershire bird sanctuary in the coming weeks on the two-day journey. They will be joining the organisation Green Balkans, which works to restore native species throughout Bulgaria.

The three griffons, named Delectable, Delicious and Wee Vulture, will join the release programme and eventually become part of the wild population in Bulgaria. The Saker Falcon, Lesser Kestrels and Egyptian Vultures are joining a breeding programmes, with their future offspring being transferred to release programmes.

The ICBP said "after a difficult year" it needed help to raise the funds required to move all 11 birds across Europe. "We have sent birds to Green Balkans in the past and we are excited to have the opportunity to again," said Jemima Parry-Jones, director of the ICBP. "This year has been hard but we are determined to provide some good news."