Four of the UK's bird species, including Puffin and Turtle Dove, have today [Thursday 29 October 2015] been added to the list of birds considered to be facing the risk of global extinction. The latest annual revision of birds on the IUCN Red List, which has been announced by BirdLife International on behalf of the IUCN, doubles the number of UK bird species considered to be facing the risk of extinction to eight.

Shockingly, a further 14 UK species are considered to be Near Threatened, meaning that any further deterioration in their status could see them added to the Red List too. 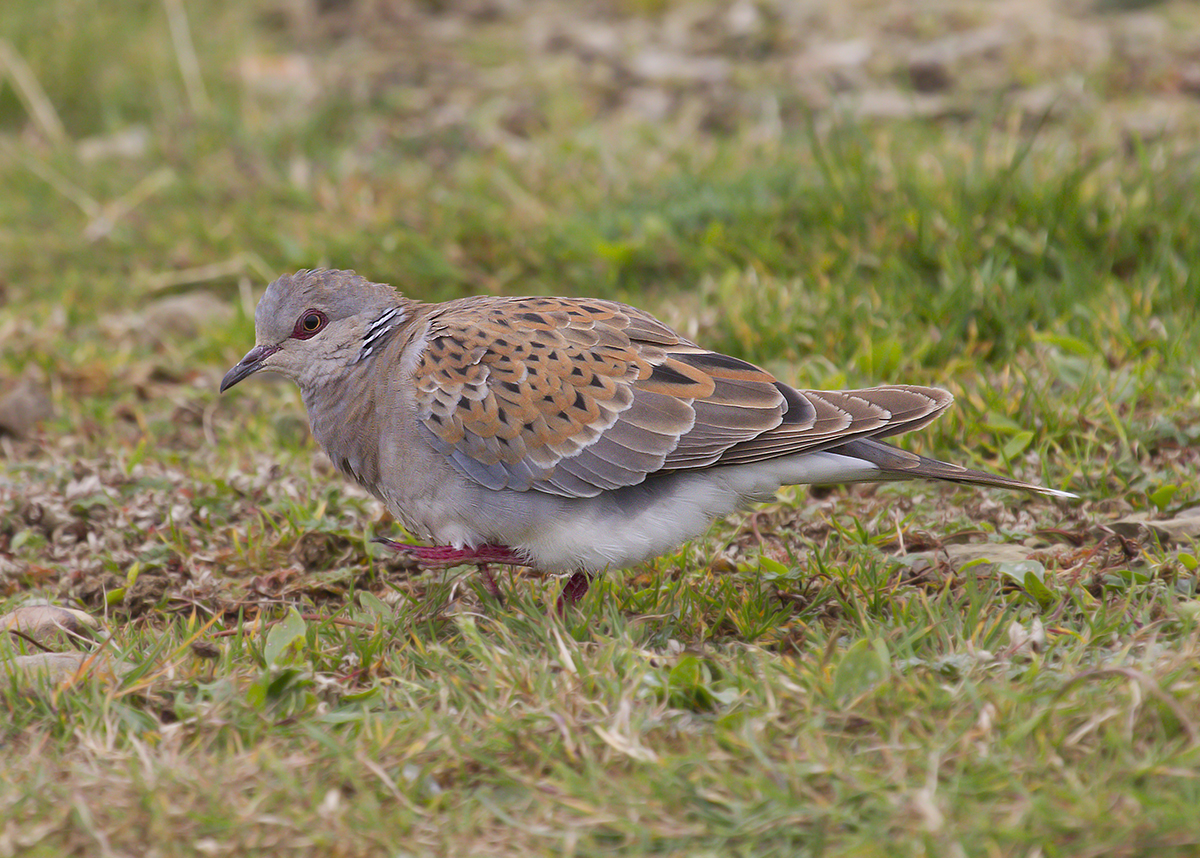 Martin Harper, RSPB's Conservation Director, said: "Today's announcement means that the global wave of extinction is now lapping at our shores. The number of species facing extinction has always been highest in the tropics, particularly on small islands. But now the crisis is beginning to exact an increasingly heavy toll on temperate regions too, such as Europe.

"The erosion of the UK's wildlife is staggering and this is reinforced when you talk about Puffin and Turtle Dove now facing the same level of extinction threat as African elephant and lion, and being more endangered than Humpback Whale."

The global revision also captures the crisis facing other birds around the world, including vultures, where several African species have been listed as Critically Endangered – one step away from facing global extinction. In Africa, vultures are facing persecution and they are regularly poisoned or trapped.

Examining the list of changes among the UK's birds to this year's Red List, several themes emerge, including: deterioration in the fortunes of some seabirds, such as Puffin and Razorbill; an ongoing and increasingly intense threat to wading birds, such as godwits, Eurasian Curlew, Oystercatcher, Knot and Lapwing; and an increasing deterioration in the status of marine ducks, such as Eider, joining Velvet Scoter and Long-tailed Duck as species of concern.

The four species added to the Red List are as follows: 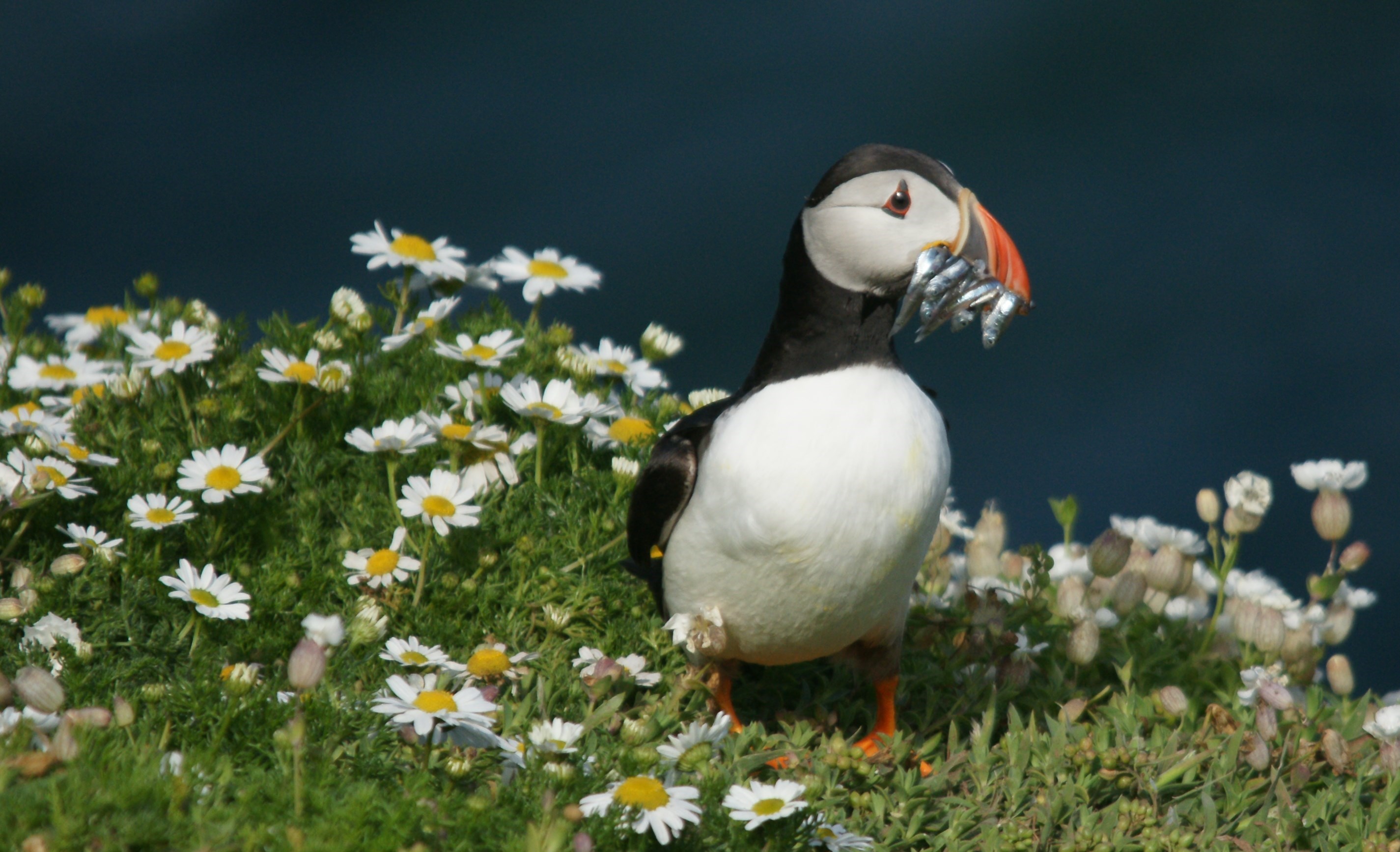 Puffin is faring well in some parts of the UK, but is struggling overall (Photo: Paul Watkins)