In the twilight of his presidency, George W. Bush has recognised the international importance the United States has for protecting globally threatened seabirds, including albatrosses. The President has brought The Agreement for the Conservation of Albatrosses and Petrels (ACAP) to the US Senate for approval. "I believe the Agreement to be fully in the US interest", wrote President Bush. 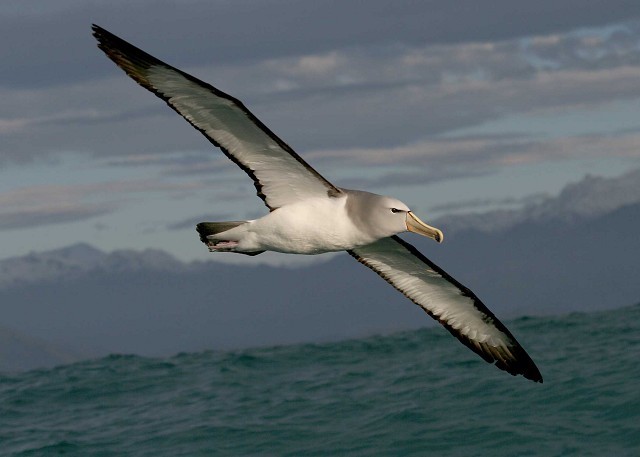 ACAP is an international treaty protecting seabirds. "Its provisions advance the US goals of protecting albatrosses and petrels. I recommend that the Senate give early and favourable consideration to the Agreement and give its advice and consent to accession", stated President Bush. "Albatrosses and petrels are facing growing threats, but if we move quickly on the provisions contained in this treaty, they stand a chance for survival," said Betsy Loyless, Audubon's (BirdLife in America) Senior Vice President for Policy.

"Seabirds tell us much about the health of the world's oceans and ACAP offers a united approach to seabird conservation. President Bush's recommendation for the United States to approve ACAP is welcome support for this urgent legislation", commented Dr Stephen Kress, Audubon's Vice President for Bird Conservation. The USA will join twelve countries currently parties of the treaty: Argentina, Australia, Brazil, Chile, France, Ecuador, New Zealand, Norway, Peru, the Republic of South Africa, Spain and the United Kingdom.

"Seabirds are among the most magnificent and threatened birds on earth, yet are often overlooked," said George Fenwick, president of American Bird Conservancy. "We applaud the President for extending his support of migratory birds to this vulnerable group." 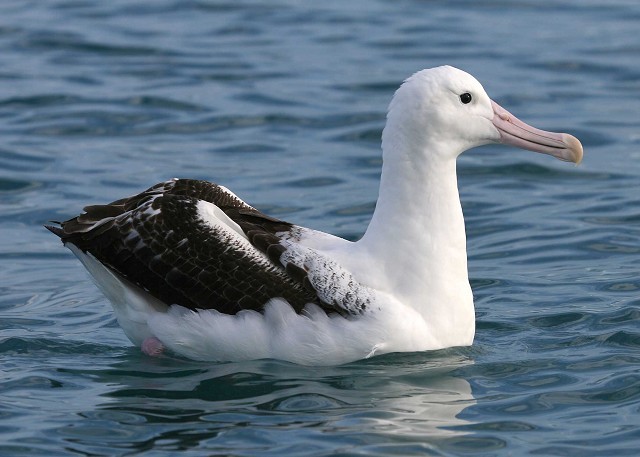 It is hoped the US Senate will now ratify the treaty and produce laws implementing the agreement. "We strongly urge the Senate to approve the treaty as quickly as possible", commented John Croxall, Chair of BirdLife's Global Seabird Programme. "US participation in ACAP offers an important opportunity to engage other countries in the protection of seabirds when they range outside of US waters".

The United States has been an active participant in the work of the Agreement, attending both preparatory meetings and subsequent meetings of ACAP's Advisory Committee and Meeting of the Parties. "It has been, and continues to be, very influential in international efforts to conserve these magnificent global wanderers," said Warren Papworth, ACAP Executive Secretary. "By joining the Agreement, the United States will send a clear message to the international community of its resolve to prevent the extinction of albatrosses and petrels." 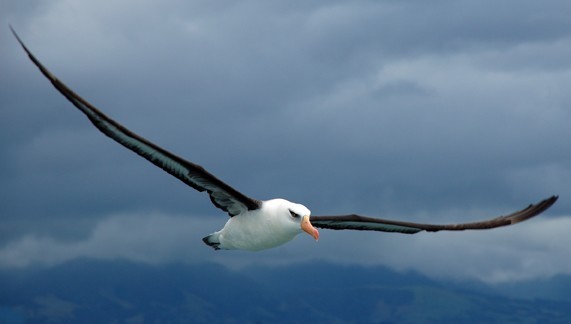 Eighteen of the world's 22 species of albatross are facing extinction, and ten of these are considered to Endangered or Critically Endangered—the highest levels of threat under the IUCN Red List of Threatened Birds. The most important threats to these species are accidental deaths in longline and trawl fisheries, and loss of eggs and chicks to introduced predators on breeding islands. Solving these problems requires coordinated efforts by governments, scientists, fishermen and conservation organisations. "Migratory species such as seabirds cannot be protected by the actions of one country alone", added Ben Sullivan, BirdLife's Global Seabird Programme Coordinator. "International coordination, such as that offered by ACAP, is the only way to ensure that our future generations will also be able to enjoy these birds."

The Albatross Task Force (ATF), which is funded by the RSPB, is a major grass-roots contribution by BirdLife International to meeting ACAP's goals. The ATF is the world's first international team of mitigation instructors working with fishermen on land and on deck, along with government agencies, to reduce seabird bycatch. ATF instructors routinely show that the adoption of conservation measures are both operationally and economically effective. 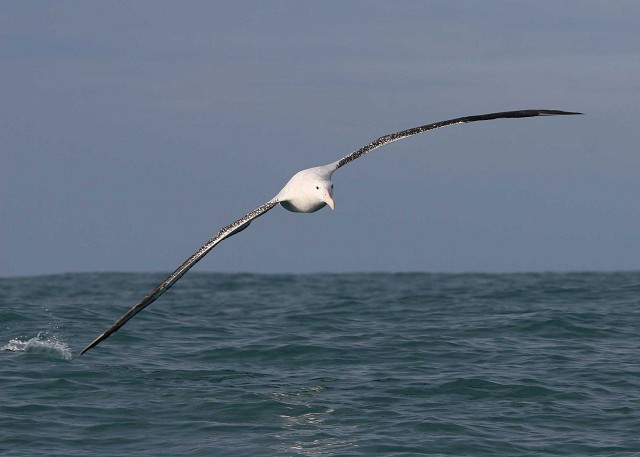