The winners of the Wildlife Photographer of the Year Competition have been revealed today at a ceremony at the Natural History Museum, London.

Photojournalist Brent Stirton has won the prestigious Wildlife Photographer of the Year 2017 title for his compelling image Memorial to a species which frames a recently shot and de-horned Black Rhinoceros in South Africa’s Hluhluwe Imfolozi Game Reserve. 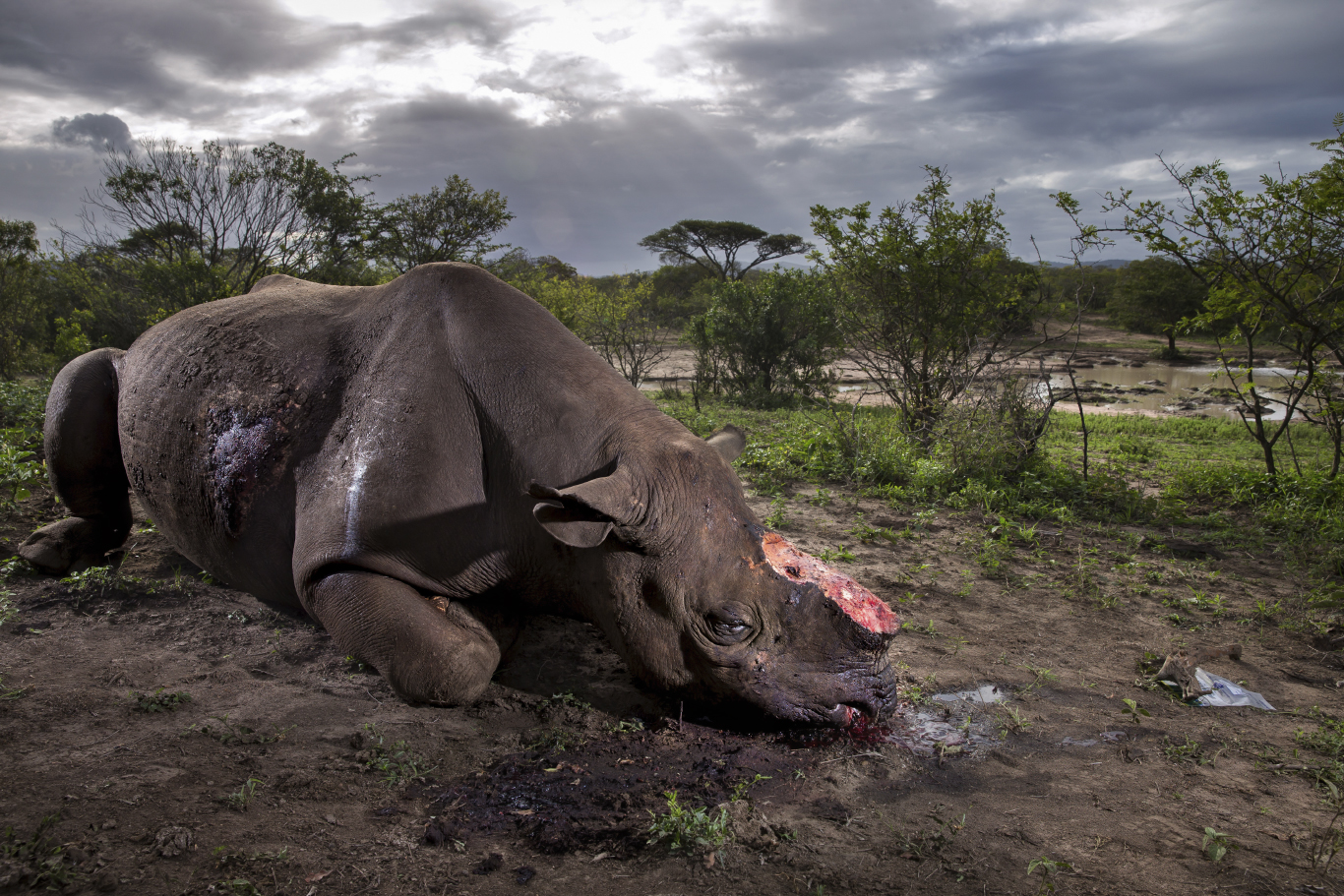 Once the most numerous rhino species, Black Rhinoceros is now critically endangered due to poaching and the illegal international trade in its horn, which is one of the world’s most corrupt illegal wildlife networks. For the photographer, the crime scene was one of more than 30 he visited in the course of covering this tragic story.

Competition judge Roz Kidman Cox said: “To make such a tragic scene almost majestic in its sculptural power deserves the highest award. There is rawness, but there is also great poignancy and therefore dignity in the fallen giant. It’s also symbolic of one of the most wasteful, cruel and unnecessary environmental crimes, one that needs to provoke the greatest public outcry.”

Natural History Museum Director Sir Michael Dixon also commented, saying: “Brent’s image highlights the urgent need for humanity to protect our planet and the species we share it with. The Black Rhinoceros offers a sombre and challenging counterpart to the story of ‘Hope’ the [museum’s] Blue Whale. Like the critically endangered rhinoceros, Blue Whales were once hunted to the brink of extinction, but humanity acted on a global scale to protect them. This shocking picture of an animal butchered for its horns is a call to action for us all.”

Daniël Nelson took the award for Young Wildlife Photographer of the Year 2017 with his charismatic portrait of a young Western Lowland Gorilla from the Republic of Congo, Africa, lounging on the forest floor while feeding on fleshy breadfruit. Daniël’s image captures the inextricable similarity between wild apes and humans, and the importance of the forest on which they depend.

“This intimate scene of a gorilla lounging on the forest floor is peaceful, a state of being we would wish for all these magnificent creatures,” said Daniel Beltra, competition judge and previous grand title winner.

The two images were selected from 16 category winners depicting the incredible diversity of life on our planet, from displays of rarely seen animal behaviour to hidden underwater worlds. Images from professional and amateur photographers were selected by a panel of industry-recognised experts for their originality, artistry and technical complexity. 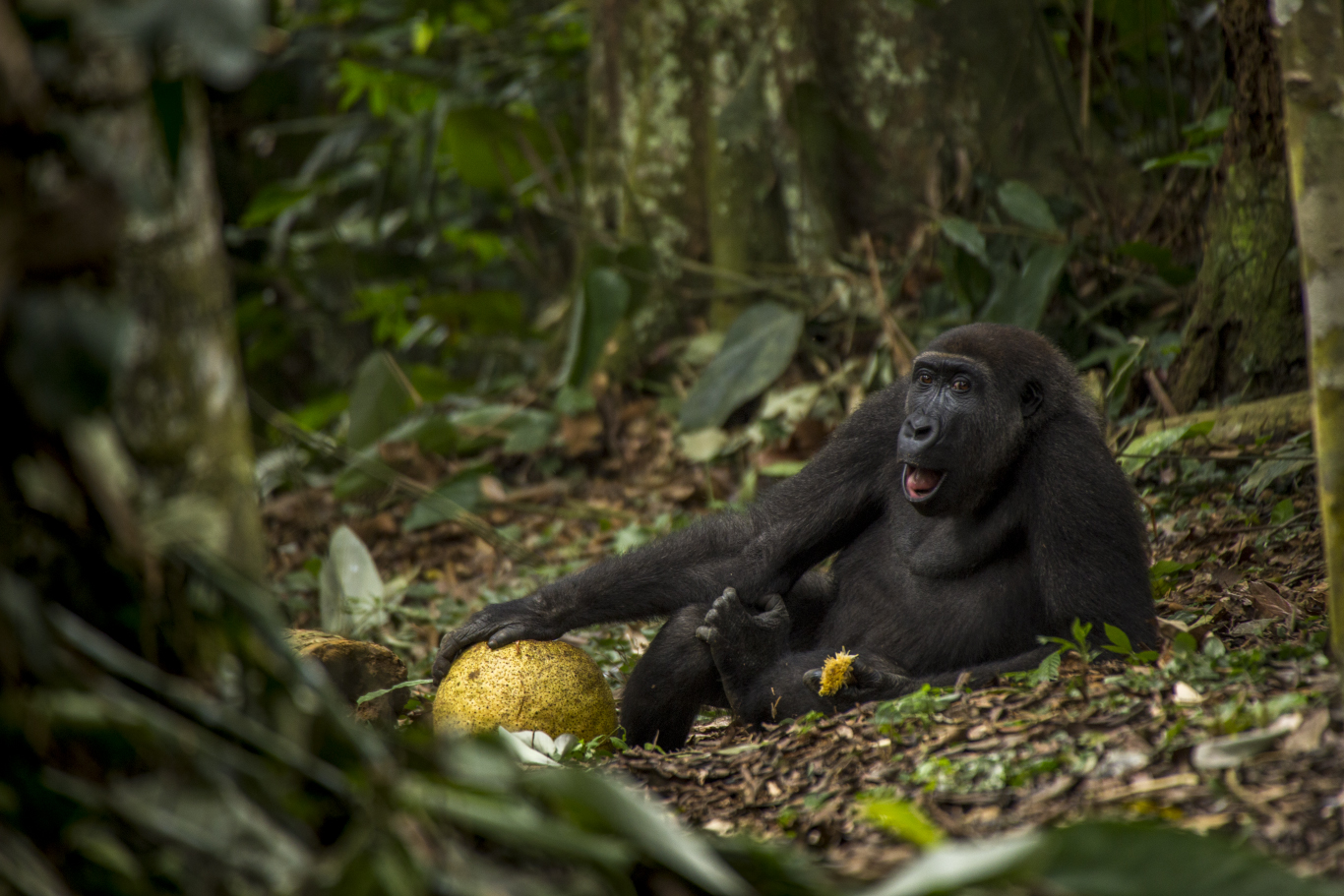 Beating almost 50,000 entries from 92 countries, Brent’s image will be on show with 99 other images selected by an international panel of judges at the 53rd Wildlife Photographer of the Year exhibition, which runs from 20 October 2017-28 May 2018. 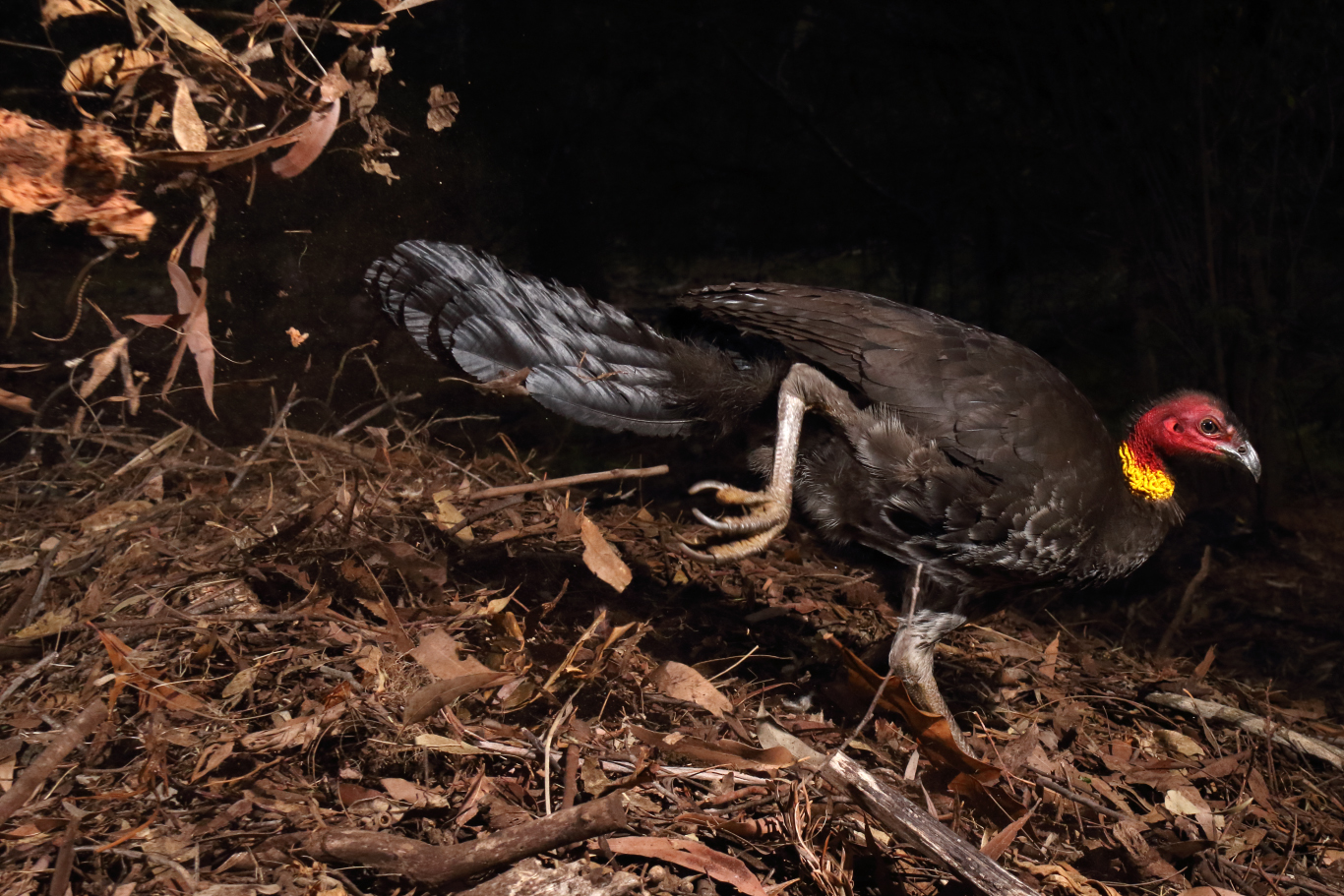 'The incubator bird' by Gerry Pearce, one of two bird photos which were runners-up in Wildlife Photographer of the Year 2017. 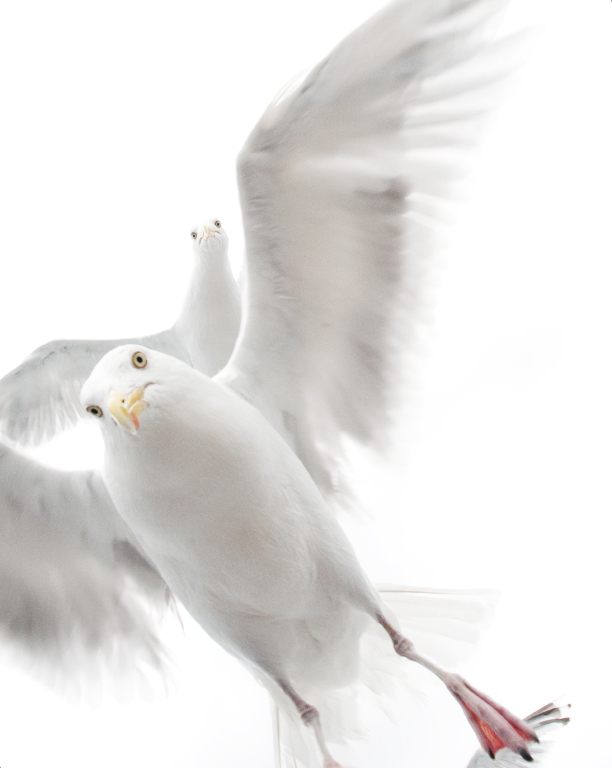 'In the grip of the gulls' by Ekaterina Bee.