The RSPB has warmly welcomed today's announcement from Huw Irranca-Davies, Minister for the Natural Wnvironment, Wildlife and Rural Affairs, at the Partnership for Action Against Wildlife Crime (PAW) seminar at Kew Gardens, London. Following the announcement, the RSPB is now calling for the police to be given the resources they need to do the job. 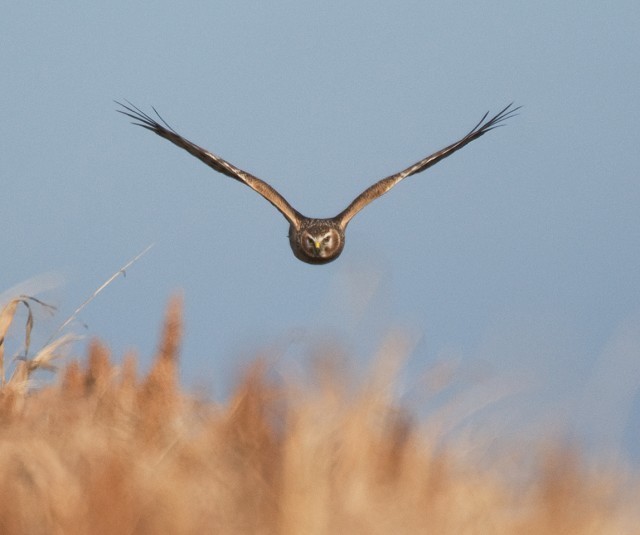 Ian West, the RSPB's Head of Investigations, represents the charity on the Partnership. He said: "The RSPB has been calling for strong action to stamp out the illegal killing of birds of prey for a number of years so today's announcement is excellent news and a step in the right direction. It is shameful that in the 21st century birds of prey continue to be trapped, poisoned and shot in our countryside. Making these crimes a wildlife policing priority shows a renewed determination from government to tackle the problem. Naming crime against birds of prey as a priority is one thing, but police forces now need to be given the tools and resources they need to treat it as such and to do an effective job."

In April 2008, the Scottish government commissioned a thematic review into the investigation and prosecution of wildlife crime in Scotland. The review was initiated after one half of the only pair of breeding Golden Eagles in the Borders was poisoned the previous year. It concluded that in order to safeguard birds of prey every police force in Scotland requires a full-time wildlife crime officer, dedicated to responding and investigating wildlife crimes.

Mr West added "We need to keep up the momentum and see the government follow Scotland's lead and commit to a similar thematic review on wildlife crime for the rest of the UK. After such a positive announcement today, we don't want the rest of the UK to fall behind." 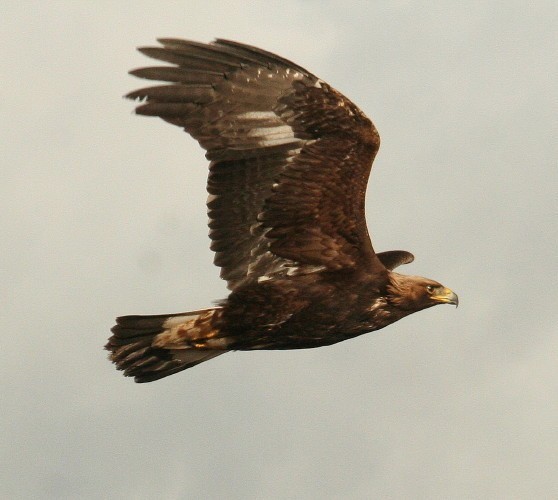 The UK Wildlife Crime Priority will include five bird of prey species:

UK population is 36 pairs. This species was successfully reintroduced after becoming extinct due to persecution by 1916. They bred again in Scotland in 1985. Despite the success of the reintroduction scheme, at least five birds are known to have been illegally poisoned. The most recent was in Tayside in May 2008. 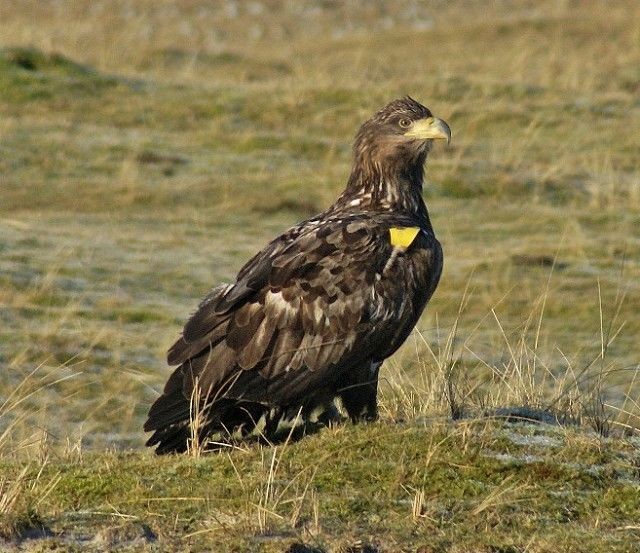 UK population is 806 pairs — with just 10 successful pairs in England in 2008. Natural England's Hen Harrier report, which concludes that illegal killing is the main limiting factor, can be viewed at www.naturalengland.org.uk. Modelling suggests the UK's driven grouse moors are large enough in extent to support 500 pairs of successfully nesting Hen Harriers; in 2008 there were just five.

UK population is estimated to be around 400 pairs. In 2006, the RSPB produced a report entitled 'Peak Malpractice' which showed an alarming disappearance of Goshawk and Peregrine from the northeastern area of the Peak District National Park. Given the shocking scale and suddenness of the disappearing, conservationists feel it is highly likely that illegal persecution is the cause. 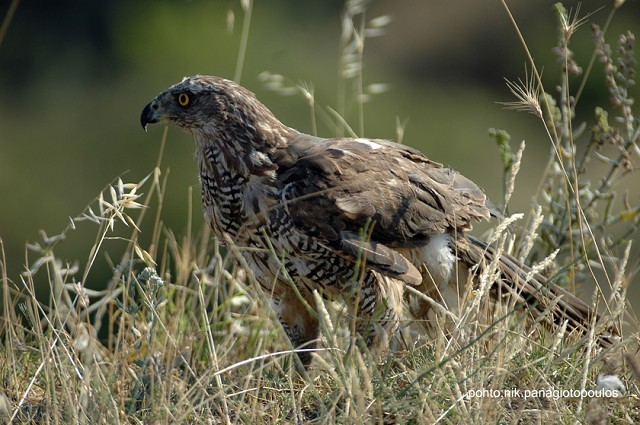 UK population well over 1,000 pairs. Since 1989, this species has been successfully reintroduced into several areas in England Scotland, and Northern Ireland. This species is particularly vulnerable to the illegal placing of poison baits in the countryside. Since 1989, in England and Scotland, at least 90 Red Kites have been illegally poisoned and a further 16 shot. Analysis of the Red Kite population around the Black Isle, Highland, the first Scottish reintroduction site, has estimated that over one third of birds have been killed by illegal poisoning.

The Partnership for Action Against Wildlife Crime (PAW) is a multi-agency body comprising representatives of the organisations involved in wildlife law enforcement in the UK. It provides opportunities for statutory and non-Government organisations to work together to combat wildlife crime. Its main objective is to promote the enforcement of wildlife conservation legislation, particularly through supporting the networks of Police Wildlife Crime Officers and officers from HM Revenue and Customs and UK Border Agency. Please visit www.defra.gov.uk/paw for more information.