A local community group and three wildlife charities have objected to a planning application to build a road and up to 1,650 new houses on greenfield land on the western edge of the town of Brandon, Suffolk.

The main focus of the objections by the three conservation charities has been the location of the proposed housing development, which they argue would cause irreversible damage to nationally important populations of three of the UK's rarest and most vulnerable breeding birds: Stone Curlew, Woodlark and European Nightjar. 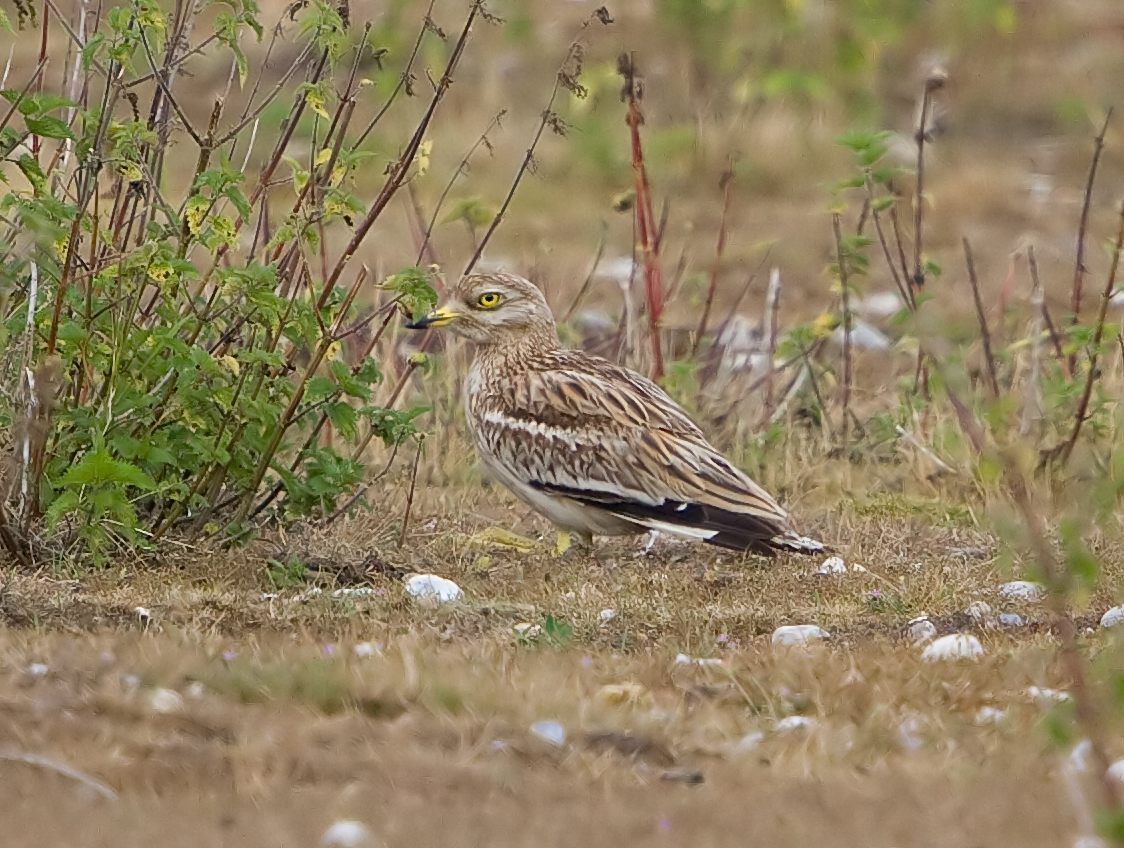 The site being proposed for development is adjacent to the Breckland Special Protection Area, which contains some of the best habitat in the country for the three species. It also falls entirely within an area identified as environmentally sensitive in local housing strategies because development inside it would result in disturbance of breeding Stone Curlews.

Julian Roughton, Chief Executive of Suffolk Wildlife Trust, said: "This site is within an area of very high nature conservation value and we consider that this development is likely to cause significant ecological harm, particularly to internationally important populations of Stone Curlew, Woodlark and Nightjar. It would also result in the loss of areas of UK and Norfolk/Suffolk priority habitats, such as wet woodland, which are not compensated for as part of the proposal."

James Robinson, RSPB Director for Eastern England, added: "We're all familiar with the mantra of 'location, location, location' in relation to choosing a place to live, but it applies equally well to planning developments that avoid damaging impacts on wildlife. If developments are planned with this in mind, there is no reason we can't meet demand for new housing without harming already threatened wildlife.

"Building in the location being proposed for this development, however, would result in permanent loss of habitat for three of the UK's rarest birds — species for which the Brecks is an internationally renowned and important site. We would be cutting off our nose to spite our face, when planning authorities have already identified other options that would meet needs for new housing and avoid altogether such damaging wildlife impacts."

Brendan Joyce, Chief Executive of Norfolk Wildlife Trust, said: "Weeting Heath, which is a Norfolk Wildlife Trust reserve, is the closest part of the Special Protection Area to the proposed development. The nature reserve hosts regular breeding pairs of Stone Curlew and is widely acknowledged to be the best place in the country for visitors to view [their] nests without risk of disturbance.

"We are very concerned that this development will lead to the loss of breeding Stone Curlews at Weeting Heath. This would not only have an adverse impact on the birds themselves but lead to the loss of an important site for wildlife watching, which helps bring visitors into the area." 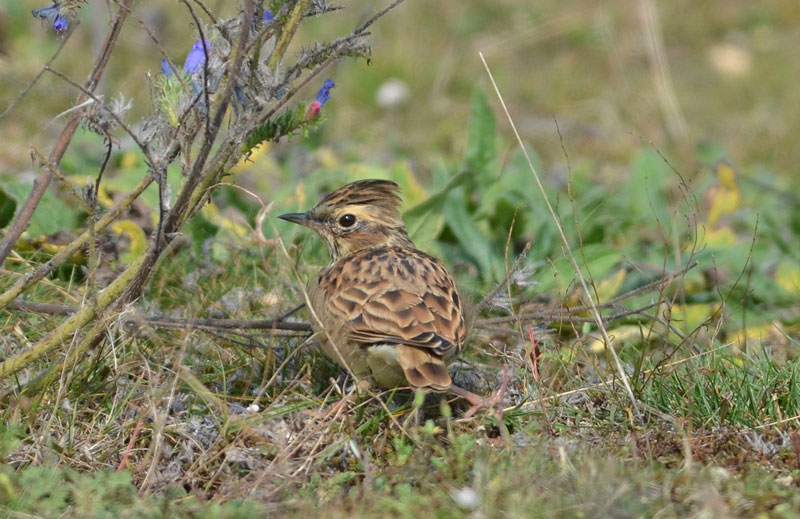 The wildlife charities' position on the matter has pleased Brandon Community Union. Eddie Stewart, BCU Chairman, commented: "There are so many reasons this proposal should never be allowed to see the light of day, but even if issues like the drastic alteration of our town's size and character, the extra traffic, and the lack of job provision just vanished, the impact on wildlife would remain.

"We're delighted that the RSPB and our two local Wildlife Trusts have vindicated our worries about the significant damage this development would do to protected wildlife, and hope that the Council planning committees concerned will take the only reasonable decision and refuse this planning application permission outright."