A one-day coordination meeting focusing on the issue of bird trapping in Egypt and Libya took place at the UN Campus in Bonn, Germany, on 29th November 2013. The meeting was organized and facilitated by the UNEP-administered Secretariat of the African-Eurasian Migratory Waterbird Agreement (AEWA) and was made possible through funding from the German Federal Ministry for the Environment, Nature Conservation and Nuclear Safety (BMU). The aim of the meeting was to take stock of the latest available information on the issue of bird netting in both countries and to agree on a Plan of Action on bird trapping for the Mediterranean coasts of Egypt and Libya.

The widespread hunting and trapping of migratory birds in both countries, especially through the use of mist nets along vast stretches of the Mediterranean coast, have become issues of public concern in a growing number of European countries, particularly in Germany. "Both Egypt and Libya are Contracting Parties to CMS [the Convention on Migratory Species], AEWA, the CMS Raptors MoU [Memoranda of Understanding] and several other international environmental treaties and have therefore made commitments to avoid indiscriminate hunting of birds," said Bert Lenten, Acting Executive Secretary of AEWA. "The good representation from both Egypt and Libya at the Bonn coordination meeting shows that the authorities have recognized the issue, are aware of the growing publicity and are looking to cooperate with international partners and other stakeholders to try to address the issue in their countries."

The trapping of Quail and illegal use of mist netting targeted at songbirds and other landbirds are both indiscriminate and result in the bycatch of many more non-huntable and protected species. The practices have been repeatedly raised by conservation organizations and by selected media as an issue of international concern, affecting millions of migratory birds trapped by the nets as they cross the Mediterranean Sea from Europe to Africa. 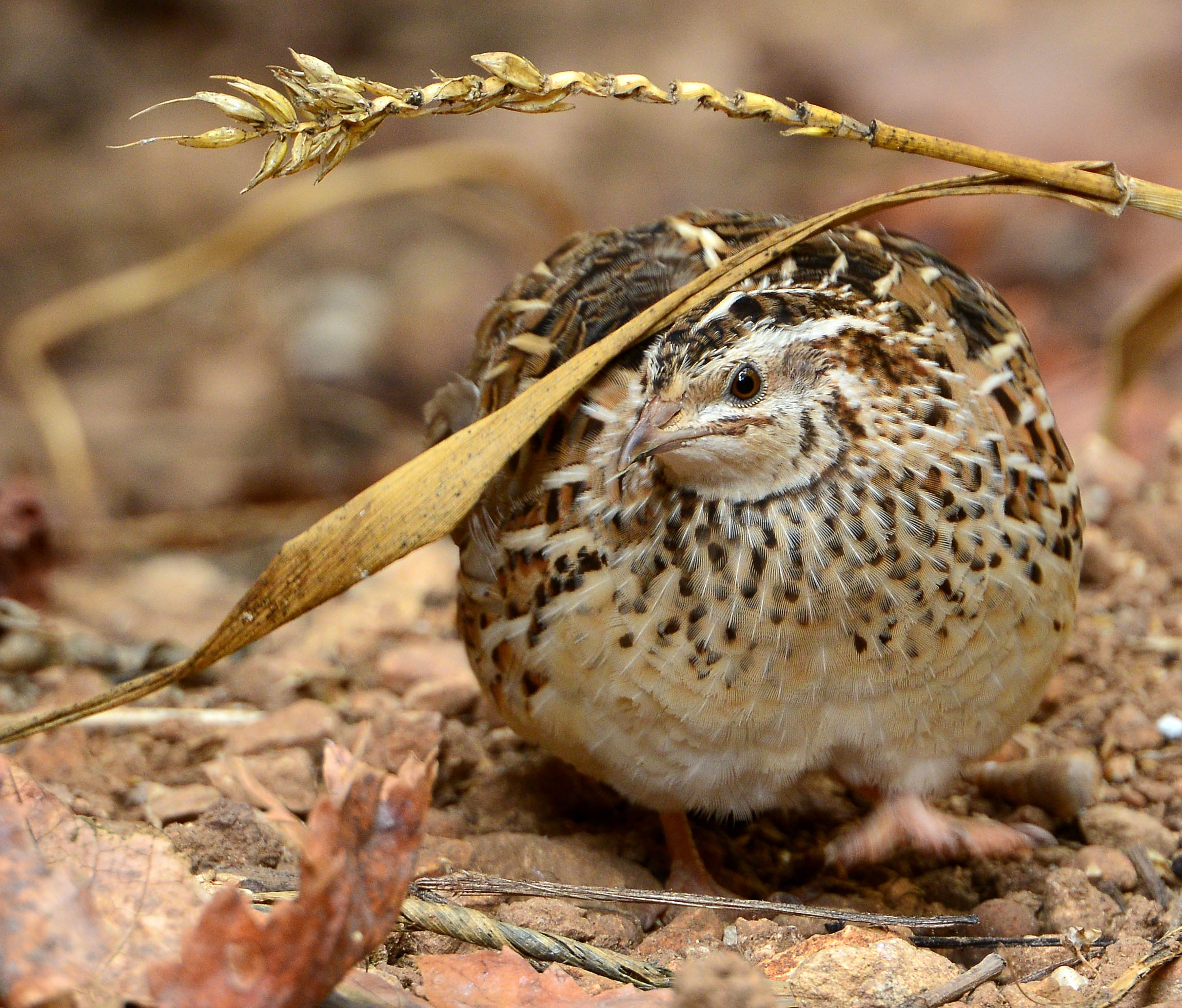 Quail is just one of the many species trapped in huge numbers along the Mediterranean coast of North Africa (Photo: Natalino Fenech)

The international coordination meeting in Bonn brought together a number of key stakeholders, including participants from both the government and non-governmental sectors from Egypt, Libya and Germany. They were joined by representatives and experts from BirdLife International, the Nature and Biodiversity Conservation Union (NABU) and the Secretariats of the Convention on Migratory Species, its Raptor MoU and AEWA. Among the participants were also the Chairs of the Scientific and Technical Bodies of both CMS and AEWA, the regional representative for the North African region in the AEWA Technical Committee as well as the Chair of the CMS African-Eurasian Migratory Landbirds Working Group.

The meeting began with two presentations that set the stage and provided participants with the view of national stakeholders on the current situation regarding bird trapping and hunting in Egypt and Libya. The presentations were given by the Director of the Biodiversity Sector, Mr Wahied S. Gomaa from the Egyptian Environmental Affairs Agency, and by Mr Khaled S. Etayeb, an Ornithologist and Lecturer from the University of Tripoli in Libya. The second half of the meeting was dedicated to a facilitated discussion on the Plan of Action, where participants agreed on the overall goal, the main objectives and a set of specific actions which would be needed to implement the plan.

"Thanks to the good work of the group, the required actions we now have are targeted, clear and concerted. Everyone is involved. We are moving ahead with a common vision for the resolution of the issue and with everyone's commitment, which was not there before," said Sergey Dereliev, technical officer at the UNEP/AEWA Secretariat, who co-facilitated the action planning part of the meeting.

The meeting agreed that the main goal of the action plan was to ensure that the practice of bird trapping along the Mediterranean coasts of Egypt and Libya is both sustainable and legal and to undertake measures to better understand the current bird trapping practices in order to end any unsustainable and illegal practices in both countries. The basis for the plan-of-action discussion was a draft plan prepared by Nature Conservation Egypt (NCE), a non-governmental organization (NGO) and BirdLife affiliate in Egypt dedicated to the conservation of Egypt's natural heritage and its sustainable use. The agreed plan includes four main objectives. These range from increasing knowledge on the scale, impact and the socio-economic and legal aspects of bird trapping, to ensuring that effective legislation and regulations are in place and being adequately enforced. The plan also includes elements on building capacity of local government, NGOs and local communities to address the bird trapping issue effectively as well as to increase awareness and promote bird conservation in both countries and internationally.

"The meeting was extremely useful to see that we are all thinking alike and that we can actually work together in a way that the result of everyone's work will be amplified by matching work of the others," said Dereliev.

The agreed next step was to finalize the fully developed Plan of Action by January 2014. It was also agreed that the coordination meeting will be transformed into a Task Force to provide for the future coordinated and successful implementation of the Plan of Action.

"I am extremely pleased about the outcome of the meeting as well as the strong commitment and good spirit of cooperation which was evident in the room. We now have a strong basis for effective and coordinated actions on the ground in the months and years to come," said Lenten.