Common Pheasant meat sold at Waitrose is still contaminated with lead despite the retailer's promise to switch to lead-free meat more than two years ago, tests have found.

Wild Justice tested 14 fillets of pheasant bought from Waitrose stores in Essex and London in late November. Meats such as beef, chicken and pork must adhere to maximum levels of lead of 0.1mg per kg, but there is currently no set maximum level for game meat. 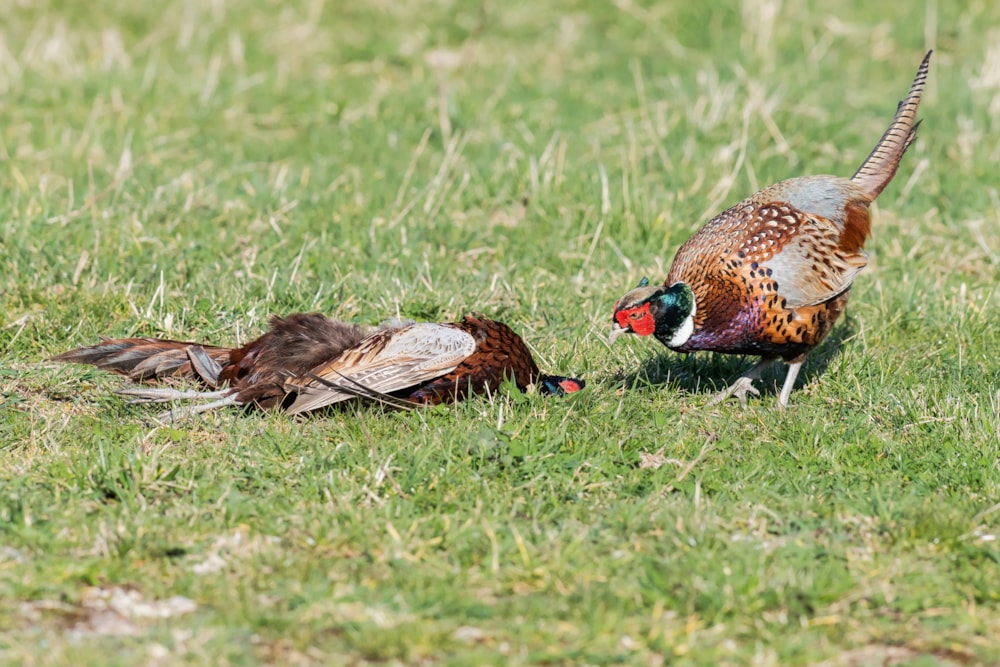 Tests for lead contamination in Waitrose's pheasant fillets found they had a median level of 2.92 mg of lead per kg (Geoff Snowball).

Tests for lead contamination in Waitrose's pheasant fillets found they had a median level of 2.92 mg of lead per kg. Wild Justice said this indicated that Waitrose has made "no progress" in ensuring that its meat is not contaminated with lead because tests in 2020 found the median level of lead in Waitrose whole pheasants was 0.5 mg per kg. The Food Standards Agency advises the public to limit its consumption of game meat shot with lead.

In a statement to The Independent, Waitrose said it strongly refutes any suggestion that its shoots are using lead ammunition, and that the results are due to environmental residues. "Our understanding is that no shot was found in the Waitrose game tested and we are confident that these results are explained by environmental residues. We have stringent controls on our supply chain where no lead-based ammunition is used," the statement said.