Peruvian Diving Petrel has shown signs of recovery in Chile, with the Endangered seabird undergoing a rapid population increase following protection of its island breeding grounds.

The species used to have a large population of some 100,000 breeding pairs on offshore islands along the coasts of Peru and Chile. However, by the 1980s numbers had dwindled to a mere 1,000 pairs, its nesting sites invaded by guano miners, hunters and introduced predatory rats and dogs. 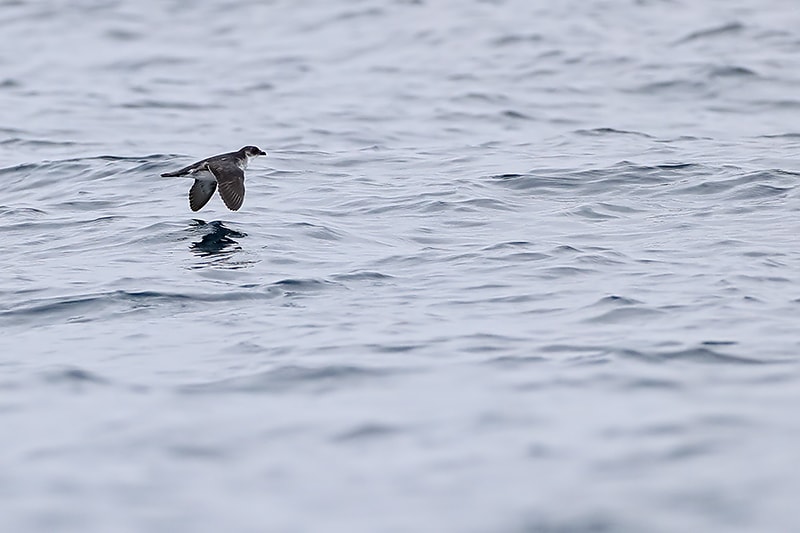 In Chile, the bird now breeds on just five islands. Three of these are legally protected, but only two have management plans. However, in a recent census it was found that the petrel's Chilean population had experienced rapid growth and now numbers some 12,500 breeding pairs, 95% of which were found on Choros Island – the only island with adequate protection.

The development offers hope to the species and demonstrates the importance of safeguarding island habitats.