Peregrine viewpoint opens as another individual is found shot

The RSPB has announced that the Peregrine Falcon viewpoint is opening this weekend at Malham Cove, North Yorkshire, while a bird has been found shot dead in Cumbria.

The viewpoint opening will mark the start of the 15th year of the hugely popular Malham Peregrine Project, a partnership between the Yorkshire Dales National Park Authority (YDNPA) and the RSPB.

The free public viewpoint is at the base of the Cove, where Information Assistants and a team of volunteers will be on hand to show people the birds through telescopes.

It will be open from this coming Saturday 1 April until Sunday 30 July (Saturdays to Wednesdays, closed Thursdays and Fridays). Interest is expected to be high, not least because the Malham Peregrines have been starring in Channel 5's A Year In The Wild documentary series set in Yorkshire.

The Malham Peregrine Project is designed to enthuse local residents and visitors to the Dales about the spectacular wildlife that can be seen in and around Malham Cove, with a particular focus on the falcons.

A report published by the YDNPA in January shows that the project helps to contribute a minimum of £330,000 to the local economy each year. Based on a visitor survey, it shows that tourists coming primarily to visit the viewpoint contribute at least £109,000 to the local economy per year. It estimates that people who come to Malham partly to go to the viewpoint help to bring in a further £223,000. In the 15 years that the viewpoint has been open at Malham Cove, more than 230,000 visitors have come to see the birds. 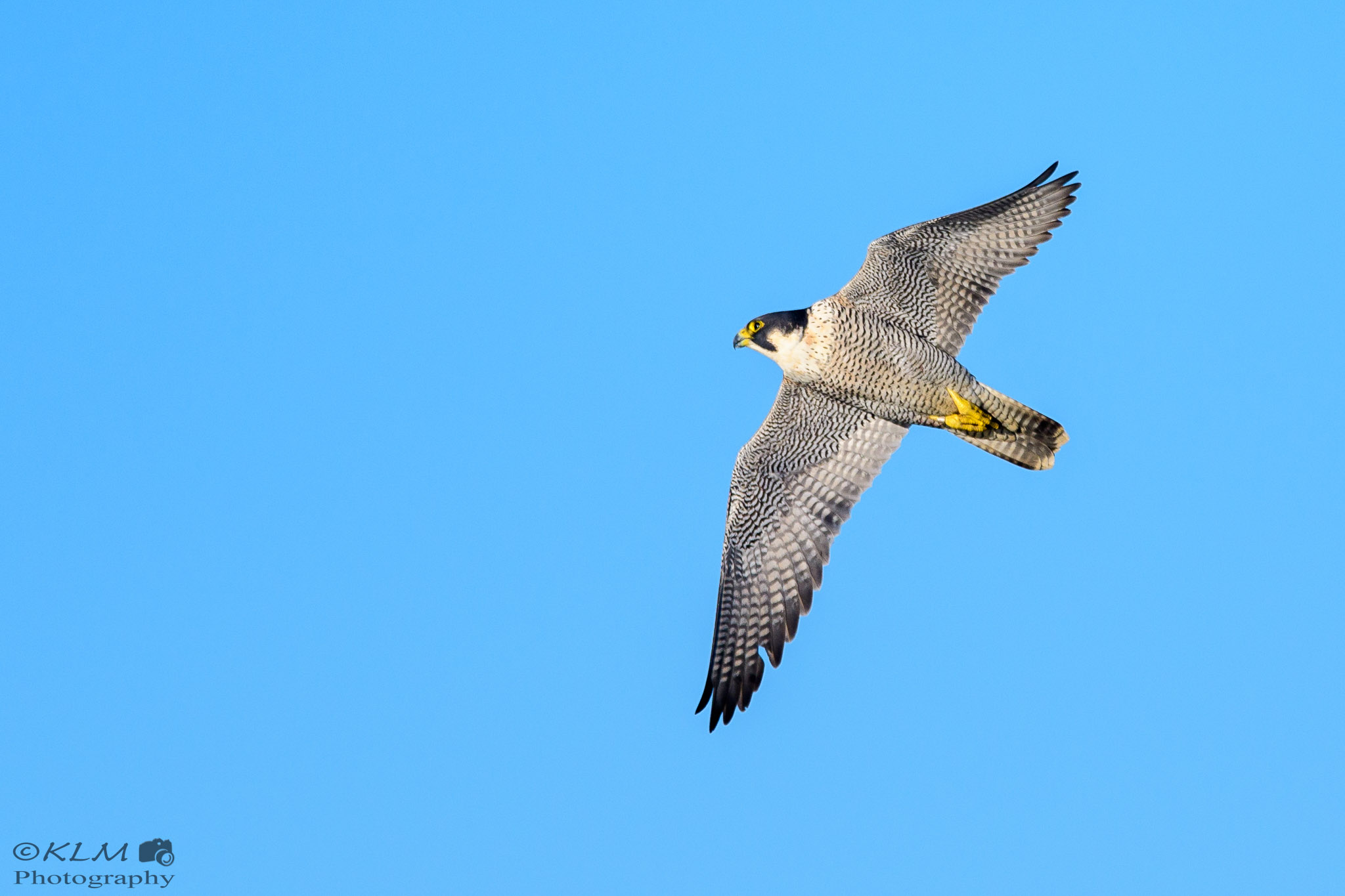 Local walkers discovered the bird's corpse on a public footpath in Bove Wood and contacted the RSPB. The bird was given a post mortem but the cause of death could not be confirmed. However, an X-ray carried out by a vet the Animal and Plant Health Agency, Penrith, Cumbria, uncovered three lead shot fragments in its neck, knee and hip, revealing the bird had been shot at an earlier date, but survived despite its injuries. 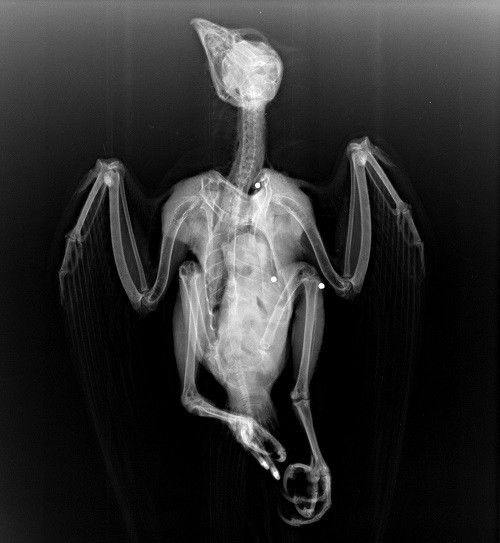 Local resident Gordon Beakes, a retired botanist, reported the incident. He said: "A group of us were out walking when we came across a dead bird. We were appalled to find it was a dead Peregrine. There was certainly something suspicious about finding a bird like this dead at the side of a footpath."

Jenny Shelton, Investigations Liaison Officer for the RSPB, said: "The persecution of birds of prey is something we are constantly fighting against. It is clear that, at some point in its life, this Peregrine was shot."

PC Sarah Rolland for Cumbria Police said: "It is quite apparent that the Peregrine recovered from Newbiggin had been shot at some stage in its life. However, the post mortem indicates the fragments of shot may be historic and were not the direct cause of its death. It is therefore difficult to establish when or where the bird was shot."

Peregrine Falcons, like all birds of prey, are protected by UK law. Anyone found guilty of killing or harming a Peregrine could face a fine of £5,000 and jail. Despite this, since 2010 there have been 57 confirmed cases of birds of prey being shot in northern England alone. If you have any information relating to this case, call Cumbria police on 101.

If you find a wild bird which you suspect has been illegally killed, contact RSPB investigations on 01767 680551 or fill in the online form.