Eight Osprey chicks have safely arrived at Poole Harbour, Dorset, as part of a five-year translocation project aimed at re-establishing the species to its former breeding grounds on the south coast.

The chicks were collected from healthy, sustainable populations in northern Scotland and were transported down in early July. They are now settling into their new home and familiarising themselves with the local area.

The project is being run by the local Birds of Poole Harbour, The Roy Dennis Wildlife Foundation and local wildlife technology company Wildlife Windows, and was given the go-ahead this spring. It is hoped that over the next four years or so the raptors will adopt Poole Harbour as a permanent home and recolonise the south coast.

Ospreys pass through Poole Harbour every year on migration, attracted by the abundance of mullet, flatfish and other prey items. In late August, the harbour can host up to six Ospreys at any one time, as birds fatten up before their long migration down to West Africa.

As these birds of prey feed exclusively on fish, a vital part of the project is to ensure that the newly arrived chicks get enough fresh food before being released in early August. The project team have linked up with Poole-based fish restaurant Storm, who have kindly offered to source, prepare and store the fish for the chicks in support of the project. The prepped fish will then be fed to the chicks by a small team of volunteers through July and into August, while the birds' health and behaviour is closely monitored.

Paul Morton from the Birds of Poole Harbour said: "We're so pleased to see the chicks finally arrive in Poole Harbour. It's been a long few months waiting for this moment, so to see them in the pens has made the whole project very real. The public support we've received has been overwhelming, and the offer of help from Storm restaurant has been key to making this part of the process run smoothly and efficiently."

Pete Miles is the owner of Storm restaurant and also a local fisherman. He added: "It's a real privilege to be involved in the project and to help the Osprey team out. Anything that helps promote ... local environmental stories is always good news. We've already got all the facilities to prep[are] fresh fish so it made sense to offer help, plus I'm really looking forward to seeing these birds out flying around the harbour in years to come, while I'm out on my fishing boat." 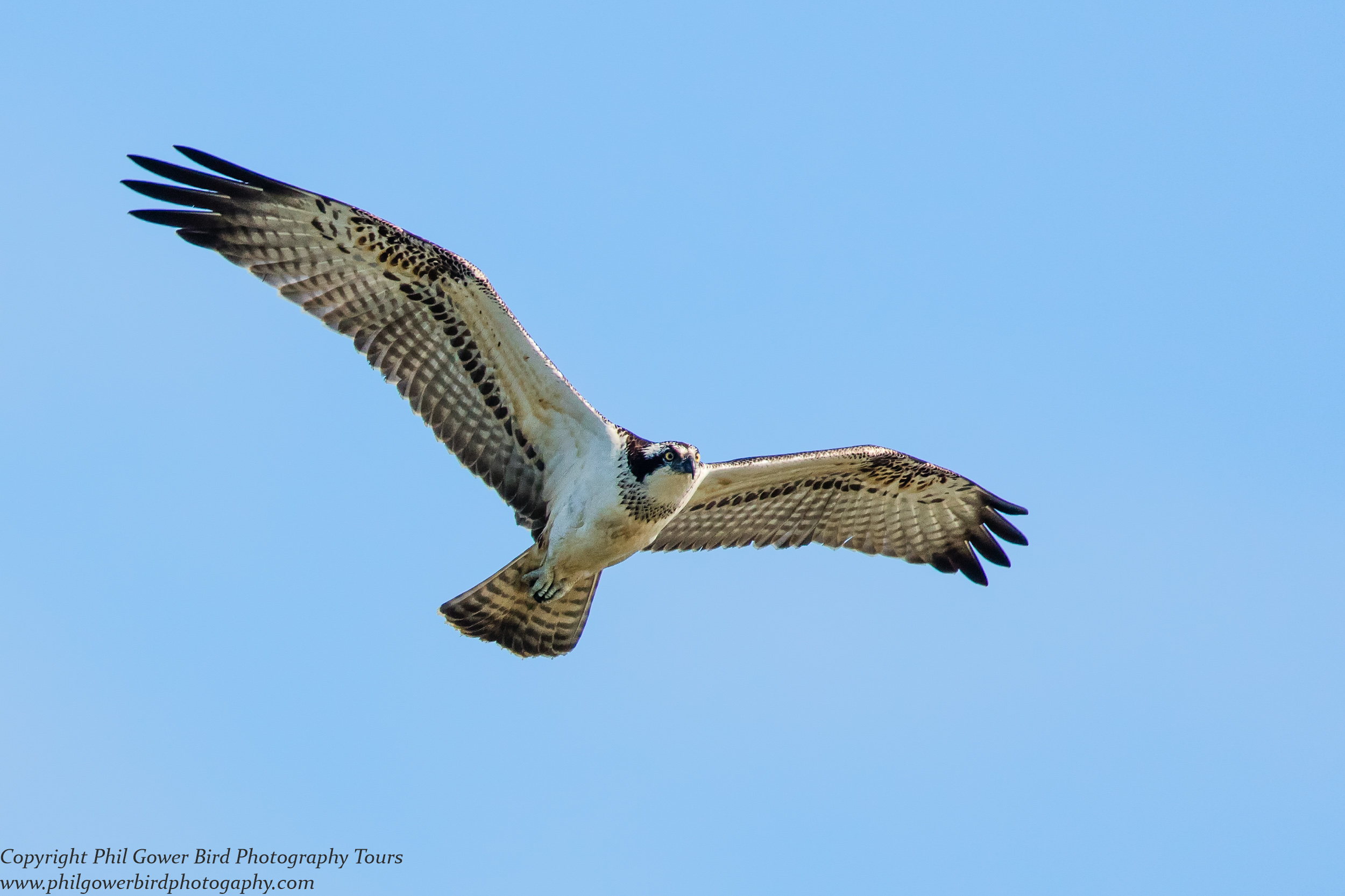 The chicks were carefully monitored and collected by Roy Dennis and Tim Mackrill from The Roy Dennis Wildlife Foundation, whose decades' worth of experience in Osprey conservation and biology ensured the young chicks were in the best hands possible. Roy has monitored Osprey nests in Scotland since the 1960s and was able to select the healthiest chicks from pre-chosen nests.

Mr Dennis stated: "We are delighted that this exciting and important project is underway. Establishing a population of Ospreys on the south coast will restore the species to an area where it was once common and also help to link expanding populations in central England, Wales and northern France. We are moving the birds to the best possible location given the abundance of fish found in Poole Harbour and the plethora of potential nest sites in the surrounding area. I'm particularly excited about this project because I was born in the New Forest." 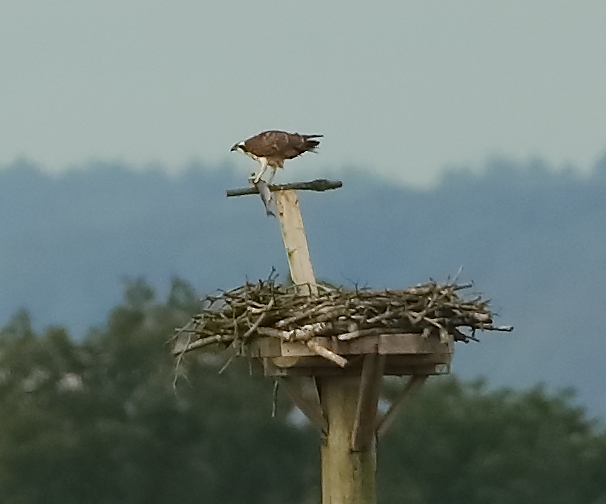 Once the chicks look ready and strong enough to fly, the Osprey monitoring team will open the pens, allowing the chicks to take to the wing for the first time and explore their new area. It is expected that the young Ospreys will remain in the harbour for up to five weeks after release before they begin their long migration to West Africa. The released Ospreys will then remain in African waters during the summer and winter of 2018 and won't think about flying north to Britain until late spring 2019. It is hoped that the first breeding will take place around 2021.