Operation Turtle Dove - saving a bird on the brink

Thursday 10th May saw the RSPB launch Operation Turtle Dove in partnership with leading sustainable farming specialists Conservation Grade and the Pensthorpe Conservation Trust. The project is a three-year effort to reverse the decline of one of England's best-loved farmland birds. From the Bible to the works of Chaucer and Shakespeare, the Turtle Dove is well known in both literature and folklore as a symbol of love and devotion. Sadly, numbers have fallen dramatically across Britain in recent years, and there are now just nine birds for every 100 in the 1970s. Once widespread across much of England and Wales, the species has been lost from many areas, with its remaining strongholds concentrated in East Anglia and southeast England. The cause of such an extensive population crash is not fully understood, although the birds' diet consists almost entirely of small seeds from wild plants which grow in crops; changes in farming practices and the intensification of agriculture has rendered these plants ever scarcer in our countryside. 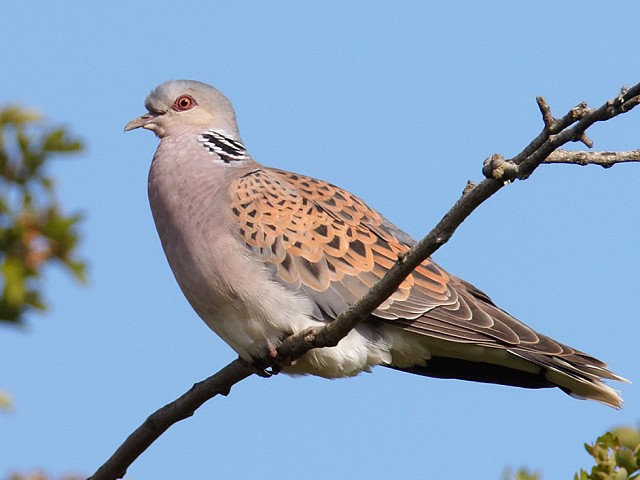 The project's partners aim to work with farmers across the species' strongholds in order to establish a series of plots of seed-rich plant species on their land. Scientists from the RSPB will work alongside Conservation Grade's sustainable farming experts and Pensthorpe's aviculturalists to assess and evaluate the impact on the birds' diet and breeding success.

Simon Tonkin, RSPB farmland bird advisor, said: "Turtle Doves are really struggling. After many years of decline, we are facing the very real possibility of losing this beautiful bird from the UK. This new project will build on a lot of positive work already done by farmers and conservationists. As well as putting in place measures that will bring back the wild plants which farmland birds like the Turtle Dove rely on, we need a better understanding of the causes of this devastating decline."

Tim Nevard, executive director of Conservation Grade and a Pensthorpe trustee, explained that the key to saving the Turtle Dove across Europe is by ensuring that farms provide suitable conditions for both nesting and foraging. He said, "Conservation Grade combines first-class farmland wildlife conservation with the best sustainable agriculture production standards, and so is ideally placed to develop the right habitats to ensure the survival of Turtle Doves. We have captive doves at Pensthorpe which we will use to trial a number of seed mixtures to identify the most palatable and nutritious options — from breeding to fledging and beyond — so that the right choices about forage habitat creation can be made. We will be working closely with Natural England as well as our nationwide farmer network and commercial partners to encourage widespread uptake of these habitats." 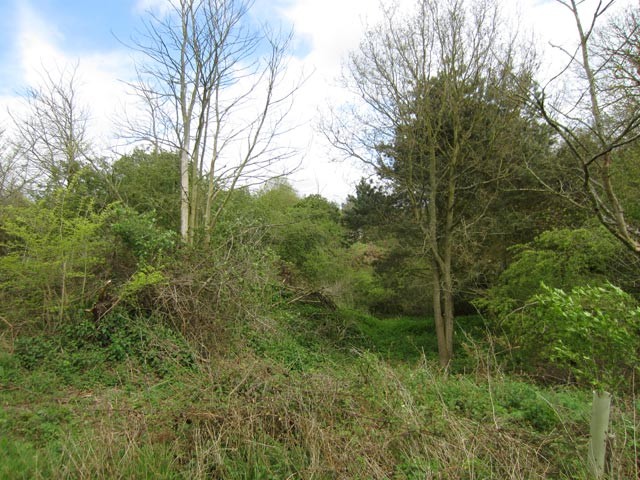 Dense scrub is prime Turtle Dove breeding habitat, and is one of the key aspects of habitat maintenance and re-creation. This is an example from Pensthorpe Nature Reserve. (Josh Jones).

Other factors may be contributing to the decline of the Turtle Dove, the best known being illegal hunting across the Mediterranean during spring and autumn migrations. However, agricultural changes in African wintering grounds as well as the avian disease trichomoniasis — which is common in pigeons and doves — are likely also taking their toll.

Simon Tonkin added, "The story of the Turtle Dove in Europe is unsettlingly similar to that of the Passenger Pigeon in North America. Once a common and widespread bird, the species was driven to extinction 100 years ago as a result of hunting and habitat loss. We must not let a similar tragedy happen in our countryside."

The RSPB has also introduced a Turtle Dove Hotline, which can be used to report sightings of the species directly over the summer. The number to call is 01603 697527 — sightings received will be of great value to the project's success. For further information, please visit http://operationturtledove.org/. 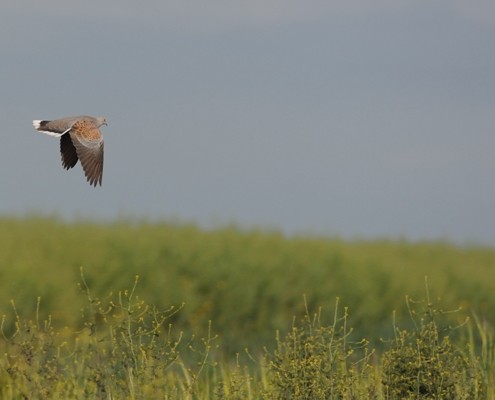