On a wing and a prayer

In all, 26 organisations, including the RSPB, National Trust, The Ramblers Association and the RSPCA have put their names to the call, which is contained in a new report on the status of the UK's birds of prey. The report, 'On a Wing and a Prayer,' is largely a celebration of our birds of prey and of the recovery of many species since the days when they all but vanished because of persecution and poisoning from pesticides like DDT. As well as legal protection, the birds' recovery has been helped enormously by the efforts of many landowners and gamekeepers. 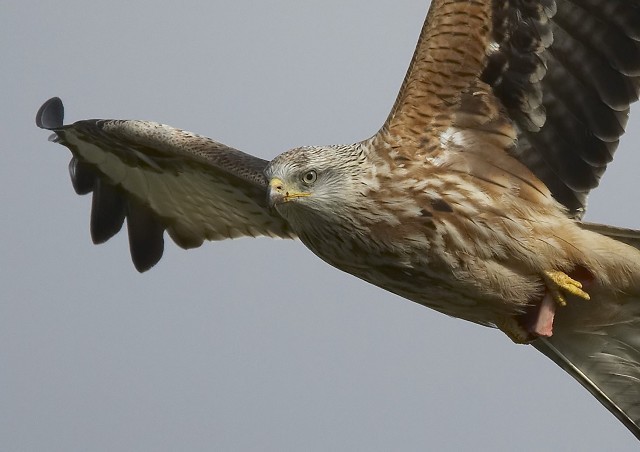 Of the country's 15 bird of prey species, nine have seen their numbers increase in recent years, with populations of five more now stable and just one - the Common Kestrel - declining, possibly due to a reduction in prey because of changes in farming practice. Their return has proved them a popular part of our natural and cultural heritage, giving pleasure to millions and bringing income through tourism. Yet despite the good news, illegal activity remains a very real threat in some parts of the country with a minority of people still prepared to shoot, trap and poison birds, including Golden Eagle, Hen Harrier, Goshawk, Red Kite and Peregrine. 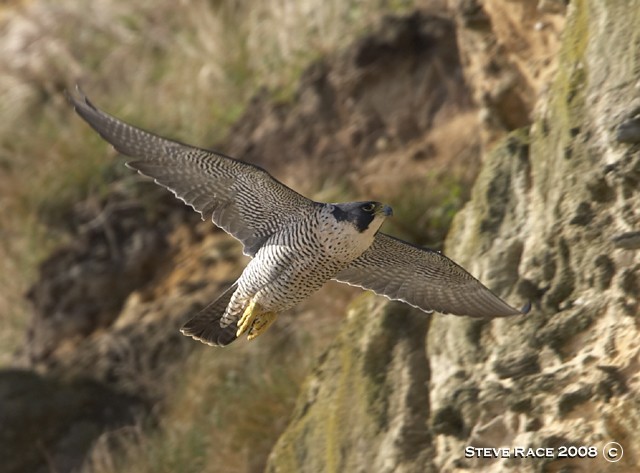 Dr Mark Avery, the RSPB's Director of Conservation, said: "The turnaround in the fortunes of our birds of prey is a cause for national celebration, but we must not allow a return to the bad old days. That is why the organisations behind this report are calling for the laws protecting birds of prey to be maintained and properly enforced to stamp out illegal killing. We also want to see the countryside used and policed in a way that keeps the environment healthy and diverse enough to support birds of prey. Their presence in our skies is a sign that the wider countryside is in good shape."

'On a Wing and a Prayer' has been backed by the following organisations:

The report is being launched at 10am on Tuesday, May 6 at the Urbis Centre just off Manchester’s Exchange Square, where the RSPB has set up a public viewing scheme for people to see a pair of peregrines that have chosen to nest in the city centre. Speakers will include Dr Mark Avery, the RSPB’s Director of Conservation and Martyn Howat, North East Regional Director of Natural England.

Birds of prey are the focus for many of the RSPB’s Aren’t Birds Brilliant! public viewing schemes. Details of these can be found on the Society’s website: www.rspb.org.uk/brilliant/