Not all bad news

OK, hands up. How many of you think there aren't as many birds now as there were 20 years ago? I know here in Sheffield I do tend to harp on about the birds that have gone missing. In the valley where I live, we've lost Willow Tit, Cuckoo, Spotted Flycatcher, Tree Pipit, Wood Warbler, Grey Partridge, Lesser Redpoll and Lesser Whitethroat and, elsewhere in the Sheffield area, it's clear that populations of Twite, Yellow Wagtail and Turtle Dove have disappeared entirely. 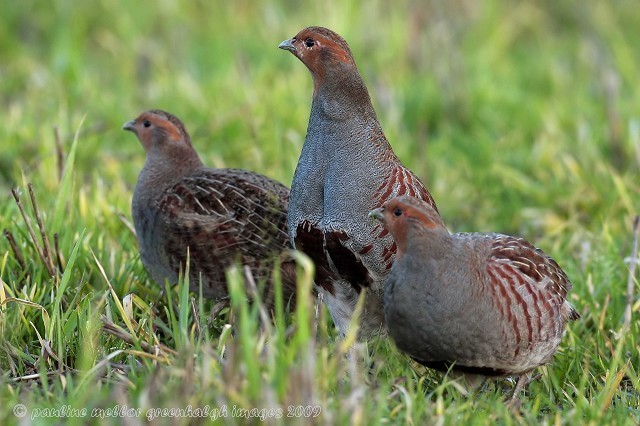 So, when I embarked on doing some tetrad Atlassing for the BTO I thought it would just be a case of counting the losses. But when I look at the results for the 17 TTVs (Timed Tetrad Visits) I've done so far in this survey, and compare them with similar counts made 20 years ago, I've been pleasantly surprised at how many species are actually doing better now than they were then. These changes may not be obvious to everyone, but here in Sheffield we are unusually placed to notice them. That's because 20 years ago the Sheffield Bird Study Group conducted a survey in which a one-hour count of every species was undertaken in almost every one of the 300 tetrads in their area. These can then be compared with the TTVs undertaken in the current BTO Atlas.

So here are some highlights/lowlights of my records from the 17 tetrads that I've covered for the current Atlas, all north or west of Sheffield. The totals shown are the number of birds counted in 2008–10, compared with the totals, in brackets, counted in the same tetrads during 1988–90. Firstly, the species that appear to have increased:

In addition, recent TTVs included 6 Dipper, 8 Siskin, 3 Stonechat, one Buzzard and one Mandarin Duck, none of which were recorded in those squares 20 years ago. 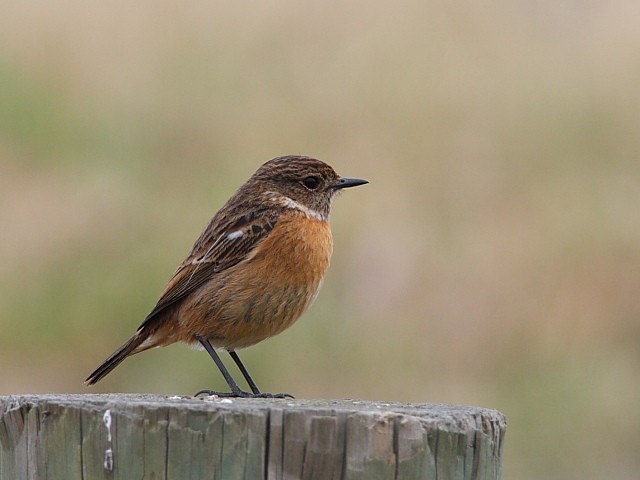 You may not be too thrilled at the gains in Canada Goose, Wood Pigeon and Pheasant but, come on, we should be delighted to have so many more Goldfinch, Nuthatch, Long-tailed Tit and Chiffchaff. And is anyone else as surprised as I am to find increases in birds like Great Tit, Stock Dove, Redstart, Jackdaw, Coal Tit, Jay and Greenfinch? This shows the benefit of counting birds rather than just recording their presence. In most cases, the distribution maps, even at a local tetrad level, won't reflect the changes I'm describing: Great Tit, Greenfinch and Coal Tit will appear to be equally widespread in both periods. However, the numbers give us a clearer idea of what's going on.

Of course there's some bad news too, as you can see from the list of declining species given below, but most of these were expected. The surprise for me has been how much good news there is that I hadn't been noticing before. 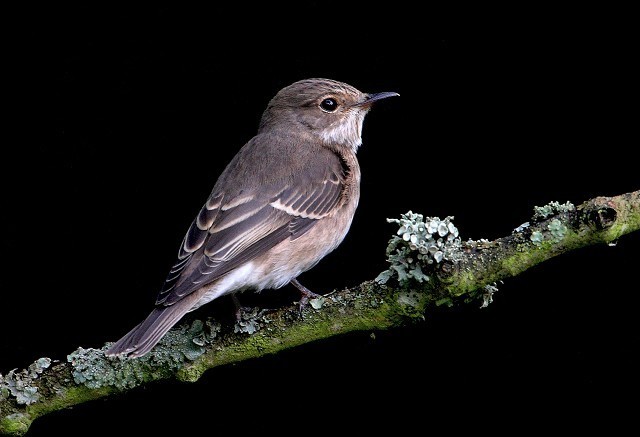 Simon Gillings, of the BTO's Bird Atlas team, commented: "Dave's experience from Bird Atlas fieldwork is one mirrored across the country. Many areas have a range of species seemingly doing well, and a range of species showing some pattern of decline. What is concerning is the apparent over-representation of certain species groups in these lists. So just as the New Atlas in 1988–91 showed that farmland species were among those showing the biggest range contractions, now it seems that long-distance migrants are consistently faring worst. In Dave's case, Cuckoo, Tree Pipit, Yellow Wagtail and Wood Warbler all declined over the 20-year period. I am sure many readers will know of places where these species can no longer be found: hopefully some will know places where they are still abundant, and it is crucial that we know where these places are."

"Perhaps Dave's account has tempted you to give Atlassing a go? There are still many areas of Britain and Ireland where help is needed to ensure that the Bird Atlas is complete so that we can tell not just where Canada Geese and Cuckoos occur but also how many, and how these and other species are changing, for better or worse."