New study reveals links between wader declines and land use

A new study exploring the causes of population change in upland waders has found that no single cause is connected with recent decreases in populations. Instead, the research by the RSPB suggests that different factors associated with varying land-use may be influencing changes in certain species. 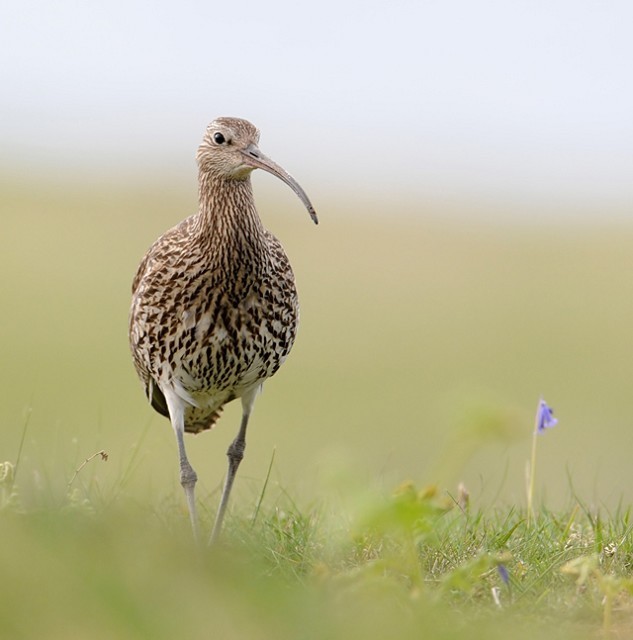 Wading birds were once a common sight on farmland and uplands, but in recent decades they have suffered dramatic population declines in many areas. The Repeat Upland Bird Survey carried out by the RSPB suggested declines of over 50% of Lapwing, Dunlin and Curlew over the last 25 years in many parts of the British uplands. 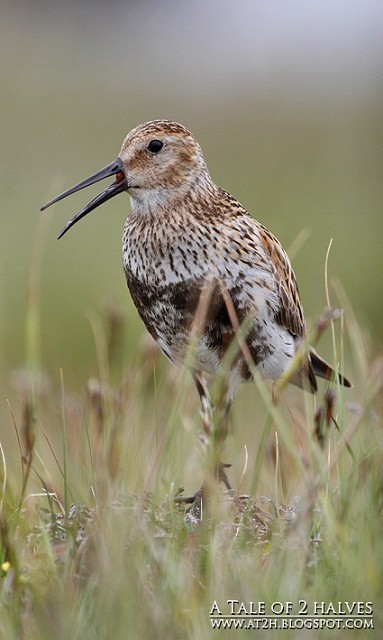 These losses have prompted further investigation to try to identify the reason behind them. Using data from these previous upland bird surveys, RSPB scientists, with support from Scottish Natural Heritage, were able to analyse changes in the abundance of waders over almost 1500 square kilometres across the UK's uplands. This examined whether population changes could be linked to variations in land-use, such as the amounts of nearby forestry, or the intensity of grouse moor management, which involves burning heather and legal control of predators such as foxes, crows and stoats. Heather on moorland is burnt in strips to create a mosaic of young nutritious heather which acts as a food source for grouse, and older stands which provide nesting habitat and cover. 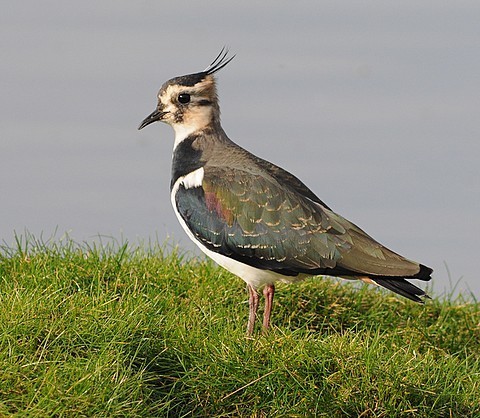 Results, published in the journal Bird Study, found that numbers of Golden Plover and Snipe declined more in upland landscapes where there was more forestry in surrounding areas. The exact causes for this relationship are not known, but waders breed on the ground and as such are vulnerable to predation. The surrounding forest may well be beneficial to nesting crows or foxes, which are the main predators of eggs and chicks of upland waders. Other recent studies have shown that changes to upland wader abundance can be influenced by numbers of predators, and this study suggests that afforestation, in some areas, might be an important factor behind this relationship.

Declines in Lapwing numbers were greatest in areas dominated by heather. For this species, links to predation were also identified. Regionally, Lapwing populations fared better on areas with more intensive grouse moor management and worse where there were high crow numbers. The same was not true, however, for Golden Plover, which surprisingly suffered greatest declines in areas where grouse moor management was more intensive. 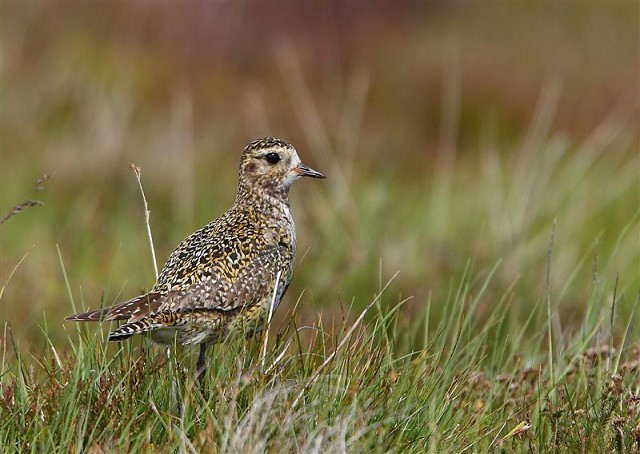 Dr Murray Grant, a principal conservation scientist with RSPB, said: "The decline of uplands waders has been a cause for concern for a number of years, particularly as the reasons for these changes were not clear cut. These are birds that many people will recognise and were commonplace three or four decades ago. This new research provides useful indicators on which factors might be important in driving declines in these splendid birds. The next task will be to use this information to dig a little deeper and determine the mechanisms for the declines and what we can do to help these species on areas where decreases are greatest."

Professor Des Thompson, Policy and Advice Manager for SNH, commented: "This research shows the complex nature of changes in our wader populations in the uplands, including vividly revealing the decline in Curlew and Lapwing numbers. Many people working in the uplands lament the loss of these birds, so we do need to intensify our understanding of what is happening — and then try do something about it."