A tranquil area of wetland and grassland in south-eastern Alloa has become RSPB Scotland's newest nature reserve, the first in Clackmannanshire.

Popular with walkers, Black Devon Wetlands is also a special place for birds species such as Common Snipe, Short-eared Owl, Common Teal and Black-headed Gull. Work to improve the various habitats at the site has already started, with much more planned. Visitors will benefit from new paths, viewing areas and signage, and a series of events will be advertised in the near future. 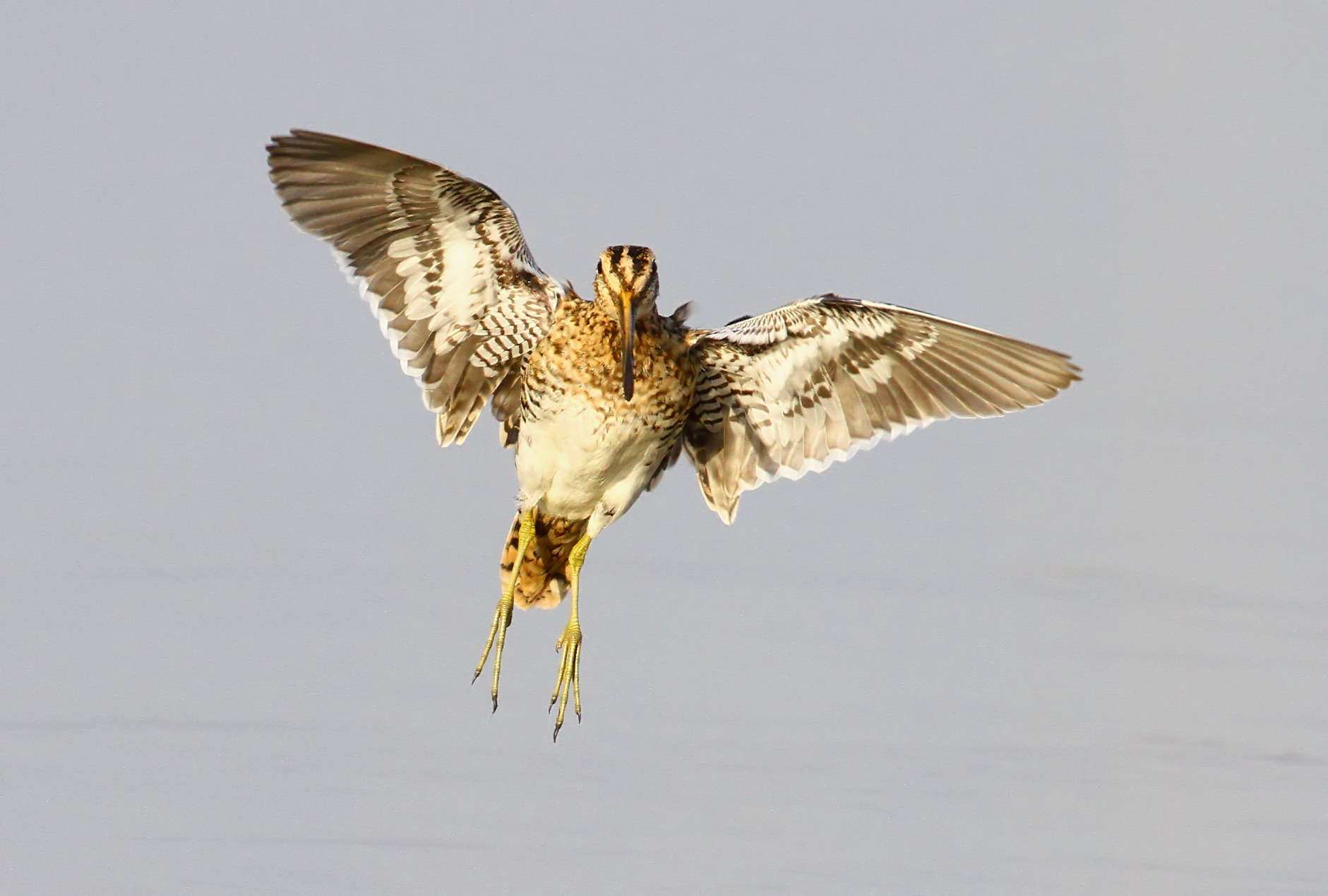 RSPB Scotland's Regional Director for South and West Scotland, Anne McCall, said: "We're delighted to be taking on the management of Black Devon Wetlands and we hope to transform it into a reserve that will not only help wildlife, but also provide local people with a nature experience right on their doorstep.

"The Inner Forth is internationally recognised as an important place for birds, and the establishment of this reserve adds to a wider mosaic of habitats that are beneficial for a whole range of different species, as part of the RSPB's landscape-scale project, the Inner Forth Futurescape."

Black Devon Wetlands were originally created when soil was excavated from the site to cap an adjacent area of landfill. Its managed lagoons were first formed by Clackmannanshire Heritage Trust, and these were then extended in the mid 2000s by the council's landfill project.

Councillor Donald Balsillie, Convener of Enterprise and Environment, said: "Clackmannanshire Council is pleased that the award-winning Black Devon Wetlands are being leased to RSPB Scotland to carry forward its development. The council and RSPB Scotland are working in partnership [and this] joint working will ensure the long term management by a respected conservation body for this unique natural heritage site, located right on the doorstep of Clackmannanshire residents."

This project has also been made possible with the contribution of the LIFE+ financial instrument of the European Community and the Clackmannanshire Heritage Trust.