The extent and cost of wildlife being poisoned by spent lead ammunition is higher than previously thought, according to figures in a new report by an expert advisory panel.

Ducks, geese and swans are the main victims, consuming the majority of the 5,000 tonnes of tiny lead shot pellets discharged across the UK each year. The birds mistake the pellets for the grit which they injest in order to grind food in their gizzards.

The report also shows one type of lead exposure is more hazardous than previously thought. Around a quarter of quarry birds are shot at but survive and concern has now grown around how much lead they absorb from the embedded pellets left in their bodies. Symptoms include disorientation, inability to digest food, and fewer and weaker eggs. 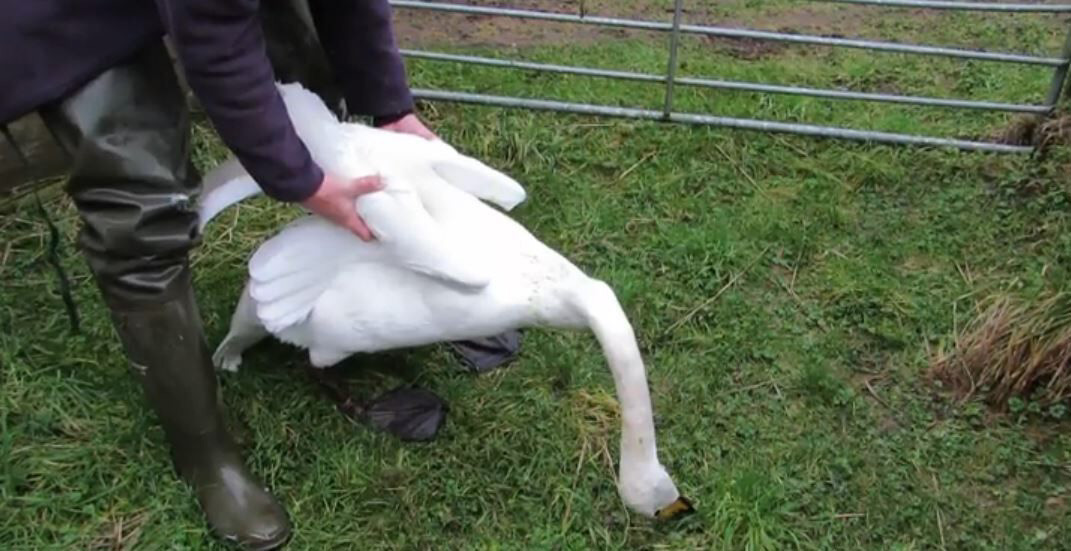 New estimates in the report suggest that up to 400,000 wildfowl could be made sick by embedded lead pellets in the UK each year, on top of up to 300,000 already estimated to be affected by ingesting poisonous pellets. It's already known that up to 100,000 of these wildfowl die. But, for the first time, the report suggests a financial cost for these deaths – being the equivalent market value of that number of captive-bred birds – which would be around £16m per year.

In 2016, the UK government decided to continue allowing the use of lead shot in much of the country because, regardless of how many thousands of individual birds suffer or die, it wouldn't take action unless entire populations were being affected. However, the report highlighted that several new studies have examined population-level effects in birds. Population modelling and correlative studies suggest that lead poisoning may be affecting population growth rates and sizes in a number of species, including freshwater ducks in the UK and along their flyways. Also affected are Grey Partridge, Common Buzzards, as well as Red Kite in selected locations in Europe including the UK. Particular concern has been expressed about the possible impact of lead poisoning on the population of the globally threatened Common Pochard. 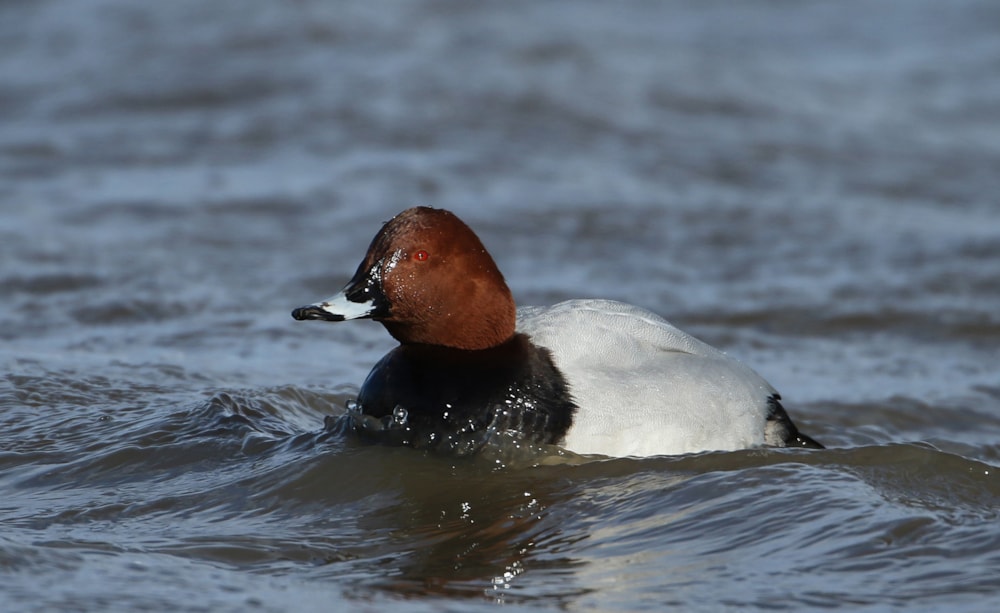 Common Pochard is declining, with lead poisoning being one of several threats it faces (Jon Mercer).

The new figures and observations are published by the UK's Lead Ammunition Group (LAG) in a round-up of new research and publications since it submitted a government-commissioned report on the subject in 2015. It lists international initiatives which show that, outside the UK, there are strong international moves towards the use of non-toxic ammunition.

However, these are all long-term international moves that will not see any government policy changes in the UK in the short term. In the meantime, voluntary responsibility lies with the shooting industry. Non-toxic alternatives to lead ammunition are already widely available.

The Wildfowl and Wetlands Trust (WWT) is one of the organisations which contributes to LAG's voluntary monitoring of developments since its government commission ended. Responding to the LAG's update report, WWT's Peter Morris, Head of Communications, said: "This report shows there is great global consensus and political momentum to stop poisoning wildlife. We'd love the UK to catch up with that international enthusiasm to clean up the countryside. It's great to see segments of the shooting industry already embracing that ambition.

"The challenge in this country is that lead ammunition was somehow side-tracked off into pro- and anti-shooting debates, with some on both sides mistaking its phasing-out as a potential thin end of a wedge for the sport. But switching to lead-free ammunition is actually a win-win – it results in healthier live wild birds and healthier game meat too." 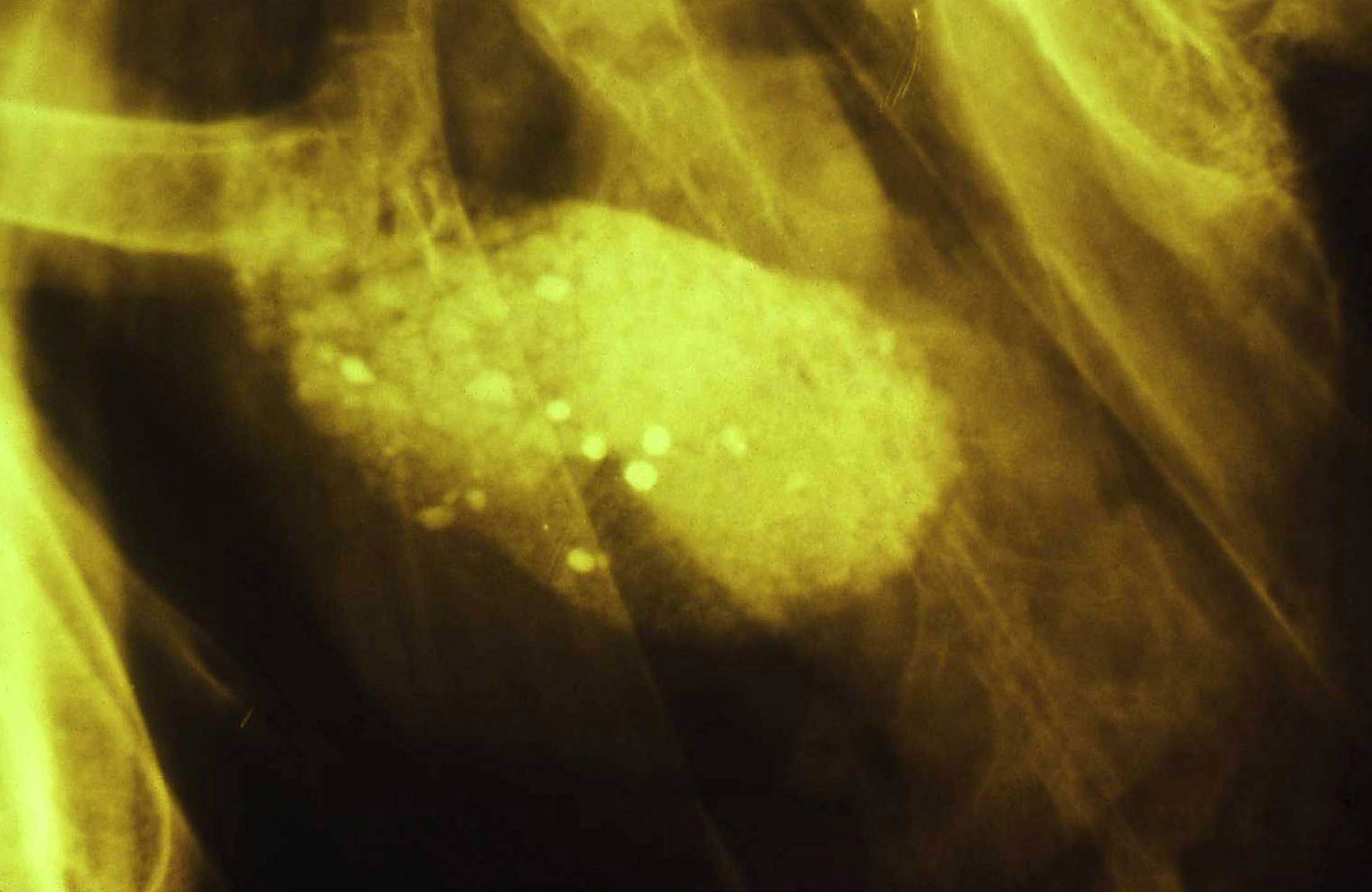