A new report by Scottish Natural Heritage (SNH) confirms results from previous years showing that Scotland's seabird numbers are continuing to decline, although there are two species that have fared better than others.

The report uses data collected by volunteers and professionals from samples of breeding colonies around Scotland. It shows that, from 1986 to 2012, the number of seabirds breeding in Scotland has dropped by 46%.

The latest statistics shows that of the 11 species for which abundance could be calculated, nine have shown sustained declines since 1986. The largest declines have been for Arctic Skua (80%), a decrease of around 5%, Arctic Tern (72%) and Kittiwake (68%). Two species have remained stable (Black Guillemot and Common Gull). 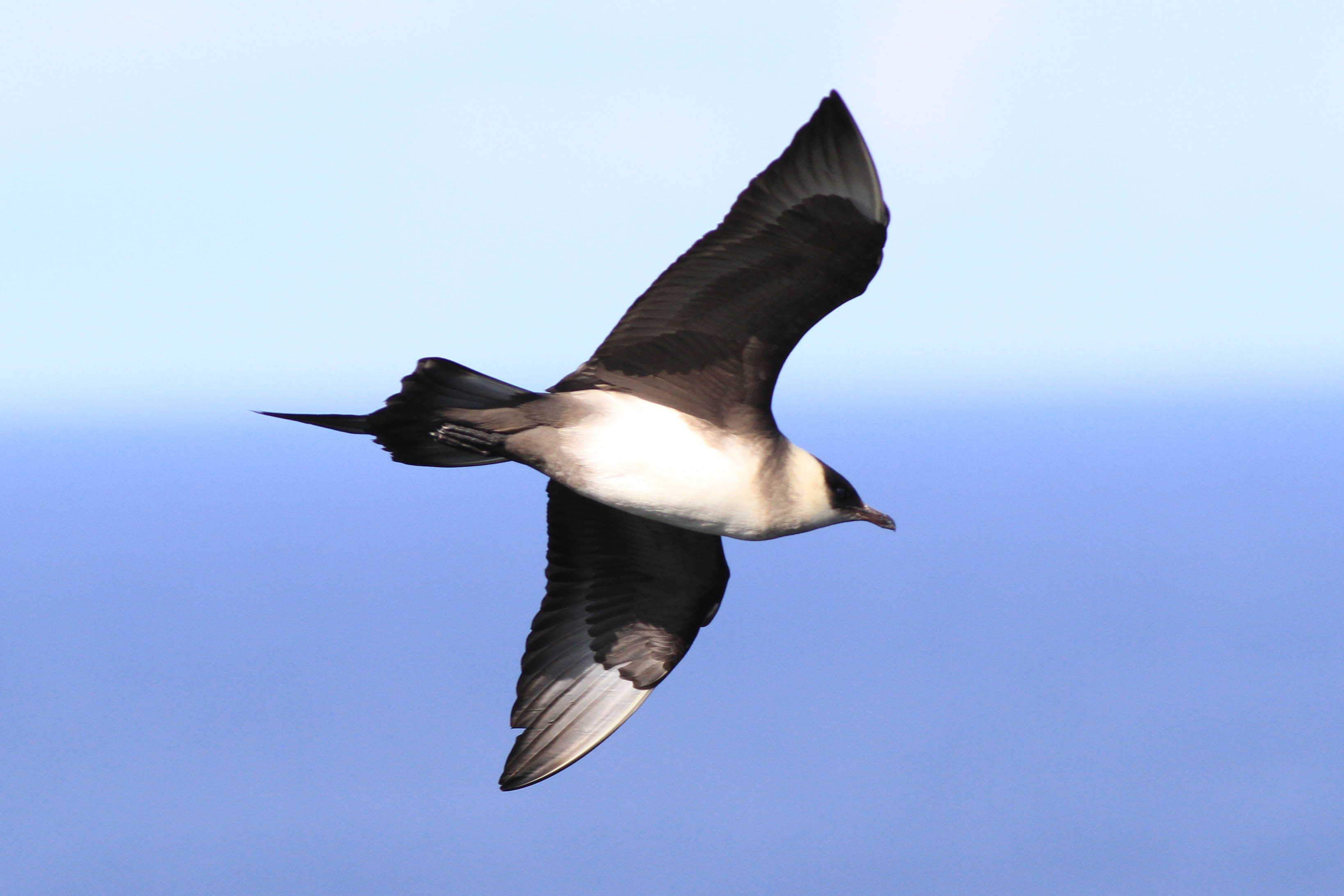 The number of chicks produced (breeding productivity) has fluctuated over the period but declined since 2000. By 2012, the productivity was 76% of the 1986 level, an overall decline of 24%. 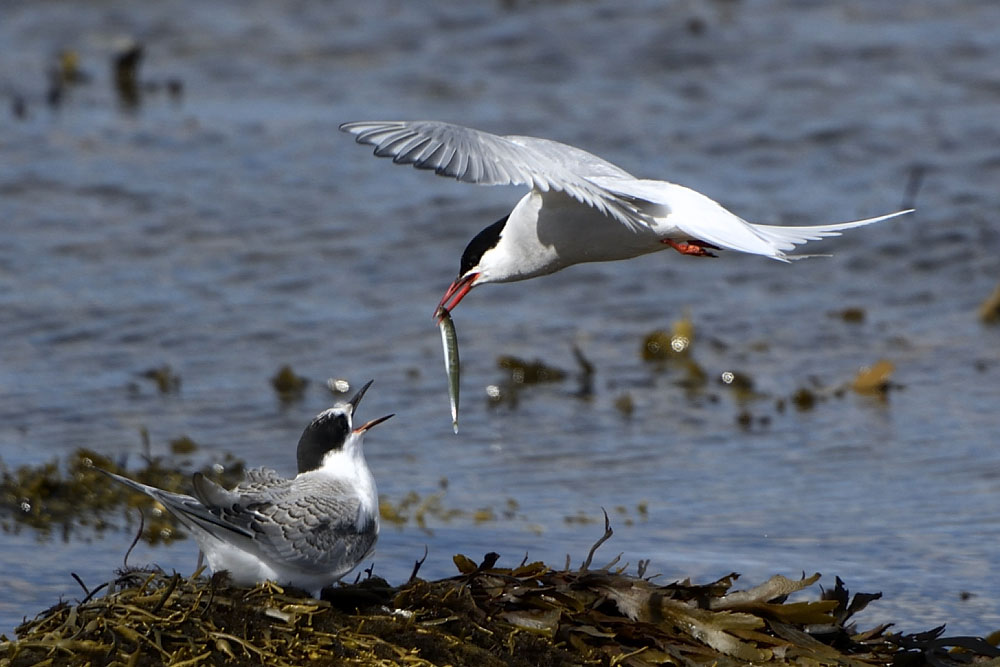 The continuing decreases have been linked to a range of factors such as food shortages, weather conditions and predation by non-native species such as brown rats and mink. The number of small shoaling fish, which are an important food source for many seabirds, may have fallen. These fish are probably being affected by rising sea temperatures because of climate change, as well as other factors.

"Unfortunately, these results aren't surprising as they echo the numbers of recent years, but there are many people and groups working hard to improve matters. Thanks to the huge effort from volunteers and professionals, we're now able to monitor seabird numbers much more effectively than in the past. It's vital that we continue to monitor the state of Scotland's seabirds and the marine environment and use this information to guide future actions.

A number of measures are in place to help combat some of the pressures on seabirds, including the control of non-native predators, such as brown rats and American mink, along the Scottish coast and on islands. These initiatives are starting to show some benefits. The Scottish Government's Marine Bill also includes measures to improve marine nature conservation to safeguard and protect Scotland's unique habitats."

Scotland's seabirds are internationally important with around four million breeding seabirds of 24 species. The recent drop in numbers follows two decades of occasional years of poor breeding — but poor years have happened more often and with more severity since 2000. 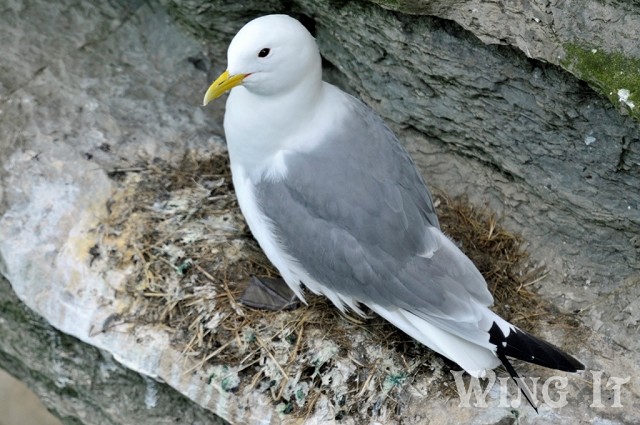