Today's launch of the Government's policy for restoring open habitats under plantation forestry in England offers a lifeline for threatened heathland wildlife.

80% of our lowland heathland has been lost in the past 200 years to plantation forestry, agriculture and housing development, making it one of the most threatened habitats in the UK. However, former heathland that has been planted with commercial conifer crops can be restored — this has been achieved with great success on RSPB reserves and elsewhere. 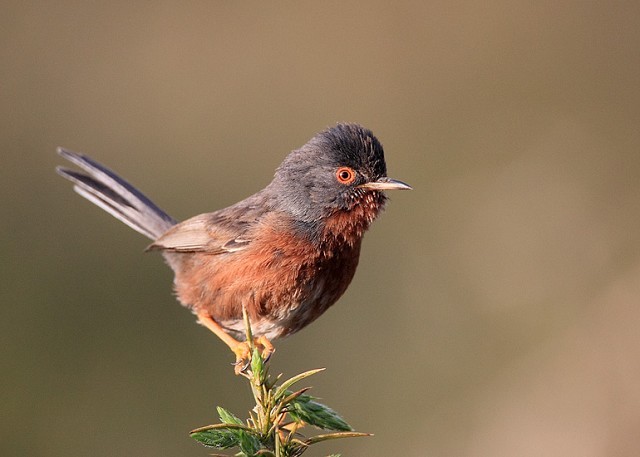 The policy unveiled today, entitled Restoration of Open Habitats from Woods and Forests, features an aspiration to increase the area of heathland across England by 1,000 hectares a year. This is something the RSPB has been campaigning on for many years.

"Today's announcement is fantastic news for threatened heathland wildlife such as the Dartford Warbler, the Silver-studded Blue butterfly and the Natterjack Toad," said RSPB Director of Conservation Dr Mark Avery. "What the Government is proposing could mean a major increase in this vital habitat. Restoring heathland that has been planted with conifers is an easy way of making a big difference for threatened species. Once the conifers are removed the seed bank begins to germinate again and soon the heathland plants start to reappear — before long you have a landscape teeming with life once more. But while this is a great start, this policy now needs to be implemented to deliver on its promises. What we want to see now is Forestry Commission England putting forward a targeted and ambitious plan for the restoration of this important wildlife habitat."

In England only 20% of the heathland present in 1800 now remains, which covers 58,000 hectares. Yet despite this being such a small area, it is a fifth of the entire world total. The unique landscape of low-nutrient sandy soil and short shrubby vegetation supports a host of rare species including Nightjars, Woodlarks, Smooth Snakes, Sand Lizards, Field Crickets and Grayling butterflies. 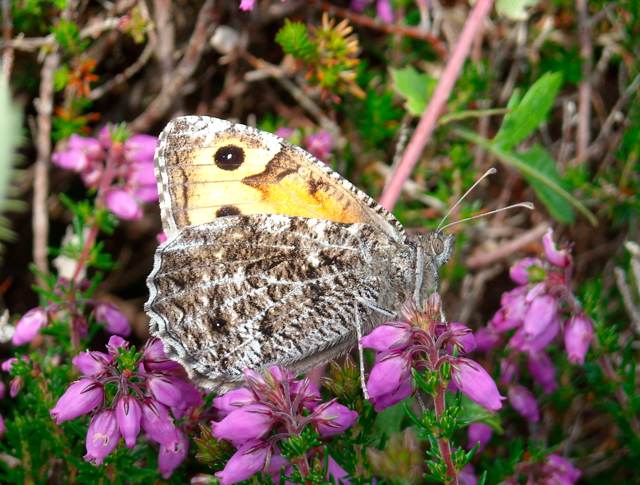 Restoring habitats, such as heathland, is an essential part of helping wildlife adapt to the effects of climate change. The range of the threatened Dartford Warbler is predicted to move northwards from mainland Europe into Britain because of global warming. If there is no suitable heathland habitat for displaced birds to colonise this could spell disaster for this species, a situation mirrored for other heathland wildlife.

Dr Avery added: "There is plenty of scope for more trees and more open habitat restoration. Let's hope the Government delivers on both of these and does something significant for nature in this International Year of Biodiversity."