Natural England released a statement on 29 July announcing that it has issued a licence allowing "the control of up to 10 Buzzards to prevent serious damage to young Pheasants".

The organisation states that the licence can only be used on Common Buzzards and must be employed in conjunction with non-lethal measures. It claims that the licence has only been issued following "rigorous assessment after other methods had been tried unsuccessfully over a five-year period".

The statement does not give any details regarding where or to whom the licence has been issued.

Conservation and wildlife organisations have strongly condemned the move. Raptor Persecution UK said on its website: "Natural England's statement about this year's buzzard-killing licence lacks transparency and detail. We, and probably others, will be pressing Natural England for more detail in the coming days." 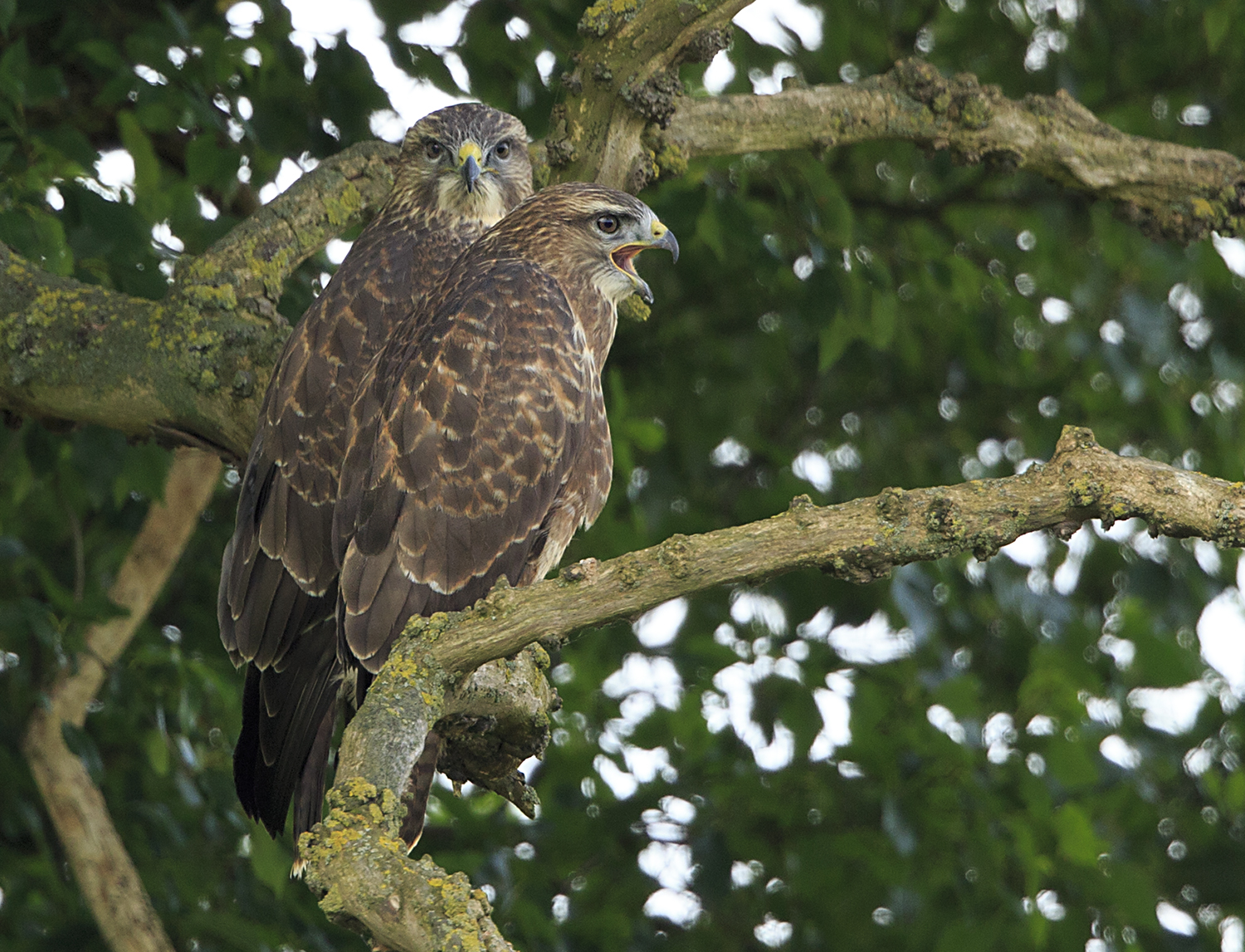 The RSPB's Director of Conservation Martin Harper issued a strong statement on his blog, commenting: "The killing of a recovering British bird of prey to protect an introduced gamebird for the benefit of commercial interest is wrong. The decision sets a worrying precedent. What will be next? Red Kite, Peregrine Falcon, Hen Harrier?"

He went on to say that the fact that these commercial interests remain private and confidential is troubling, asking "Where is the transparency?"

In a powerful denouncement of the move, he stated: "Most importantly, I believe the legal framework behind this decision is broken. There needs to be a public policy debate about how can it be right that as a growing number of gamebirds are released, a protected bird of prey is in the firing line to safeguard a shootable surplus of Pheasants.

"Forty-five million Pheasants and six million Red-legged Partridge are released into the countryside each year. We don't know what the ecological consequences of this introduction are but it's hardly surprising that it attracts predators. The loss of some of these gamebirds is an inevitable consequence of doing business. Natural predators should not be bearing the cost in this instance. What we really need is the gamekeeping industry to identify ways in which it can live alongside buzzards and invest in protecting their poults without resorting the lethal control.

"A test of a modern society is one that tolerates predators and finds ways to live in harmony with them. Reaching for the gun, every time there is a perceived conflict, is the wrong response."