BirdLife International has revealed that one of Asia's most important shorebird sanctuaries has quadrupled in size.

The Gulf of Mottama in southern Myanmar was barely known just two decades ago, being rugged and difficult to access. However, in the early 2010s, everything changed when surveys lead by BANCA (BirdLife in Myanmar) and international experts from the Spoon-billed Sandpiper Task Force revealed more than 200 Spoon-billed Sandpipers were overwintering there – at the time, 50% of the world's population – making it the Gulf the region's single most important site for the Critically Endangered wader.

As well as 'Spoonies', the Gulf boasts some of the largest congregations of shorebirds in South-East Asia, with over 90,000 birds overwintering annually. These include significant numbers of imperilled species such as Eurasian Curlew, Bar-tailed Godwit and Great Knot. 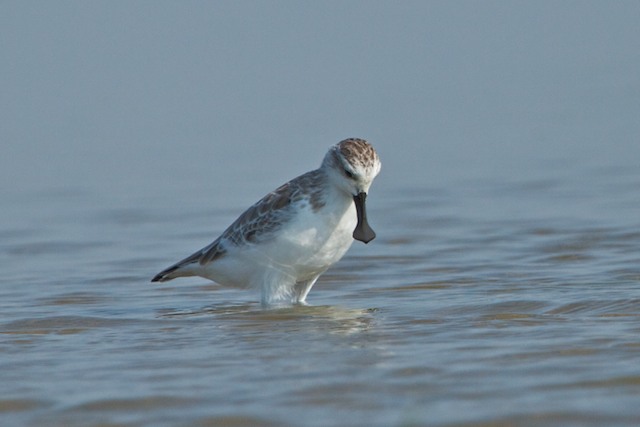 The Gulf of Mottama is a vast wetland of great diversity. It sits near the mouths of two of Myanmar's most important rivers: the Sittaung, which drains from the hills to the north, and the Salween, which spills into the Gulf from the east at the town of Mawlamyine. On the eastern fringe, near the village of Thein Ngu, are the forested hills of Kelatha. The coastline between Yangon, Myanmar's largest city, and Mawlamyine contains some of the least-disturbed coastal mudflats and saltmarshes in South-East Asia.

Quenched daily by a tidal bore sweeping up from the Andaman Sea, the Gulf's wetlands are extremely dynamic, with mud islands rising and vanishing in as little as a month. At low tide, the vast mudflats protrude for kilometres out to sea, dotted with thousands of shorebirds.

Armed with this knowledge, BANCA and their collaborators went straight to work to secure the protection of this precious landscape. BANCA staff worked closely with local people, who were found to be hunting shorebirds in substantial numbers, putting Spoon-billed Sandpiper and other declining species at risk. By offering seed funding for assets such as livestock, building materials and fishing boats, they empowered local people to explore alternative livelihoods, weaning them off the need to hunt wild birds. BANCA also worked closely with the local government and village leaders to involve them in the site's protection, forming Local Conservation Groups of enthusiastic community members. 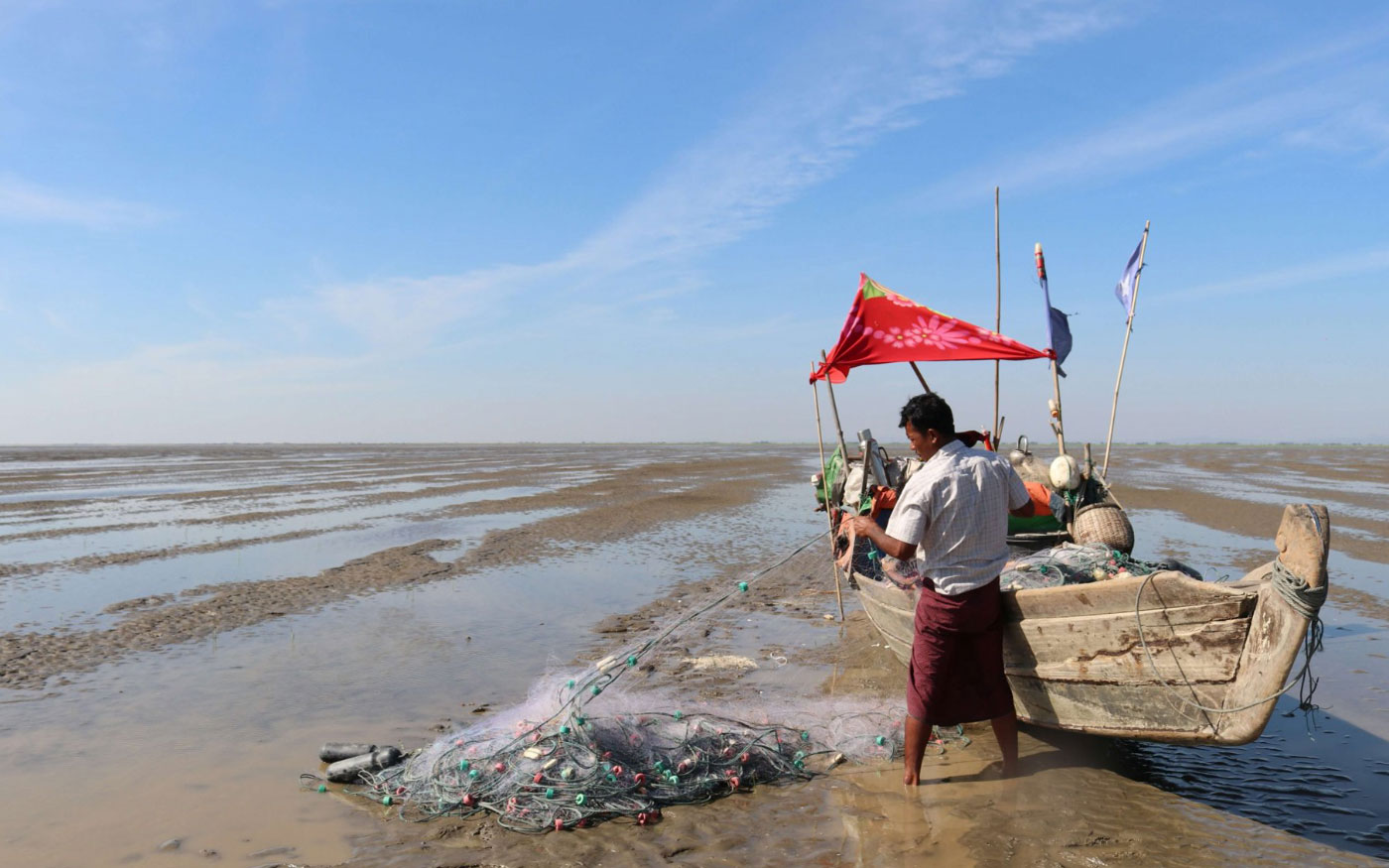 Through dedicated advocacy from Banca and allied NGOs, in 2017 the Myanmar Government declared some 40,000 ha of in the eastern side of the Gulf of Mottama a Wetland of International Importance under the Ramsar convention – thus setting the momentum for more conservation activity in the region.

The establishment of the eastern Gulf as a Ramsar site was not only a major breakthrough, but also provided the impetus for the less-surveyed western site of the Gulf to be considered for conservation. After another two years of consultation with local stakeholders, the Myanmar Government finalised the extension of the Gulf of Mottama Ramsar Site in early 2020, quadrupling the area to 161,030 ha, and extending in into the Bago and Yangon regions.

The extension of the Gulf of Mottama Ramsar site is a major step forward in wetland conservation in Myanmar and South-East Asia as a whole. It protects a vast area of coastline from harmful development, while providing a framework for stronger conservation action and engagement with local communities. The Gulf is now one of the largest Ramsar sites in the region. It has also bought more time for conservationists to gain a better understanding of how shorebirds are distributed in the western part of the site, and how to engage local residents as effectively as possible.