Mute Swan shot in the neck

A Mute Swan that was shot in the neck in Cheshire has made a full recovery and has been returned to the wild.

A member of the public spotted the swan in Middlewich and noticed it was bleeding, before contacting the RSPCA who sent two officers down the catch the bird. One of those officers was Lauren Bradshaw, who said: "The poor swan had a stream of blood pouring from his nostrils and his usually snow-white features were splattered with blood. He also had a lump on his neck which, on further investigation, we discovered was due to a lodged pellet.

"It's horrendous that despite the lockdown, people still seem to be able to get out and about to hurt animals. We believe this poor swan may have been the target of a deliberate attack – something that, while rare, we still see far too often." 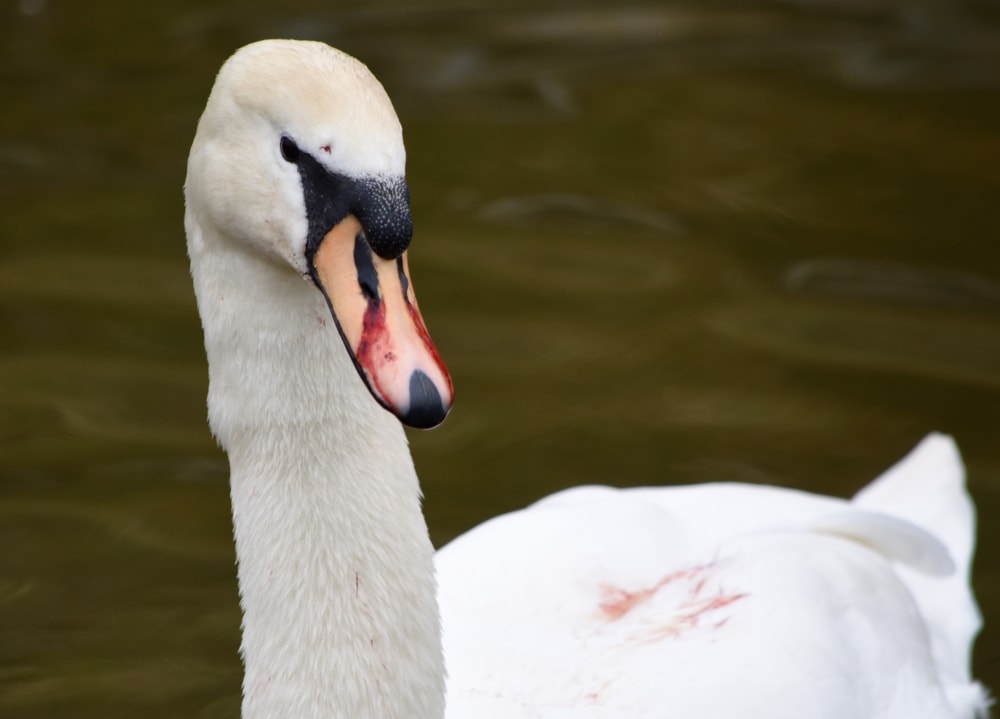 A member of the public found the bleeding Mute Swan in a canal (RSPCA).

The officers caught the swan on 30 March and took him to the charity's Stapeley Grange Wildlife Centre, in Nantwich, for treatment. There, veterinary staff x-rayed the bird to find some sort of pellet lodged in his neck. Stapeley Grange manager Lee Stewart commented: "It was clear to see on the x-ray, so we put the bird under anaesthetic to take a closer look.

"Thankfully it hadn't caused any serious damage. However, due to the high risks associated with surgery – such as damaging major blood vessels – vets decided against trying to extract the pellet. After several days of being closely monitored and a week on antibiotics, anti-inflammatory and pain relief, the swan was soon outside with some of the centre's other resident birds.

"We monitored him for a couple of weeks and after a steady weight gain we decided he was ready to be released back to the wild which is our aim for all the birds and animals who come to us."

After receiving a clean bill of health, on Friday 10 April, the swan was returned to the area it was found.