The British Trust for Ornithology (BTO) has published its latest Wetland Bird Survery (WeBS) results, highlighting the importance of protected areas to the UK's waterbirds.

The Waterbirds in the UK 2018/19 report sets out evidence that more than a third of the waterbird species that use our most important and protected wetlands have declined by 25% or more. Some of these declines are because of large-scale changes in global waterbird distributions due to climate change; others may be due to local problems at individual sites.

Several declining ducks and waders, such as Greater Scaup, Common Goldeneye and Purple Sandpiper, are becoming increasingly reliant on protected sites. One species, Common Pochard, Red-listed under both the UK Birds of Conservation Concern and IUCN Global Red List, clearly demonstrates the immense value of these protected areas. While overall winter numbers in the UK are half what they used to be, numbers at protected sites have declined at a comparatively slower rate. In Northern Ireland, virtually no Common Pochard now occur outside these protected areas. 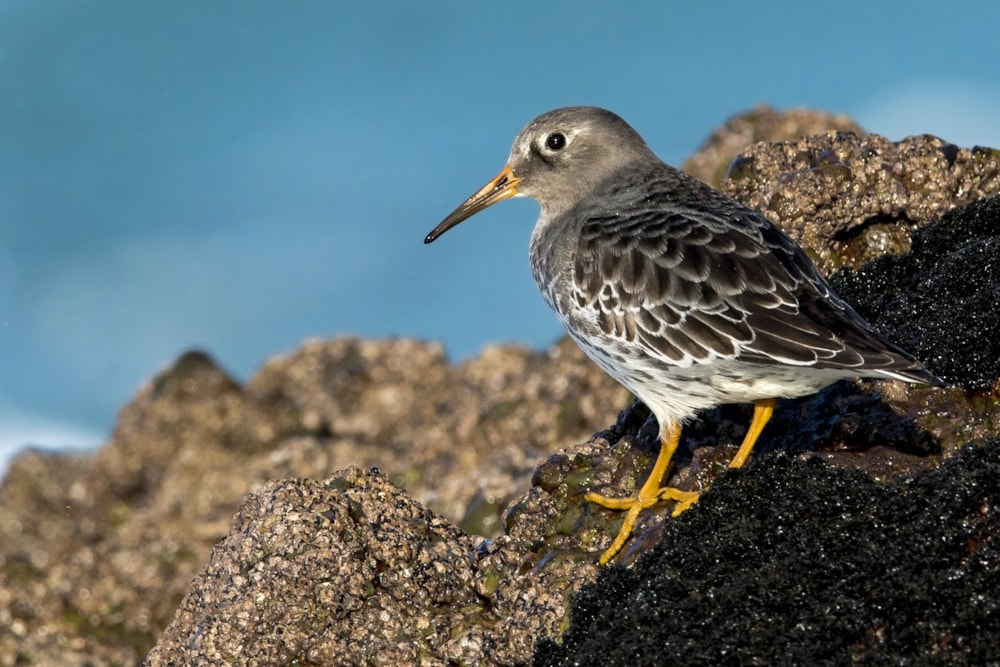 Some species, such as Purple Sandpiper, are becoming increasingly reliant on protected sites (Romano Da Costa).

Select results from the 2018-19 report included stark contrasts for our two wintering swan species. While Whooper Swan was again at its highest-ever value, Bewick's Swan numbers remain at historically low levels. Meanwhile, Mute Swan numbers have increased gently over the past five years after a minor dip, with no overall change since the turn of the century.

Introduced geese continued to prosper: Canada Goose numbers reached a record high, due to continued range expansion in Scotland, and Egyptian Goose was at its second-highest level, slightly down on 2017-18.

Common Shelduck had its strongest winter since 2010-11. Declining species, such as Common Pochard and Common Goldeneye, fared slightly better in 2018-19, although remain down by more than 35% in terms of the 25-year trend. The introduced Mandarin Duck was again noted at record levels, while Gadwall was at its second-highest level. 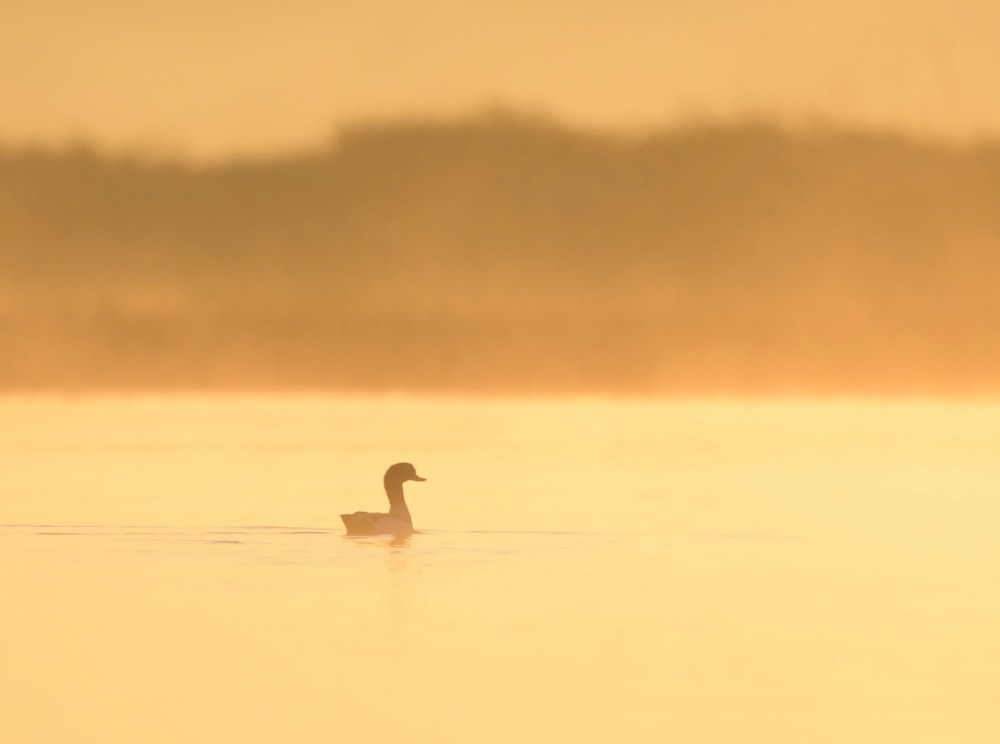 The UK's wintering Ruddy Turnstone population was at its lowest-ever value, being down 25% on the 10-year trend. Red Knot numbers were also low, but Eurasian Curlew increased slightly on the previous winter – even if that species remains well down in the long term.

Black-headed Gull numbers were similar to the previous year, although the species' 10-year trend is -19%. Mediterranean Gull continues to increase, with a record index high and a 10-year trend of +294%.

WeBS has now run for more than 70 years, providing vital information on which sites are the most important for waterbirds, leading to their designation as protected sites. The latest figures highlight the importance of such long-term monitoring, not only for keeping an eye on our wintering waterbirds but also on the sites that they use. It is this that helps to future-proof our protected area network for waterbirds as the climate continues to change. If you are interested in taking part in WeBS, more information can be found here.

You can read the full report here.