A report released this week shows mixed fortunes for some of Scotland's farmland birds over the last decade, says Scottish Natural Heritage (SNH).

The report looked at ten of Scotland's familiar farmland birds using data collected largely by volunteers. The number of farmland seed-eating birds, such as Linnets, Skylarks, Tree Sparrows and Yellowhammers, rose. On the other hand, four out of the five farmland waders declined. Curlews, Lapwings, Oystercatchers and Redshank have all significantly declined. 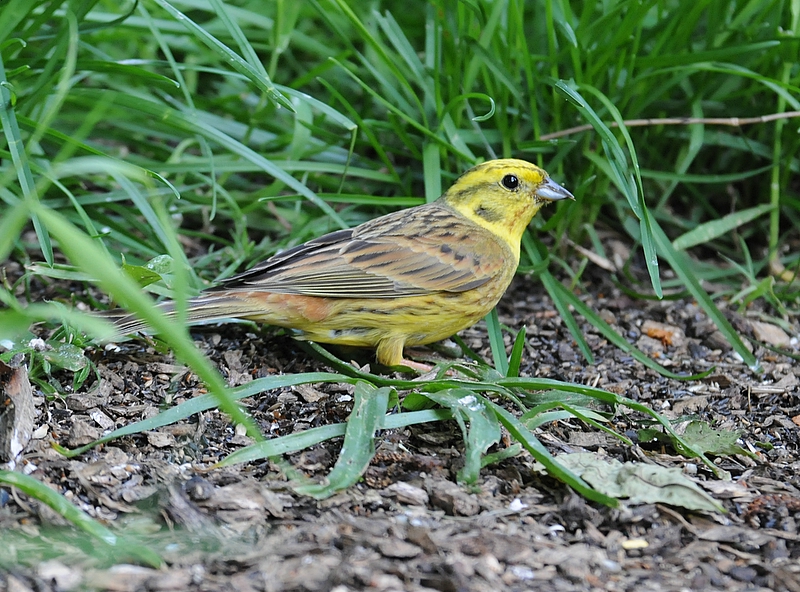 Farmland birds in Scotland and further afield have largely shown declines since the 1950s, with major declines in the 1970s and into the 1980s. More intensive farming, climate change and changes in the areas where Scotland's farmland birds spend the winter have all contributed to these decreasing numbers.

"The report shows that many of our waders are struggling and that action needs to be taken to help address this. It's not all bad news though, and it's heartening to see some of Scotland's farmland birds increasing. The hard work by farmers and volunteers can pay dividends in helping wildlife in Scotland. There are promising signs that agricultural programmes which supported farmers to, for example, leave set-asides and grass verges uncut are working to help birds like skylarks and sparrows. So it's clear that, with concerted action, it's possible to improve the fortunes of farmland birds — though clearly there is still a lot to do particularly for the waders.

Thanks to the hard work of others, including volunteers and conservation groups, we know what needs to be done to help these birds. Through their efforts, we can measure the success of farmland bird initiatives, and once again have our fields filled with the calls of Lapwings and Curlew." 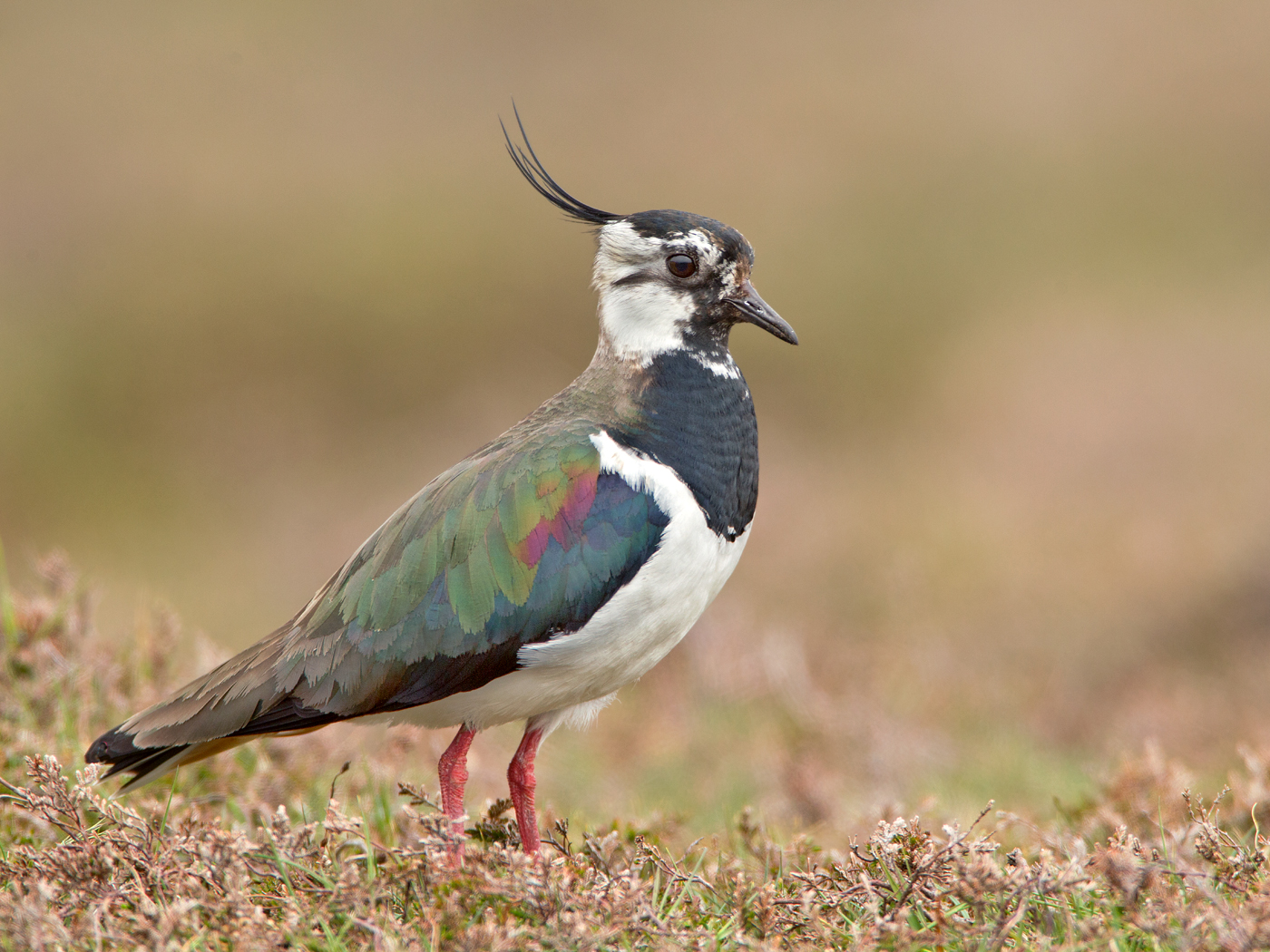 "The Breeding Bird Survey (BBS) data analysed in this report is based on some of the most robust sampling methodology available for monitoring biodiversity on a large scale. Thanks to this we gain more reliable information for tracking changes in different bird communities at different locations. This makes it possible to target conservation measures better.

The next stage is to look at what drives these changes, such as land use change and climate change. Changes in the farmland bird community are believed to have been driven mostly by land use change in recent decades, but we need to model the likely effects of future climate change, whether the effect is direct or indirect, as a result of climate-related land use change. This information will hopefully be used for regional and local conservation policy. We plan to do these analyses also for other bird communities, such as woodland birds and bird species that breed close to human habitation."

The increase of some farmland birds has been aided by programmes such as the Farmland Bird Lifeline project (funded by the RSPB, SNH and the Biodiversity Action Grants Scheme) and the Scottish Rural Development Programme (SRDP). These programmes have given grants and advice on developing insect-rich habitats, including leaving grass margins around arable fields, managing winter stubble, and leaving set-asides unsprayed and uncut throughout the summer.

It's a more problematic picture with waders, which require many different types of habitat. For example, Lapwings prefer recently ploughed land, while Redshanks favour ditches and wet areas at the ends of fields.

To download the report, see http://snhwebsite:8090/publications-data-and-research/our-changing-environment/scotlands-trends/trend-notes/. The research was limited to the Scottish mainland, as there was insufficient comparative data from the islands.