A new report published by Scottish Natural Heritage (SNH) shows some of the most complete statistical trends ever for birds of prey in Scotland, and lays the groundwork to gain even more information about raptor populations in the future.

The report shows emerging trends in the numbers and breeding success for 13 species, and finds mixed results: most species are rising, but some are falling.

Certain birds of prey, such as Goshawk, Common Buzzard and Sparrowhawk, have shown signs of recovery over the past seven years from past lows thanks to efforts to combat persecution, habitat loss and pesticides. Not all birds of prey have increased, however, and some declines have been stark. Numbers of Kestrel, a once common and widespread breeding bird, have declined to the point that they're now becoming scarce in many parts of Scotland. 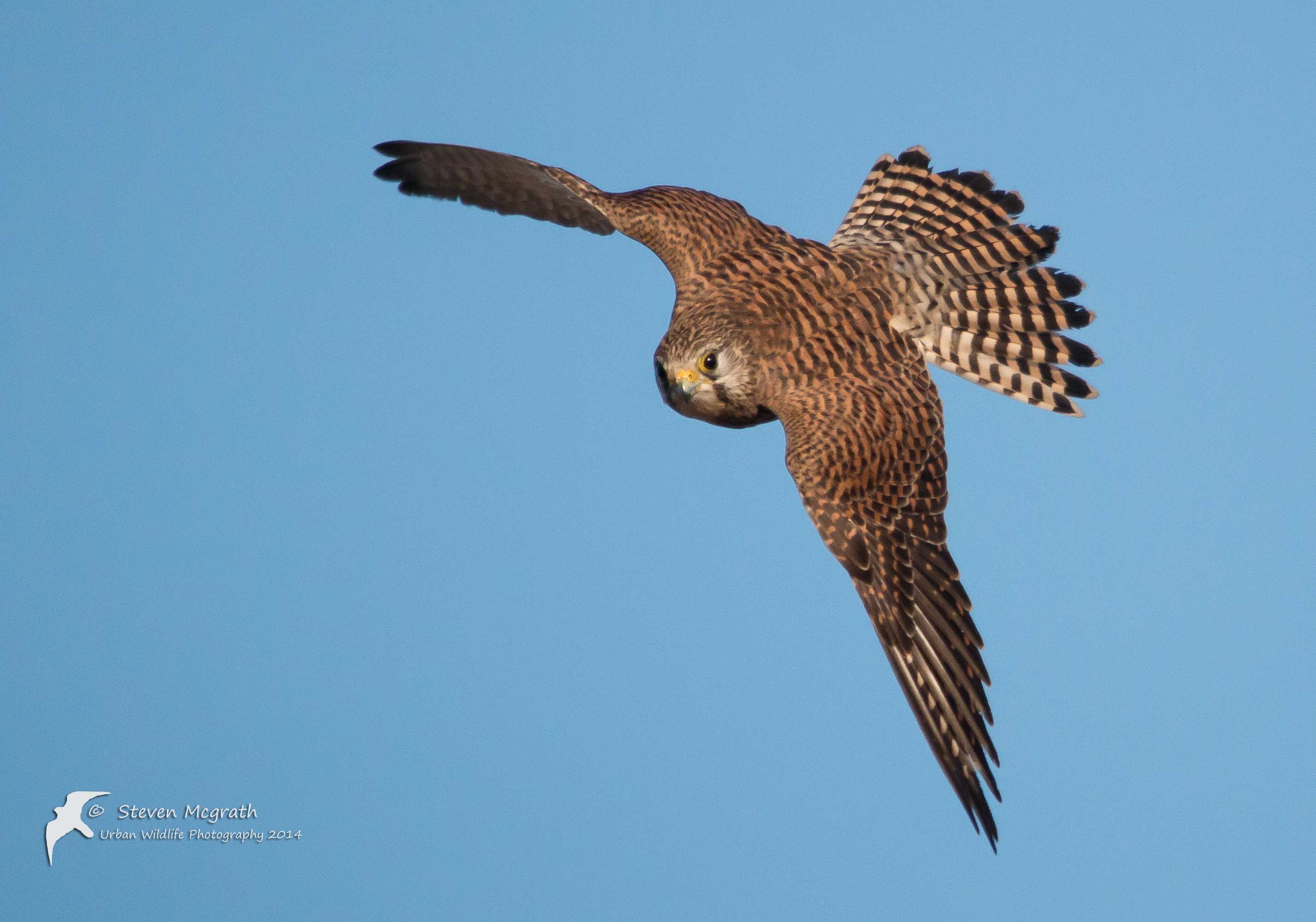 Ron Macdonald, SNH's director of policy and advice, said: "I'd like to say a huge thank you to the hundreds of volunteer specialists who have helped us present, for the first time, a clear picture of what's happening to birds of prey across Scotland.

"Some birds of prey are faring well — but our report also shows that we still have lots of work to do to make sure that all birds of prey flourish in Scotland.

"We need even more volunteers to help us monitor raptors in Scotland though, so contact the Scottish Raptor Study Group if you could lend a hand."

Gordon Riddle, from the Scottish Raptor Study Group, added: "We're unsure exactly why Kestrels have declined. Recent harsh winters may have led to a high mortality, but even before then Kestrels were declining. It's likely that these changes are due to a combination of factors, including habitat changes with the loss of rough grassland foraging areas and prey availability. Secondary poisoning due to rodenticides and the impact of competition and predation from the recovering raptor populations on kestrels may also be factors. A group led by the RSPB is currently analysing the situation. Although the level of monitoring has improved, there is still a great need for more coverage of this species."

Amy Challis, the Scottish Raptor Monitoring Coordinator, commented: "This report paves the way for us to gain a greater understanding of the health of raptor populations in Scotland. The existing dedicated raptor monitoring volunteers have already provided a wealth of information, and it is now a priority for the Scottish Raptor Monitoring Scheme to build on their work. In light of the findings from this report, we will look at how we can enhance monitoring for, in particular, some of the less rare raptor species, such as Kestrels, Sparrowhawks and owls."