Anyone caught feeding large flocks of birds anywhere in Douglas, the capital of the Isle of Man, will soon be hit with a £100 on-the-spot fine.

Councillors have decided to extend a ban covering some areas to the whole of the Manx capital. The by-law outlawing the feeding of wild birds has until now been restricted to specific areas, including the promenade and town centre. 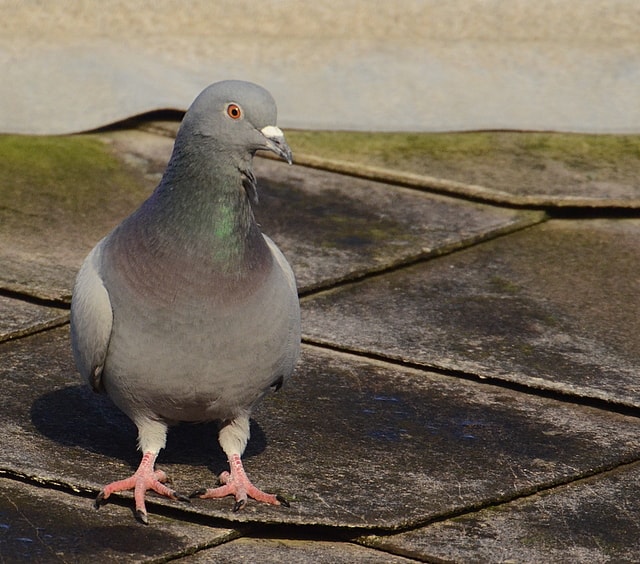 Feral Rock Doves are among the birds no longer allowed to be fed in Douglas (Joe graham).

The council's move would not prevent people erecting bird tables and feeders in their gardens, however. The changes were needed because the feeding of wild birds has "become a nuisance" in some areas, the council said.

The extension of the feeding ban area will also "assist the street cleansing teams in removing the potential for areas to suffer concentrated bird droppings".

Douglas Council Leader David Christian said the changes would give the local authority "teeth" to deal with the issue throughout the town.