Marine Act - a plea for action

The passing of a Marine and Coastal Access Act this week should safeguard wildlife above and below the waves in England and Wales. While welcoming the Act, the RSPB is reminding Government that this long-overdue legislation now needs to be used to create a network of marine conservation zones offering protection for important and vulnerable marine species. 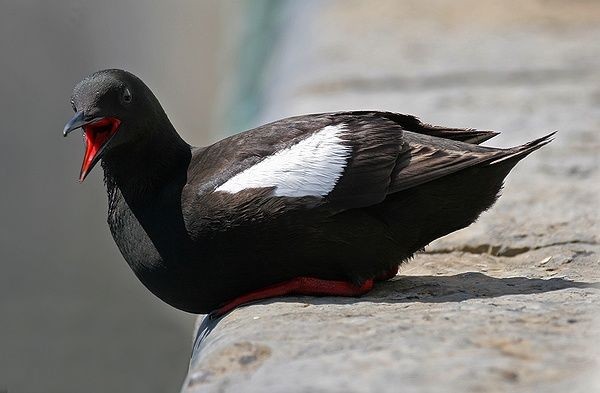 Dr Sharon Thompson is a senior marine policy officer with the RSPB. She said: "The creation of a Marine and Coastal Access Act is a watershed for marine conservation. But, for the Act to be meaningful and help safeguard vulnerable marine species, from corals to whales, the Government must use these new powers to designate sites, otherwise the legislation will be as toothless as a sea squirt!"

To help kickstart the network of protected sites, the RSPB has identified 21 sites of national importance for seabirds in English waters, creating a series of potential 'early wins' for the UK Government. The sites, ranging from Northumberland to Cornwall, would provide protection for nationally important populations of 12 species of seabird. Two of the species to benefit include the Eider and the Black Guillemot, both of which have small populations in England.

Although the populations of some seabirds are increasing, other species are faring less well. In particular, the UK populations of the Shag (–25%), Kittiwake (–36%) and Lesser Black-backed Gull (–41%) have all dropped by a quarter or more since the start of the Millennium, sparking concern about their long-term survival. 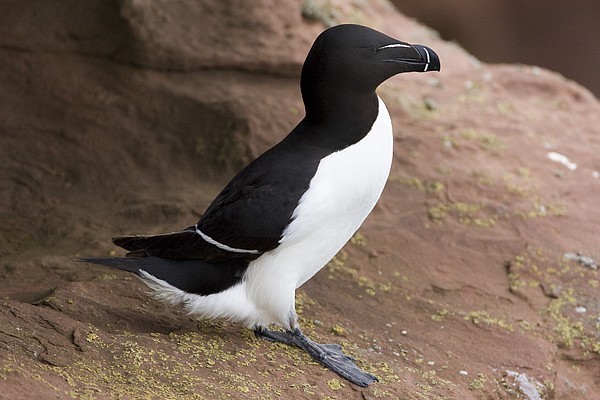 The 21 sites identified by the RSPB include six sites of national importance for Kittiwake and two sites for the Shag. Some of the sites identified by the RSPB are nationally important for several species. For example, St Bees Head in Cumbria is nationally important for Fulmar, Guillemot, Kittiwake, Puffin, Razorbill, Shag and Black Guillemot; this is the only English nesting site of the last-mentioned species.

The Marine and Coastal Access Act will be the culmination of a decade of campaigning by the RSPB and other members of Wildlife and Countryside Link, especially WWF, the Wildlife Trusts and the Marine Conservation Society.