Maltese poachers caught with protected birds from the UK

BirdLife Malta today revealed that five protected birds were confiscated by Maltese customs from three individuals arriving on a flight from Scotland on 28th November. Two Common Buzzards, two Oystercatchers and a Shelduck were found hidden inside the carcasses of legal game species. All three species are protected under UK, Maltese and EU law. The three men will appear in court in early 2012. 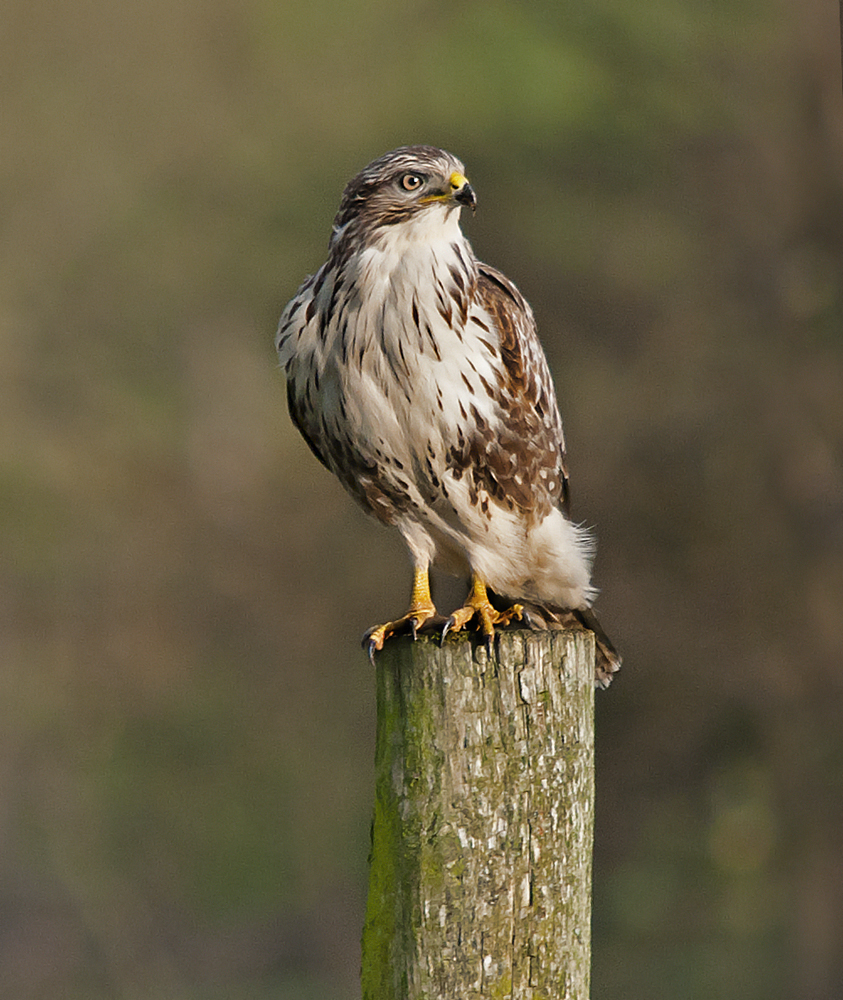 Hunting trips abroad are popular with Maltese hunters. There have been other cases of smuggling of protected birds into Malta in the past. One of the biggest cases was a collection found in the possession of three individuals returning from a trip to Egypt in 2001 with 104 bodies of protected species. This haul included five White Pelicans, 11 Spoonbills, 12 White Storks, 9 Glossy Ibis, 20 Greater Flamingos, eight Egyptian Vultures, one Steppe Eagle, five Black Kites, five Ospreys and two Lanner Falcons. At the time, the collection was estimated to be worth €13,780.

In this case and many others, the penalties given at Maltese courts often do not reflect the seriousness of these wildlife crimes. These individuals were charged a mere €1000 each. In investigating this recent case, BirdLife has also learnt of two individuals who appeared in court this October, also returning from the UK, one in possession of a Cormorant and the other a Green Woodpecker. These individuals received only a €240 fine each. BirdLife Malta Conservation Officer Nicholas Barbara said: "Maltese poachers have tarnished the reputation of Malta with their annual slaughter of migratory birds for many years. They are now travelling to other countries to shoot down protected species and then attempting to smuggle them to Malta, probably to display in their collections. Our British partners — the RSPB — and other conservationists in Europe are eager to see the outcome of this latest court case. We hope that the courts will apply hefty fines that can act as a deterrent to avoid similar crimes in future."