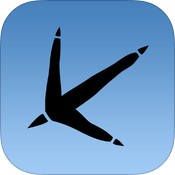 A major update to the popular BirdTrack app for iOS devices is here! The original app operated in Britain and Ireland, but with birding being a global activity, we've expanded the coverage so that you can now record your bird sightings from anywhere in the world. As well as allowing you to keep all your observations in one place, it also means they are available for research locally, nationally and globally. One project where your sightings will be particularly valuable is the ongoing European Breeding Bird Atlas, so please remember to include breeding evidence when birding in Europe in the coming months.

Like the original app, records can be added offline, allowing you to use it in areas with limited or no coverage. This means that you no longer need to carry a notebook in the field or spend any time entering data at home. Attractive new features include flexible taxonomy, allowing you to choose between global baselists, as well as various country specific options. The app also features 'smart' species dropdowns when adding your sightings, offering the most-frequently recorded species first.

This release is the first of three development phases for the updated BirdTrack app; more features will be added over the coming months in phases two and three.

The Apple version of the app will be available in the App Store from Thursday 3 March, while a version for Android devices will follow soon. For news of the Android release, follow BirdTrack on Twitter. 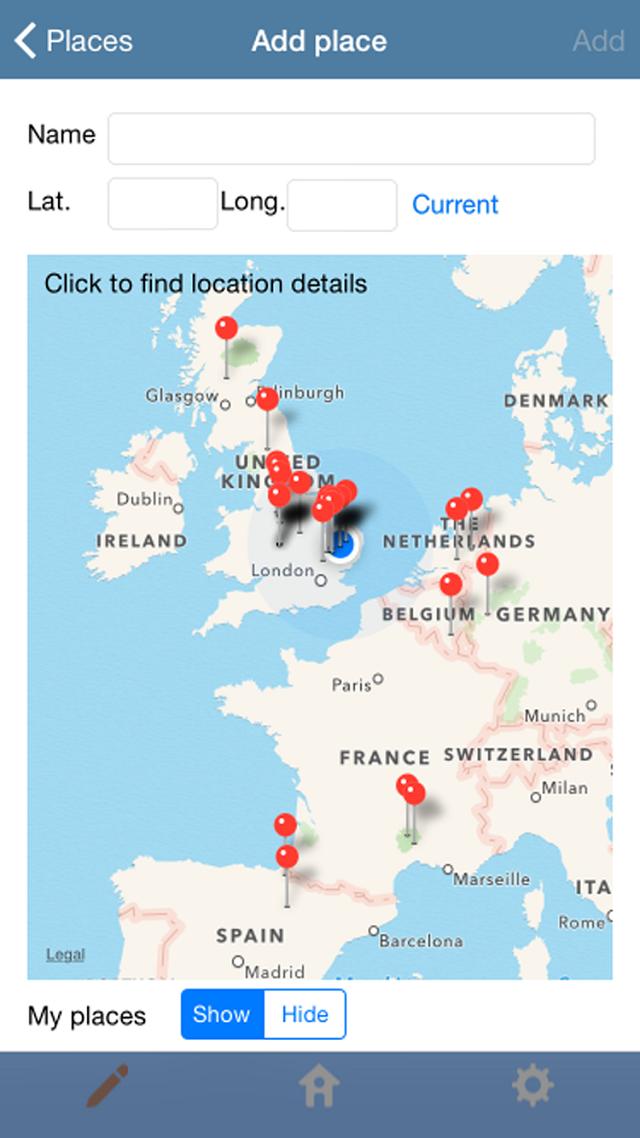