A large swathe of farmland near Grantham is set to be given over to nature as part of a new rewilding project.

Boothby Lodge Farm, a 605-ha low-grade arable farm in south Lincolnshire, will see its crop production phased out over the next three years.

The project, known as Boothby Wildland, will allow much of the land to recover and regenerate naturally, although there will be some restoration work carried out on the estate's water systems, including the blocking of drainage ditches to re-wet areas and also to re-excavate old ponds. Free-roaming livestock, such as cattle and horses, will be introduced to graze the land. 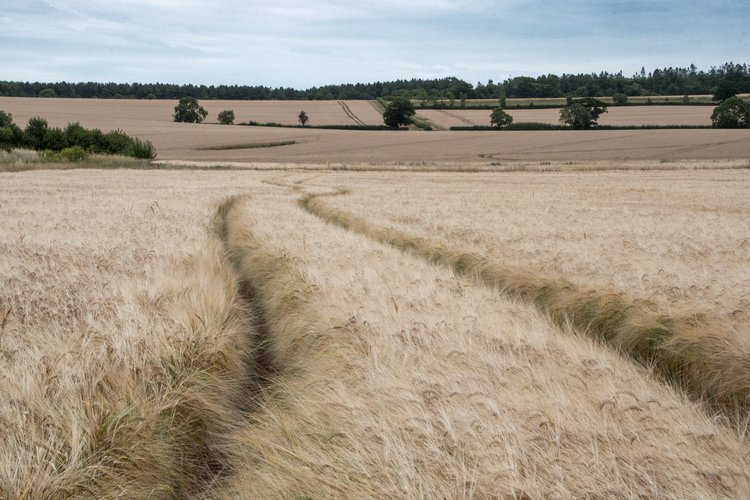 The 605-ha Boothby Lodge Farm in south Lincolnshire is set to be rewilded (Nattergal).

Much of what is planned for Boothby over the coming years is based on the successful work carried out at Knepp Wildland in West Sussex, where biodiversity and abundance have been restored in remarkably quick time following the transition from agriculture.

The Boothby Wildland project is being orchestrated by Nattergal, a rewilding business co-founded by Knepp owner Charlie Burrell, which bought the land in December 2021.

Nattergal's aim is to drive biodiversity recovery "by focused investment into rewilding degraded ecosystems". It will generate revenue from the sales of carbon credits, as well as via "biodiversity net gain" payments by housebuilders and ecotourism, among others. Boothby is Nattergal's first investment, but it hopes to purchase more suitable farms in due course.