A new assessment by Birdlife International of the world's rarest birds recommends that eight species should be added to the list of confirmed or suspected extinctions. These include Spix's and Glaucous Macaws and Pernambuco Pygmy Owl.

The study reviewed 51 Critically Endangered species, three of which should now be reclassified as Extinct, while another, Spix's Macaw, should be treated as Extinct in the Wild, as a sighting in 2016 is presumed to involve an escaped bird. Researchers also recommend that a further four species should be moved to 'Critically Endangered (Possibly Extinct)', meaning more searches are needed to confirm their extinction.

Historically, most bird extinctions have been driven by the impacts of invasive alien species (46 per cent) and hunting/trapping (26 per cent) on islands. A classic example of this is Poo-uli, formerly of Hawaii, which has not been seen in the wild since 2004 (the same year the last captive individual died) and is recommended by the report as to be classified as Extinct. 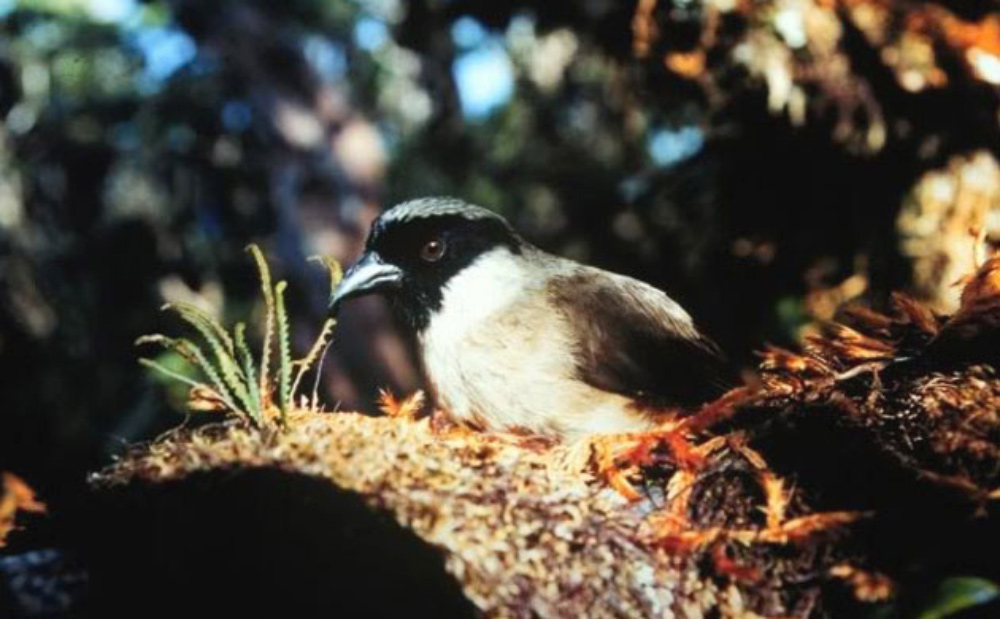 A Poo-uli photographed in the wild in Hawaii (USFWS).

However, habitat loss through deforestation on continents has played a major role in this latest wave of extinctions. Five of the eight newly identified losses took place on the South American continent, four of them in Brazil, reflecting the devastating effects of the high rate of deforestation in this part of the world. In addition to the macaws, both Cryptic Treehunter and Alagoas Foliage-gleaner have now been classified as Extinct as the last remnants of their habitat has been felled. The latter was still being seen as recently as 2011, but there have been no sightings since.

Away from South America, New Caledonian Lorikeet, which was last sighted in 1987 on its home island of New Caledonia, has been classified as Extinct, as has Javan Lapwing, of Java, which was reportedly last seen in 1994.

Although it has been more than a decade since many of these species were last seen, Stuart Butchart, BirdLife International's Chief Scientist and lead author of the paper, emphasised the importance of not declaring extinctions prematurely: "Determining whether a species has gone extinct is challenging as it is often difficult to tell if the last few individuals have died, especially for poorly known species in remote locations. While we need an accurate measure of extinction rates, giving up on a species prematurely risks committing the so-called Romeo Error, where conservation efforts are abandoned prematurely on the presumption that the species has disappeared."

BirdLife International is committed to preventing the extinction of bird species across the entire planet. The outlook may look bleak, but the study provides the conservation world with vital information on where to focus action. Melanie Heath, Director of Science, Policy and Information Management at BirdLife International explained: "While the results suggest that it is too late to help some iconic species, birds are better known than any other taxonomic class, so we know which species are at greatest risk and what actions and which locations are needed to save them. This study should inspire a redoubling of efforts to prevent further human-induced extinctions in the coming years."

You can help BirdLife International fight extinctions by supporting the organisation's work. 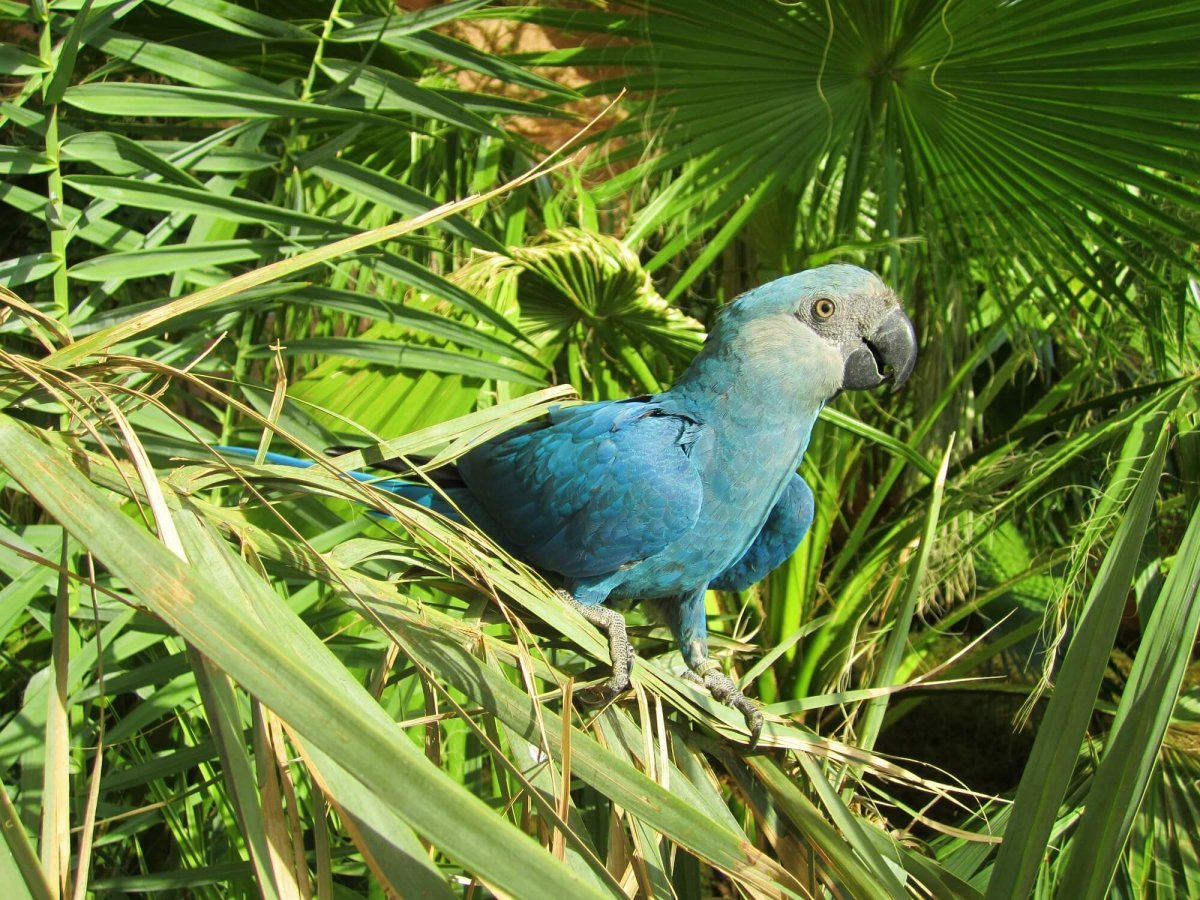 Spix's Macaw was last seen in the wild in 2000; a bird photographed in 2016 is now considered likely to have been an escape (Al Wabra Wildlife Preservation).