Look what's living in our seas

In the run-up to The Wildlife Trusts' National Marine Week, which kicks off on Saturday 31 July, exciting sightings of marine creatures are being reported across the country.

In the last three weeks Dorset Wildlife Trust has reported Anemone Shrimps living in Snakelocks Anemones at several new locations — the only previous UK record was at Swanage Pier — whilst a local fisherman recently caught and released an endangered Thresher Shark. The Wildlife Trust of South and West Wales recorded a Pilot Whale — an unusual sighting for the Irish Sea — and Manx Wildlife Trust has reported sightings of a pod of around twenty Risso's Dolphins from the Manx Basking Shark Watch research boat. 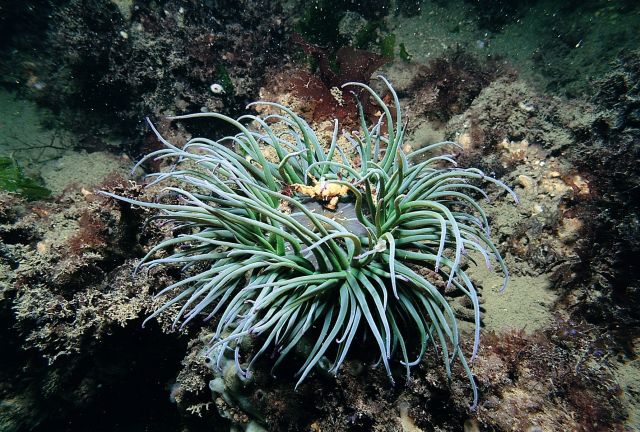 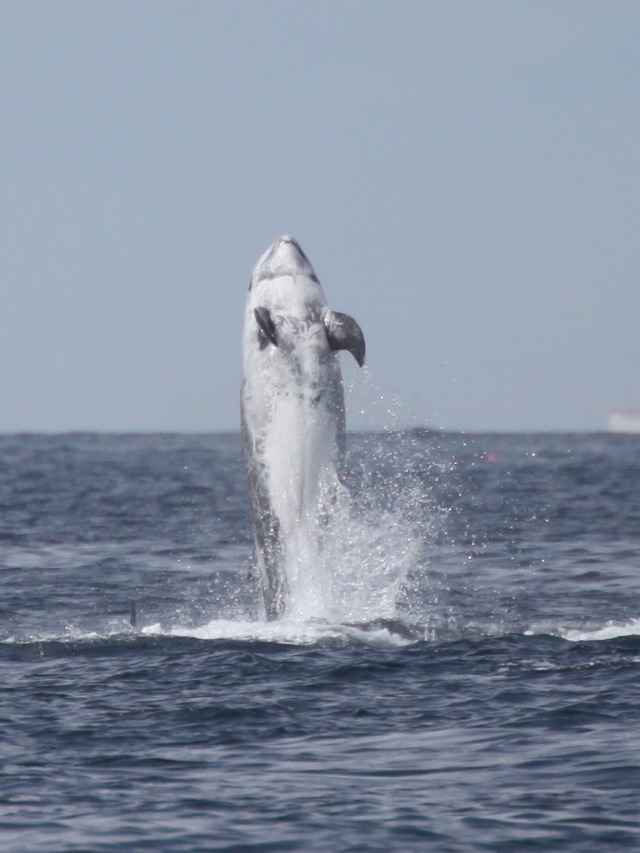 The UK's seas are valued by us all, not just those who live on the coast, and inland Trusts will be taking part in the celebrations too — holding fossil walks in fishy fancy dress, and even transforming swimming pools into undersea landscapes.

There is still plenty of the 'sea-creature-spotting' season to go, with Basking Sharks often sighted into August and whales, dolphins and porpoises taking advantage of shoaling fish until the autumn. The Wildlife Trusts are running rockpool rambles throughout National Marine Week, where you never know what you might find — everything from a Broad-clawed Porcelain Crab to the elegant Pipefish. 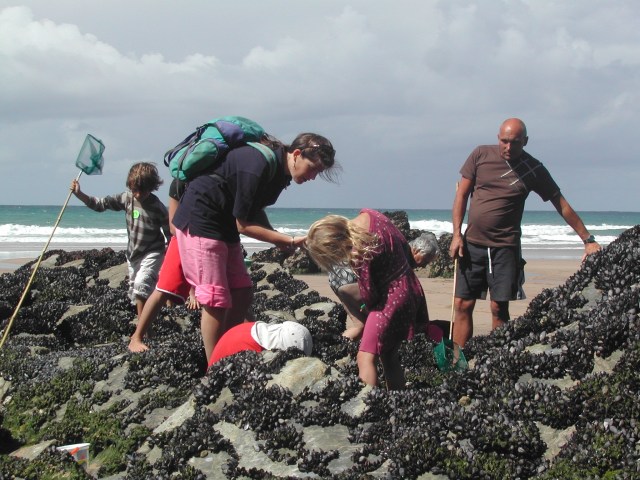 Join a Rockpool Ramble, such as this one at Tolcarne beach, Cornwall (Photo: Cornwall Wildlife Trust)

Lissa Goodwin, Living Seas officer for The Wildlife Trusts, said: "The summer months are the ideal time to spot some of our most fascinating marine species. As the recent reports from Trusts demonstrate, you could be awestruck by the sight of a whale fin cutting through the surface of the water, or simply intrigued by the delicate swaying of anemone tentacles in a rockpool."

"Even if you don't live by the sea it's hard not to appreciate the wonderful creatures that inhabit our oceans. There's the curious Tompot Blenny, a small but bold fish that often comes to check out divers, the fearsome Spider Crab that can reach over a metre in length, and the technicolour sea slugs whose stunning looks rival any creature on sea or land."

"National Marine Week is a chance to appreciate and celebrate this wonderful variety, and The Wildlife Trusts feel this is the perfect time to launch our vision for Living Seas to the public. It's our plan for the future of the UK's marine life — we want to see our oceans returned to their former splendour through the implementation of the new Marine and Coastal Access Act, and we want the public to share our vision too. This will give us the greatest chance of achieving Living Seas, where wildlife thrives from the depths of the ocean to the coastal shallows." 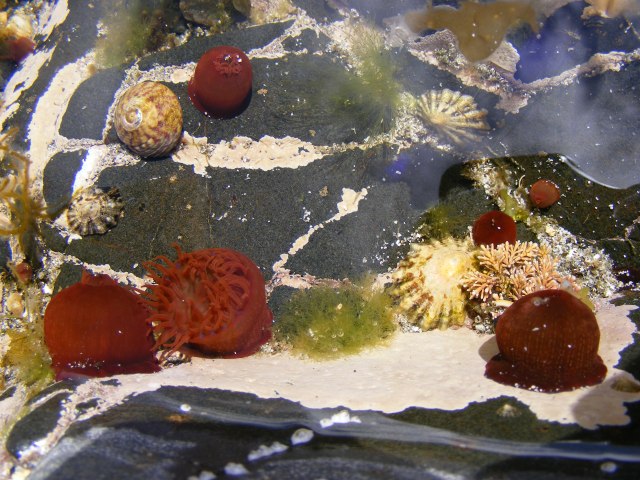 Whether it's clinging to a rock among a sea of anemones, or buried in the soft sand in cunning camouflage, the wildlife hidden beneath the waves around the UK is intriguing and mysterious. So why not take a voyage of discovery during National Marine Week? For more details on activities and events taking place visit wildlifetrusts.org.

There are 47 Wildlife Trusts across the UK, the Isle of Man and Alderney, working for an environment rich in wildlife for everyone. With nearly 800,000 members, the Trusts are the largest UK voluntary organisation dedicated to conserving the full range of the UK's habitats and species, whether they be in the countryside, in cities or at sea. 150,000 of its members belong to its junior branch, Wildlife Watch. The Trusts manage 2,256 Nature Reserves covering more than 90,000 hectares, stand up for wildlife, inspire people about the natural world and foster sustainable living.