Medway Council in Kent is set to test governmental safeguards that prevent wildlife, natural habitats and beauty spots from being lost to housing.

If approved, the authority's plans could pave the way for thousands of new houses to be built on Lodge Hill, land that should be protected for nature.

Lodge Hill, Kent, is recognised as one of the strongholds for Common Nightingale in Britain, a legendary species that has seen its population in England drop to less than 6,000 singing males from over 60,000 a few decades ago. The decline of the species is so alarming that Nightingales are listed among our most threatened birds and included on the UK Red List. However, the land is being targeted by Medway Council as a prime location to build thousands of houses.

The area includes ancient woodland with rare types of grassland which are home to mammals, reptiles, amphibians, rare insects and flowers, as well as Nightingales. The importance of Lodge Hill is so great that in 2013 the government declared it a Site of Special Scientific Interest (SSSI).

In addition to being recognised as a nationally important site for nature, local people have also demonstrated that they value Lodge Hill. Echoing the concerns of conservationists, local communities spoke out when the local authority approved a developer's planning application to build 5,000 houses on the area back in 2014. The strength of opposition from local groups could not be ignored and the decision will go to a Public Inquiry in 2018. 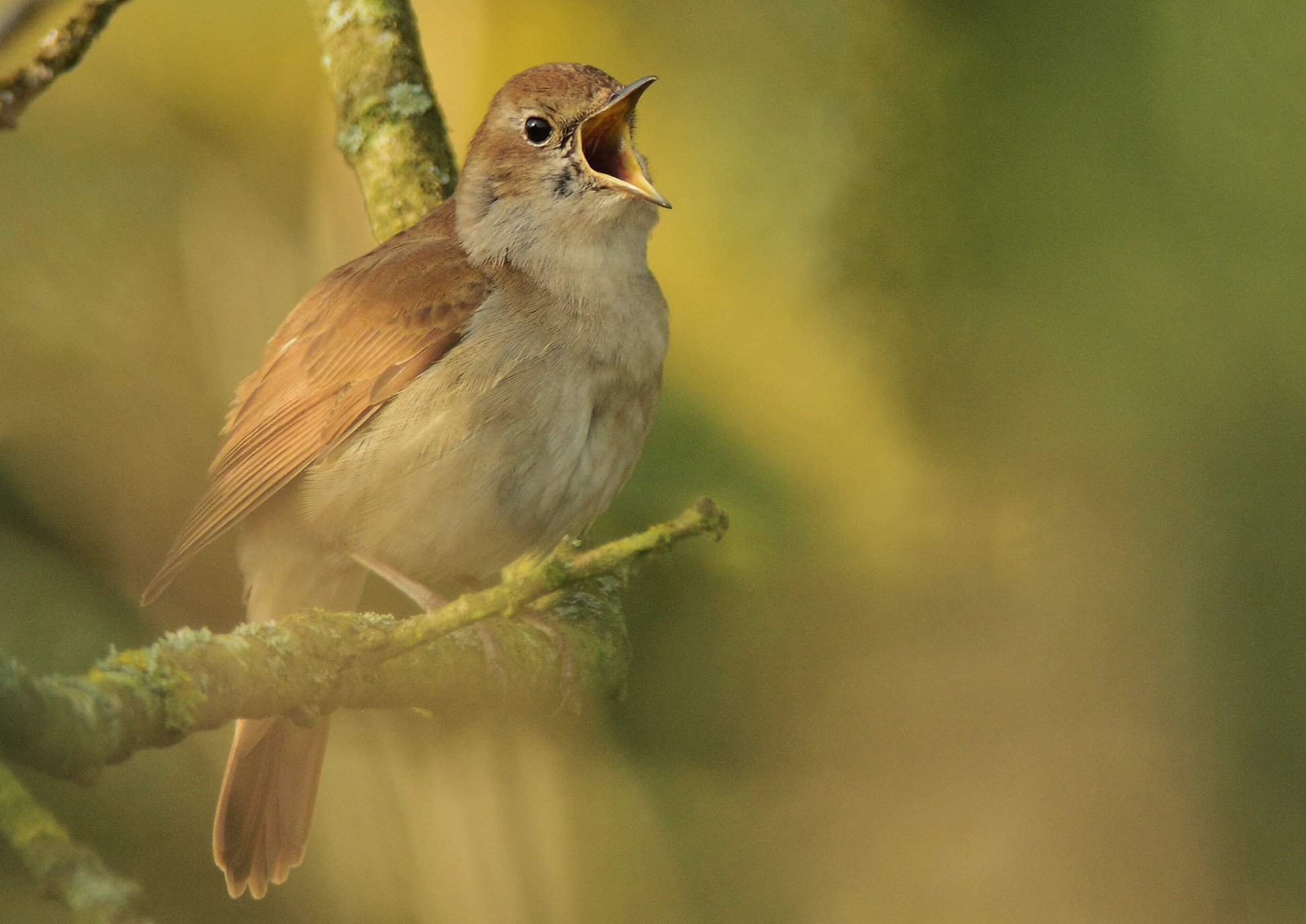 Alan Johnson, south-east conservation manager for the RSPB said: "Flying thousands of miles from Africa, Nightingales arrive at Lodge Hill every year to spend the summer in Medway where they nest and raise young. As they arrive they blend perfectly into their environment as they serenade the Kent countryside with their distinctive song. So it is deeply concerning that one of the few areas where they are thriving could be lost under bricks and concrete, threatening the country's Nightingale population as well as the strength of protection SSSIs should receive."

Stephen Trotter, Director of The Wildlife Trusts England, added: "Lodge Hill is an important test of whether the government is committed to its stated aim of leaving the natural environment in a better state than this generation inherited it. We should be celebrating and protecting sites of international wildlife importance like Lodge Hill, not building on them."

Home to thousands of species, SSSIs are officially recognised as among the best places for wildlife in the UK, and are legally protected to safeguard us from losing these invaluable natural places. This level of protection should ensure the area is preserved as a home for wildlife today and for future generations.

There are just 4,000 SSSIs in England, and only Lodge Hill has been designated specifically for its Nightingale population. The government's National Planning Policy sets out that land that has been designated a SSSI can only be developed if all other options for potential developments have been exhausted. It is not clear that Medway Council has fully explored every alternative or option to allocating Lodge Hill for development, and the fact that Lodge Hill is a SSSI is not obvious in the council's consultation document.

Martin Harper, RSPB's director of conservation, said: "The destruction of Lodge Hill would be one of the largest ever losses of a protected wildlife site in Britain. [Its] legal protection means that development should only be a last resort. A decision to go ahead with this housing would set a dangerous precedent for the nation's other protected sites."

The potential loss of Lodge Hill and what this may mean for other SSSIs has brought together conservation groups from across Kent and the wider country. Alongside the RSPB in campaigning to protect Lodge Hill are The Wildlife Trusts, Buglife, Friends of the North Kent Marshes, Medway Countryside Forum, Butterfly Conservation, Woodland Trust and Kent Wildlife Trust.

Medway Council's public consultation runs from 16 January to 6 March 2017. To find out more about the concerns being raised by conservation groups and get involved in saving Lodge Hill from development visit www.rspb.org.uk/savelodgehill