Life after death for fallen trees and branches

A major snowfall of almost three quarters of a metre in the Cairngorms has created more dead wood than during any other single natural event in the past two decades on RSPB's Abernethy forest reserve. But rather than be worried about the apparent damage done to many of the mature forest trees on what is the largest remaining expanse of the ancient Caledonian pine forest, reserve staff and scientists at the conservation charity are unconcerned with drastic change that the extreme weather has brought about to the forest. 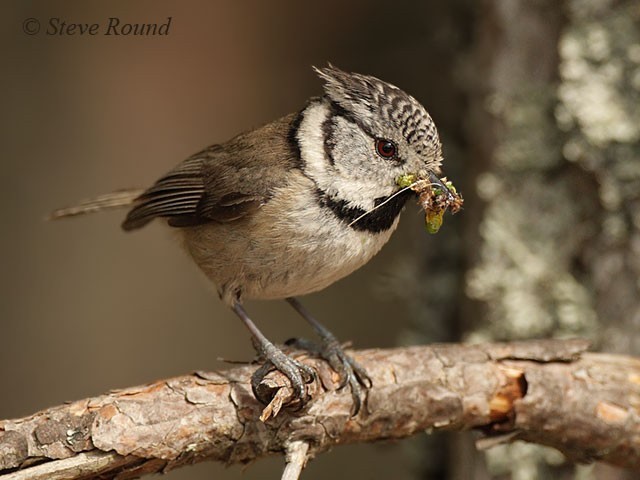 Large numbers of Scots pine trees have lost limbs, and some have even keeled over completely or have been split asunder by the sheer weight of snow that has fallen over the past week. When trees die, their biological function within the forest ecosystem is far from over, and they continue to play a critically important role in maintaining the health and biodiversity of the woodland ecosystem. As they gradually decay they become mini nature reserves in themselves — with the rotting process taking anything up to a century whilst they are gradually recycled back into the woodland ecosystem and at the same time providing niches for countless numbers of invertebrates, fungi, lichens, birds and even small mammals.

In fact, in a natural forest ecosystem free from human interference, between 20% and 30% of the existing trees will be either dead or dying. However, most of the remaining ancient or semi-natural woodlands in Scotland have been highly modified over several millennia, and this natural process is either absent or much reduced. 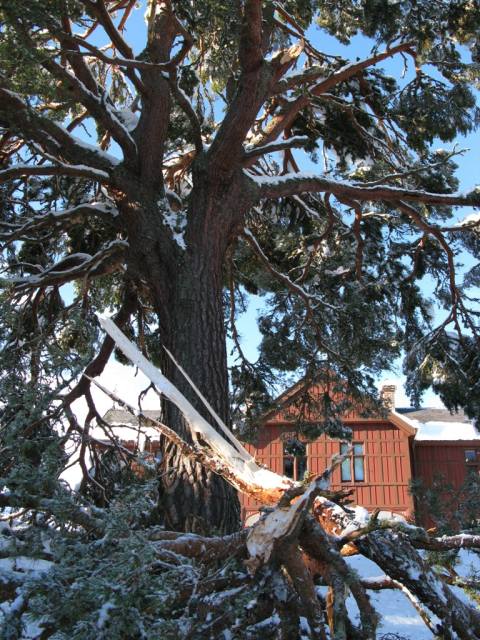