The Wildlife Trusts have announced that they have instructed lawyers to contact the UK government over the legality of ignoring expert advice about using a banned neonicotinoid.

The government will decide by 1 March whether the threshold has been met to allow the use of thiamethoxam on sugar beet seed this year.

In January, the Secretary of State for the Environment, George Eustice, granted an application by the NFU and British Sugar for emergency authorisation for use of thiamethoxam. It was granted for the second year running "in recognition of the potential danger posed to the 2022 crop from beet yellows virus" – despite the pesticide being banned in 2018 due to unacceptable risks to the environment, particularly to bees. 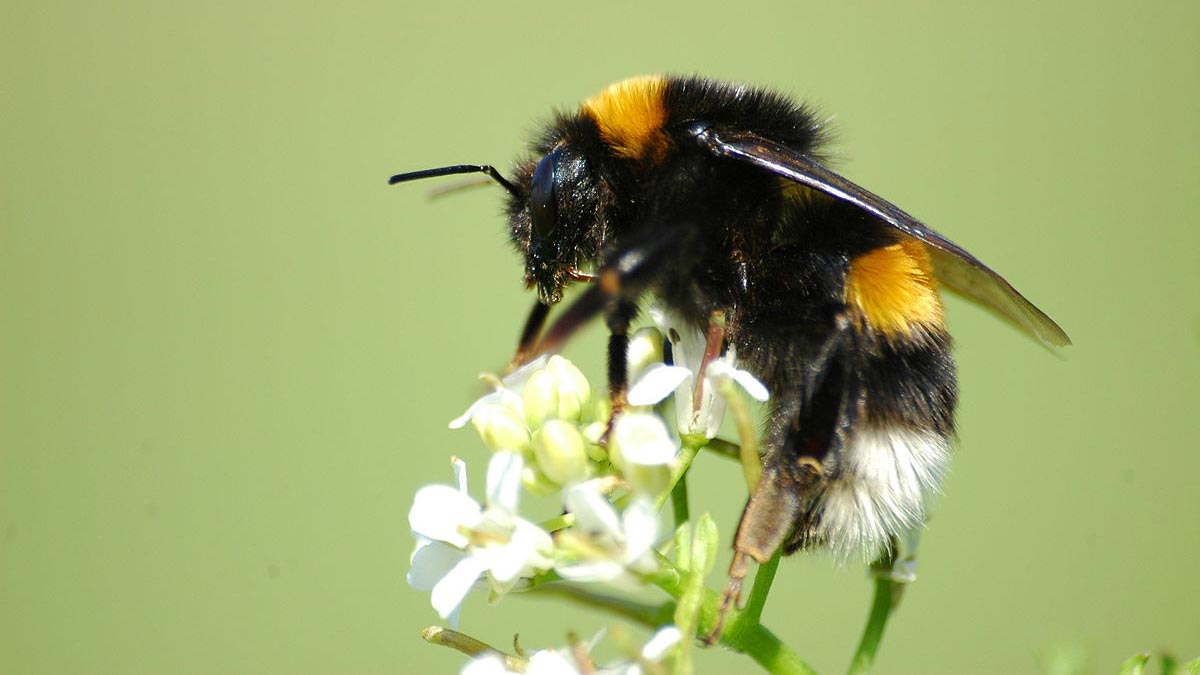 Thiamethoxam has a devastating effect on bees (Vera Buhl / commons.wikimedia.org).

The decision to allow use of thiamethoxam this year goes against the recommendation of the government's own advisors, the Health and Safety Executive (HSE) and the Expert Committee on Pesticides (ECP) – both organisations state that they cannot support the authorisation of the banned neonicotinoid pesticide.

The Wildlife Trusts' lawyers at Leigh Day have written to Mr Eustice citing explicit advice from the government's own appointed experts – and revealing contradictions in government decision-making.

Leigh Day has pointed out that the government's conclusion that "potential risks to bees can be mitigated to a low level" is flawed – this conclusion is unsupported (and, indeed, contradicted) by the advice and expert evidence given to the government. And so, the conclusion was unsustainable and thus unlawful.

Craig Bennett, Chief Executive of The Wildlife Trusts, commented: "We're faced with the shocking prospect that bee-killing pesticides will become the new norm with bans lifted every year. We need to know what plans the government has for avoiding the use of a product that's so harmful to pollinators, rivers and people.

"Why isn't the government listening to its own expert advisors? In the recent Westminster debate on the issue, this was the question many MPs asked – and yet the government was unable to respond coherently.

"And why will Integrated Pest Management support not be available in the new Environmental Land Management Schemes for farmers until 2023? Defra could have brought this more natural approach forward in their recent farming announcements to send a clear message about avoiding pesticides wherever possible and supporting growers to use alternative approaches to farming without them."

The Wildlife Trusts have requested a response to their legal letter by Friday [18 February].