More than a quarter of British birds are in need of urgent conservation efforts, according to a major new report.

The State of the UK's birds 2016 report — the 'one-stop shop' for all the latest results and figures from bird surveys and monitoring studies — highlights how more than 25 per cent of our regularly occurring bird species are now red-listed, with Eurasian Curlew, Atlantic Puffin and Common Nightingale all joining the growing list of threatened species.

Many of these additions reflect severe recent declines in populations and range across Britain. Eight of the species involved (Balearic Shearwater, Aquatic Warbler, Common Pochard, Long-tailed Duck, Velvet Scoter, Slavonian Grebe, Puffin and Turtle Dove), are considered to be at risk of global extinction. 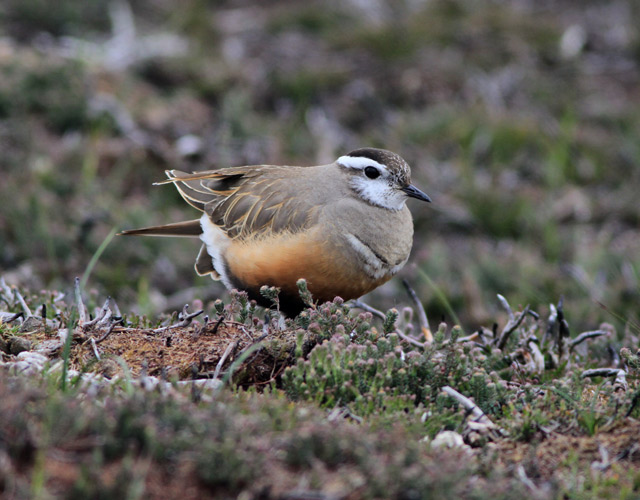 Dotterel is one of the many upland species still faring badly in the UK (Photo: Terry Hobson)

Hosting up to a quarter of the global breeding population of Eurasian Curlew, Britain and Ireland are considered among the most important countries in the world for the species. However, numbers have almost halved due to habitat loss in recent decades and, with a much smaller population, predators are now having an effect on what was a resilient population. Given that the species is globally near-threatened and urgent action is required to halt its decline, an International Single Species Action Plan has been created.

Dr Daniel Hayhow, RSPB Conservation Scientist, said: "Curlews are instantly recognisable on winter estuaries or summer moors by their striking long, curved beak, long legs and evocative call. They are one of our most charismatic birds and also one of our most important.

"The State of the UK's birds report shows that through land management, new research and existing data, the International Single Species Action Plan aims to understand the key causes of Curlew declines across the UK and the Republic of Ireland and take action to reverse this trend."

However, it is not all doom and gloom, as the report reveals good news for some species. Despite ongoing persecution, Golden Eagle numbers have increased by 15 per cent since the previous survey in 2003. There is also good news for Cirl Buntings, which are now estimated to have over 1,000 breeding pairs. The winter thrushes survey also shows how important the UK is for migrant birds coming from the continent. 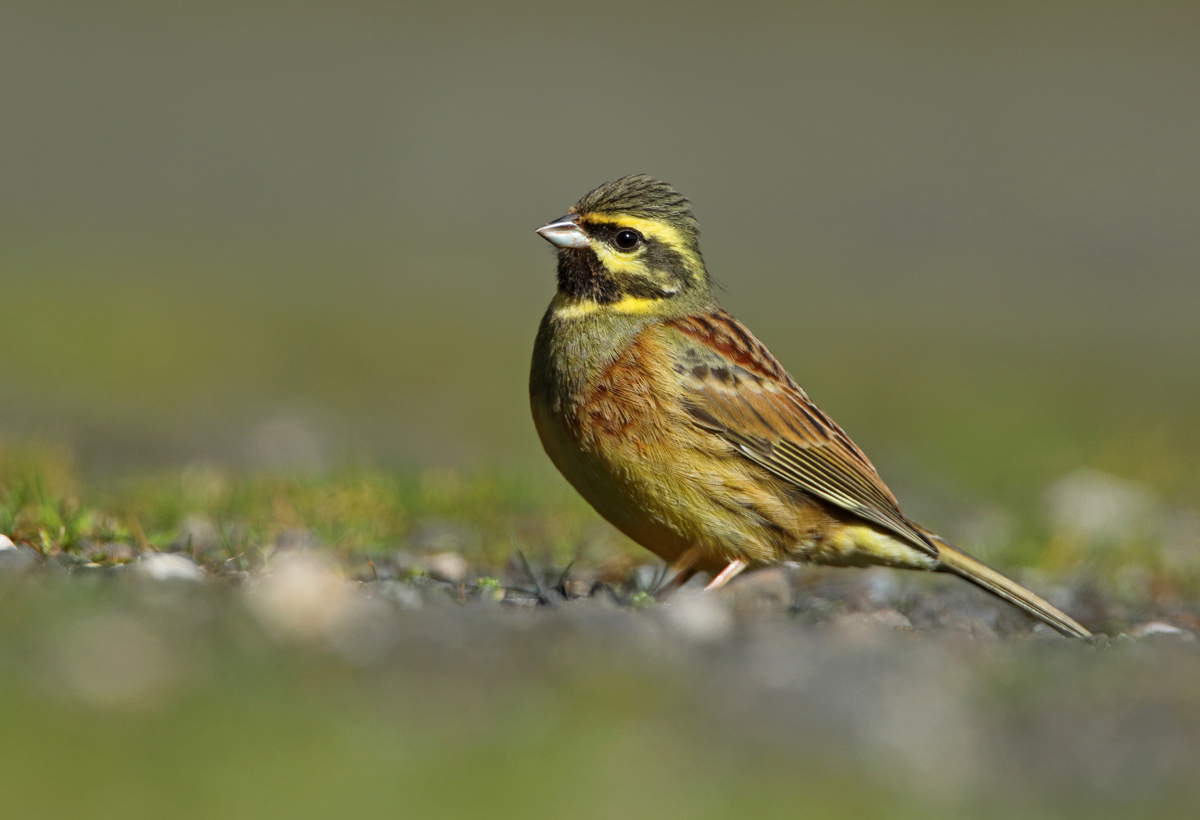 In addition to these successes, a number of species have moved from the Red list to the Amber or Green lists. Two species, Bittern and European Nightjar, have moved from Red to Amber thanks to the creation and management of suitable habitat, and an additional 22 species have moved from the Amber to the Green list meaning they are now of the lowest conservation concern. Most notably among these is Red Kite. Once one of the UK's most threatened species, it is now on the Green list thanks to the efforts of conservationists and landowners alike. These successes demonstrate that there is cause for hope for other Red-listed species and that targeted conservation action can make a real difference.