Large grant 'will help bring hunting in Lebanon under control'

The Lebanese Environment Forum has received a CEPF grant of over $180,000 to promote sustainable hunting practices in Lebanon, using a community-based approach. The project will complement other work by the BirdLife International/UNDP-GEF Migratory Soaring Birds project, and by the Society for the Protection of Nature in Lebanon (SPNL), the BirdLife national Partner.

Despite its small geographical area, Lebanon has recorded 399 species of bird. The country lies along the Rift Valley/Red Sea Flyway, which is of global importance for migratory soaring birds. Bird hunting is deeply embedded in the Lebanese culture but, because of low levels of public awareness, is practised indiscriminately in public and private lands and even buffer zones of protected areas, and many globally threatened species fall victim each year. 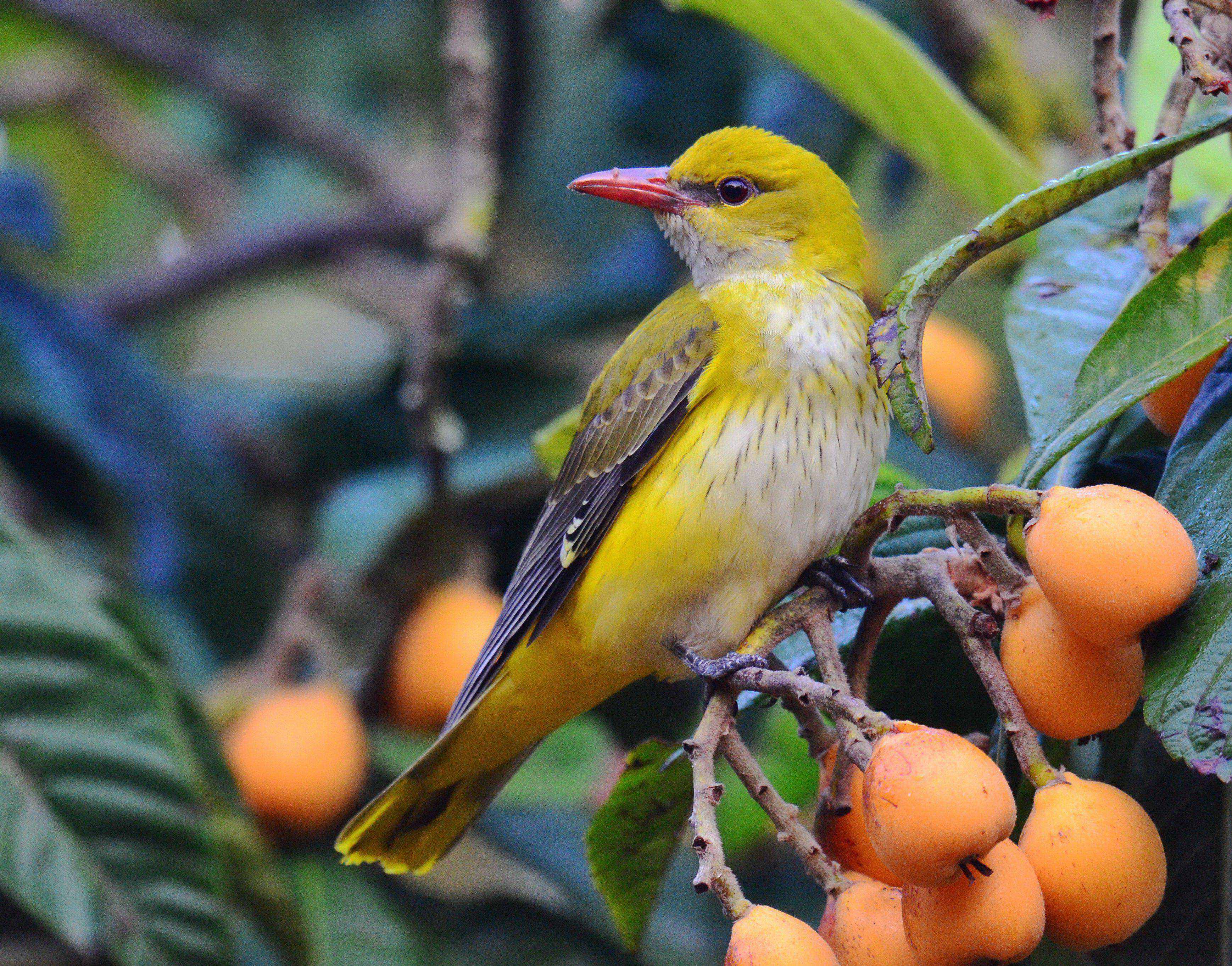 Species such as Golden Oriole are hunted in Lebanon every spring and autumn (Photo: Natalino Fenech)

The Lebanese Environment Forum (LEF) says that uncontrolled hunting is undermining all conservation efforts in Lebanon, and points out that there are also over 400 hunting accidents each year leading to injury and death.

After two decades of wrangling and delay, Lebanon's strict new hunting laws at last came into force in December 2012. All species other than specified game birds are protected year-round, and landowners and municipalities have the right to ban hunting on their lands. However, awareness of the law is still limited to professional conservationists, senior representatives of hunting organisations and national government, and hunting over much of Lebanon continues to be uncontrolled.

To accommodate the cultural importance of hunting, while protecting Important Bird and Biodiversity Areas, Public Hunting Areas (PHA) will be established. At the PHAs, properly regulated hunting will be permitted, while elsewhere a strict ban will be in force. SPNL and the Migratory Soaring Birds project are in the process of identifying ten potential PHAs on municipal land.

Working with the relevant municipality, the LEF will establish a pilot PHA, with appropriate management and monitoring plans. By the end of the pilot project, the municipality will be fully aware of their responsibility to enforce the hunting law, while the PHA model will be ready to be replicated at other sites.

With technical support from SPNL, the LEF will be the main implementing partner of the project, and will mobilise support from its member organisations. The LEF will organise a national workshop to build the capacity of conservation NGO on sustainable hunting and Public Hunting Areas, and develop materials and an action plan for the awareness campaign, which will be implemented locally by the member NGOs.