The RSPB has been awarded a grant of over £2,000 in order to create new woodlands in the Lake District. Over the next two years, 400 trees will be planted at Mardale Common, which sits above Haweswater reservoir, in order to both improve and expand the existing woodlands on the site. The grant has been awarded by the Lake District Foundation, enabling the RSPB to train and equip its team of local volunteers to plant the young trees, which will be sourced from its own Haweswater nursery.

The grant will cover the costs of meshing, thus protecting the trees from sheep and deer grazing. Many of the existing older trees at Mardale Common – which is situated by Bampton, near Penrith – are at risk of disease, as well as the effects of climate change, including winter storms and summer droughts. As a result, the new trees will play a crucial role in the future of the site and the wildlife that relies on it. 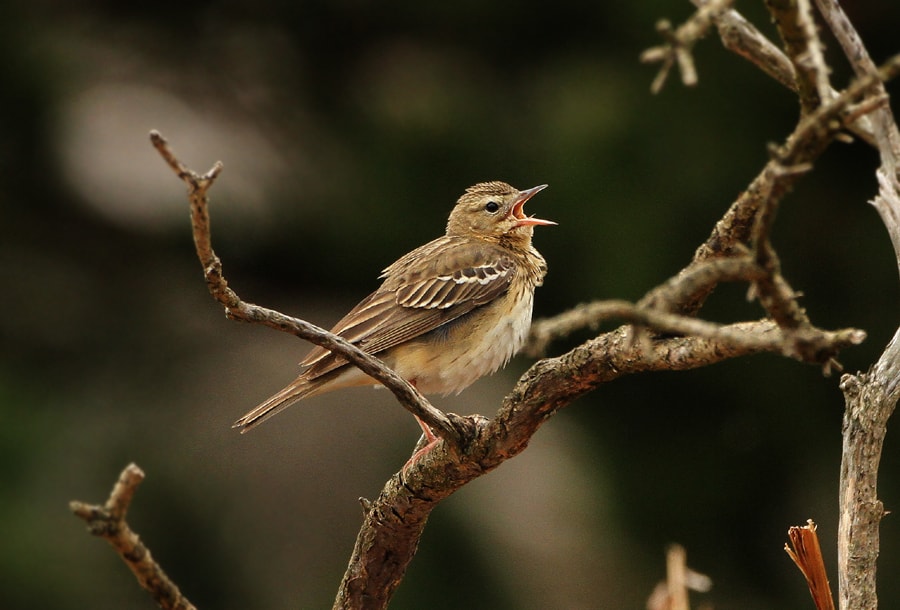 At present there's an urgency to plant new trees in Cumbria, particularly in areas adjacent to existing woodland, as trees are being lost in the county at a faster rate than expected. The RSPB has undertaken plenty of habitat management around the Haweswater area before, and previous woodland creation and restoration has been particularly beneficial to Tree Pipits, Whinchats and Red Squirrels, among others.

Lee Schofield, Site Manager at RSPB Haweswater, said: "We are hugely grateful to the Lake District Foundation's supporters whose donations have made this funding possible and also to our dedicated volunteers who will be braving the elements this winter and next to plant the trees at Mardale and ensure the future of the woodland for generations to come."

The Lake District Foundation – the organisation who awarded the grant – raise funds for projects that care for the landscapes, wildlife and cultural heritage of the Lake District and Cumbria. Sarah Swindley, director of the foundation, said: "We are delighted to be able to award funds to this fantastic local project.  And we are so grateful to the generous visitors and residents who love the Lake District and have donated."