A two-year project entitled Living Wild at Kielder has been launched at Kielder Water and Forest Park, Northumberland, and will include an Osprey perch specially designed by a fine artist.

A park spokesperson said the project aims to help bring the site’s plentiful wildlife to life for visitors and local people, and to help them to enjoy, learn, share and immerse themselves in nature while also contributing to the long-term protection of the area’s animals and plants. Scores of events and activities are planned.

As part of this Heritage Lottery-funded project, a dramatic new art commission entitled A Levitated Mass is planned is to emerge from Kielder Water itself and will be created during the autumn to provide a sculptural perch for the site’s famous Ospreys and other birds. The sculpted 'rock-scape' is currently being designed and developed with an ornithologist to ensure it works both as an eye-catching piece of design and a hospitable resting place for birds.

An artists' impression of how A Levitated Mass will look in situ (Kielder Water and Forest Park) .

A dynasty of Ospreys first made its home at Kielder Water and Forest Park in 2009 after an absence from Northumberland of more than 200 years. This year is the most productive ever, with 13 eggs laid by the four breeding pairs now nesting at the park. 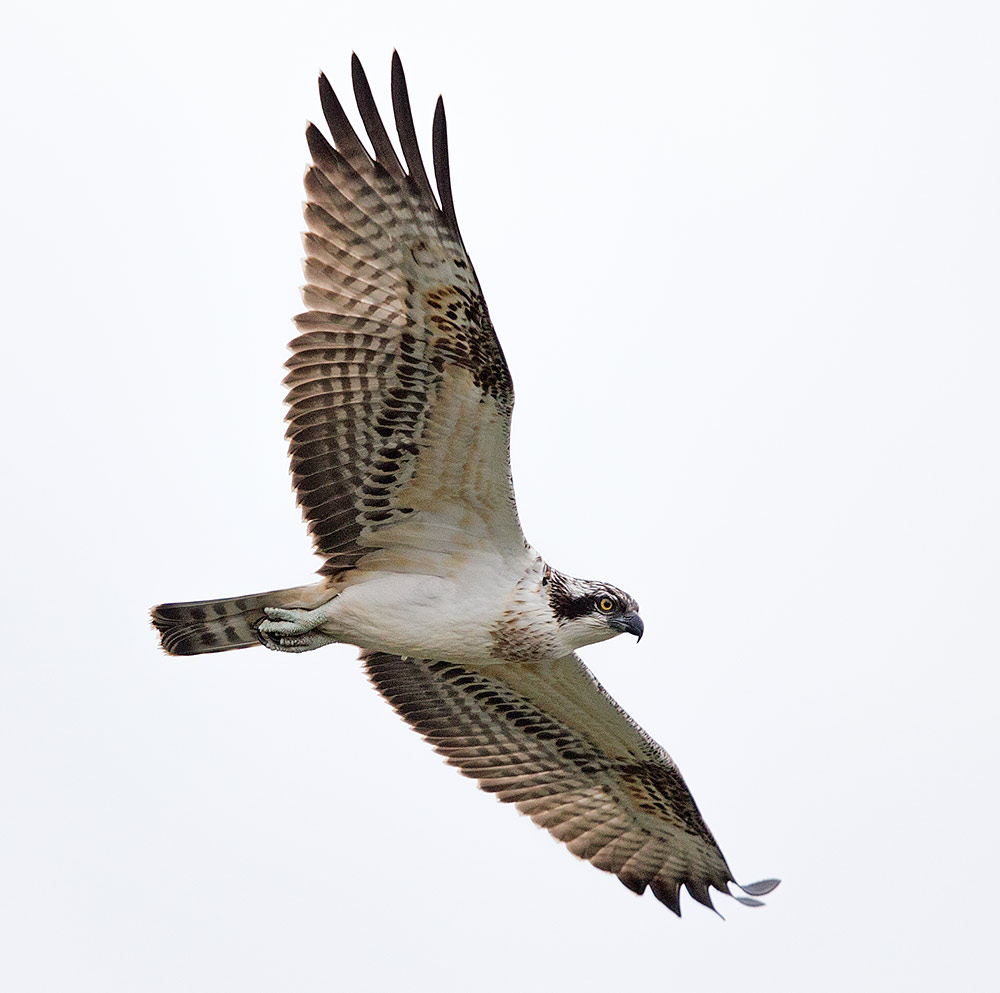 The sculpture will take the form of a surreal, 'floating' rock. The top will be formed to hold a series of timber planks that will create a perching space for Ospreys and other birds. The rock will sit on a series of thin structural supports bonded into an underwater foundation that, when viewed from the water’s edge and beyond, will look as if it is disappearing into the surrounding landscape, leaving behind a gravity-defying mass.

Kielder Art and Architecture curator Peter Sharpe said: "A Levitated Mass abstractly references the construction of the dam and the work of the surrealist René Magritte, providing a highly unusual perch for the park’s expanding population of Ospreys. It aligns perfectly with an ambition to commission art and architectural work that is inspired by Kielder’s unique landscape while also integrating art into the many ways that visitors enjoy, orientate and learn about the park during their visit.”

The new project is designed not only to provide a 'wild' experience to visitors but also to offer the beauty, peace and seasonal pattern of the Northumbrian countryside, to help balance our increasingly urban, hectic modern lives. The award-winning park contains England’s most expansive working forest and the largest man-made lake in northern Europe. It is also home to England’s biggest Red Squirrel population.

Northumberland Wildlife Trust co-ordinates a team of volunteers who host the Osprey viewing point at Kielder Waterside. Visitors can also book a wildlife and Osprey cruise around Kielder Water.

How the work of art should look at the site when finally in place (Kielder Water and Forest Park).