Jahra East Outfall under threat from a housing development

Jahra East Outfall is an area of huge importance for breeding and migratory birds in Kuwait. It is one of the few breeding areas of the endangered Basra Reed Warbler outside of Iraq. It has emerged that the area is under threat of residential development and a campaign to preserve the site has been instigated by a dedicated group of local birders in the region. 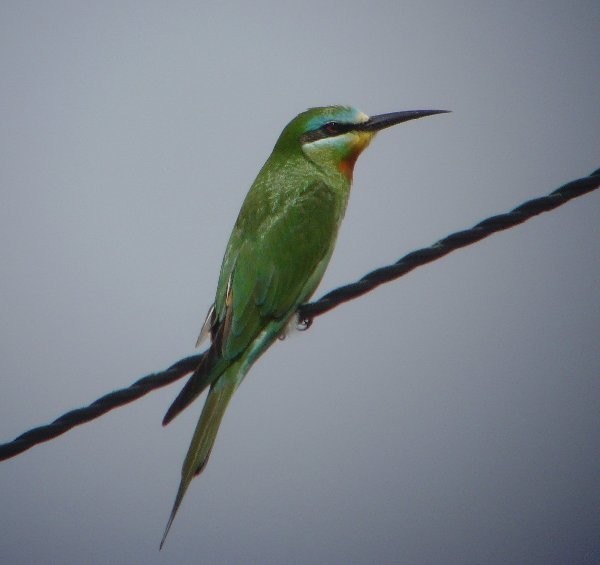 Jahra East Outfall is the only coastal site that has a saltmarsh and a sabkha (salt flat) surrounded by Tamarisk trees and the shrub Nitraria retusa. It has been designated an Important Bird Area by BirdLife International. The government of Kuwait has signed a contract to fill the sabkha with sand in order to prepare it for building a new residential area named "Jaber Al-Ahmad City". AbdulRahman Al-Sirhan of the recently established Ornithological Society of Kuwait (OSK) is leading the campaign to save the site. He believes a residential area in close proximity to what should be a protected site will accelerate sea pollution, destroying the fragile shallow sea-water which is a nursery for crustaceans and fish.

Concerned birders around the world are being asked to support the campaign by emailing the Minister of Housing to raise objections and environmental concerns (details below). 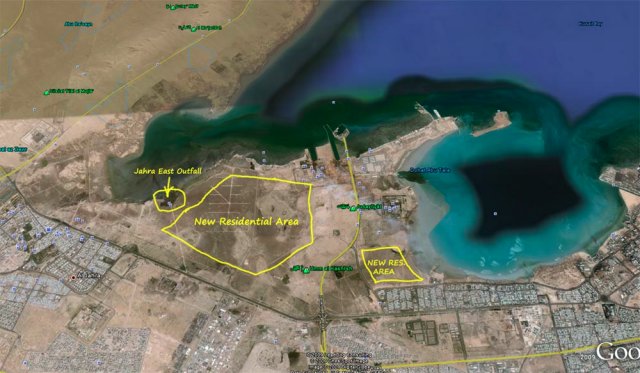 OSK have made great progress protecting Jahra East Outfall in the short time they have existed. Working with The Public Authority of Agriculture & Fishery they have removed all illegal grazing at the site and have significantly reduced shooting at Jahra, a not insignificant achievement in a country where shooting is widespread and popular, especially amongst young men.

In addition to their work at Jahra, OSK are planning a long-term education campaign in Kuwaiti schools designed to inform schoolchildren of the importance of bird conservation.

Richard Bonser from the Ornithological Society of the Middle East, who has visited Jahra East Outfall on several occasions, is supporting the campaign and said: "It is only in the last few years that Kuwait has opened its doors to foreign nationals. And on my two recent visits, it has been really encouraging to meet AbdulRahman and see the painstaking effort he is putting in to influence individuals as well as government organisations. One of the main issues in Kuwait is the illegal shooting of birds  — having seen with my own eyes the mindless shooting at Jahra East in April 2007, it is really heartening to know that AbdulRahman has managed to make significant progress in the eradication of this from the site by having close contact with the local police. What is extremely worrying with the recent proposal is the potential impact it would have on the reedbed at Jahra East. This is home to thousands of flava wagtails during passage periods, breeding crakes and warblers and most importantly breeding of Basra Reed Warbler (endangered and on Birdlife International's Red List) has been confirmed for the first time in Kuwait this year." 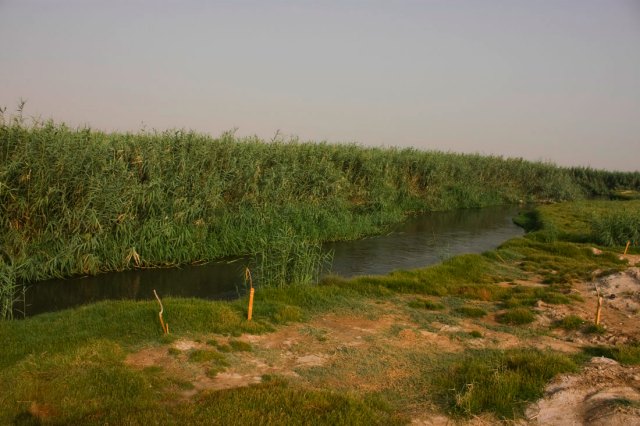