Isle of Wight gets wilder as land given back to nature

The Hampshire and Isle of Wight Wildlife Trust (HIWWT) is taking on its second rewilding project on the Isle of Wight.

A total of 355 acres of farmland at Nunwell, near Brading, have been purchased by the trust after discussions started by the family-run Nunwell Estate due to their interest in rewilding.

Funding from the Solent Enterprise Partnership helped seal the exchange. With around 80% of the Isle of Wight devoted to agriculture, it is hoped that targeted rewilding will not only benefit wildlife, but also improve local water quality and the state of the soil. 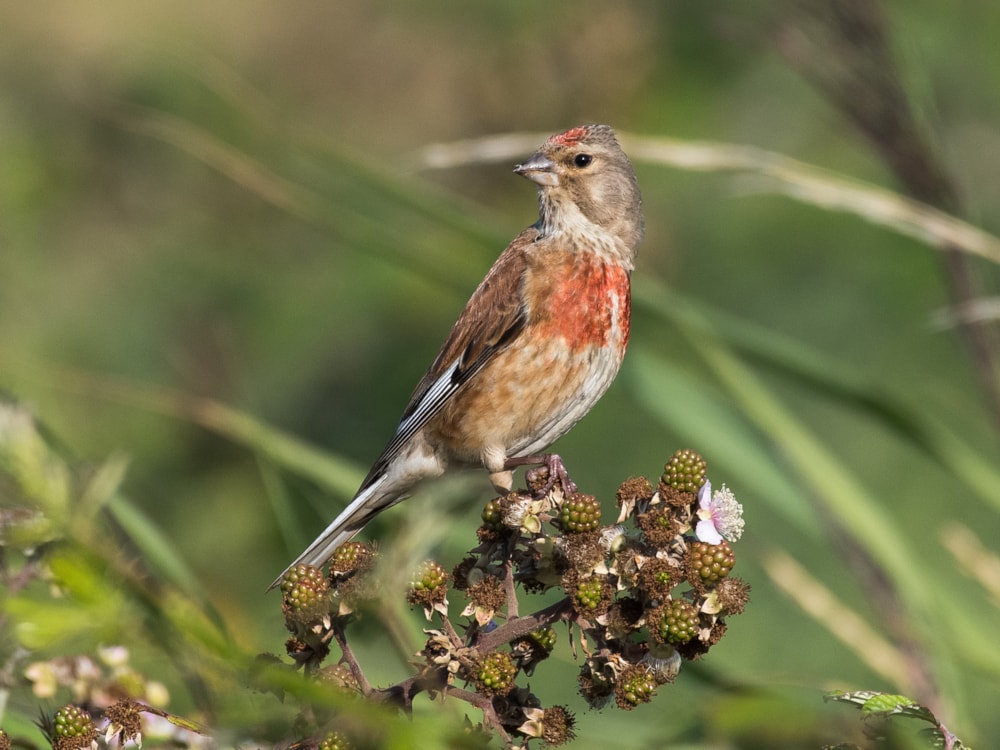 With around 80% of the Isle of Wight is devoted to agriculture (Les Cater).

Another aim of the rewilding scheme is to soften the effect of nitrates making their way from housing developments and into the Solent. At the HIWWT's first rewilding project on the island, Little Duxmore Farm, 36 bird species, such as Common Linnet and Song Thrush, have been recorded since the trust took it on in 2020. In addition 16 butterfly and six bumblebee species have been logged, along with some internationally important plants.

The trust expects similar successes in nature recovery at Nunwell. Meanwhile, it is a consultation is underway to assess the viability their plan to reintroduce beavers on the island.