Is modern farming harming the countryside?

Is modern farming harming the countryside? That's the hot topic of a potentially lively debate later today [13th June 2012] in Lincolnshire at one of Europe's largest agricultural shows, and it will feature key figures from farming and conservation.

The RSPB's Conservation Director, Martin Harper, is one of those taking the stage. Speaking ahead of the debate, he said: "Farming connects us with lots of what we need, value and love. Of course it provides our food, but it also creates the landscapes where many like to spend their free time and it creates vital habitats for wildlife. Since 1970 the numbers of much-loved farmland birds, such as Yellowhammers and Lapwings, have halved and over the last 10 years the index of farmland butterflies has declined by 20%; but there is hope. We are seeing the number of farmers taking action for wildlife increase enormously and we believe can build on this to create a vibrant countryside that is not only richer in wildlife, but one that also provides society's other needs too. We don't believe that the debate is simply about having either food production or a better environment; we believe you can have your cake and eat it too." 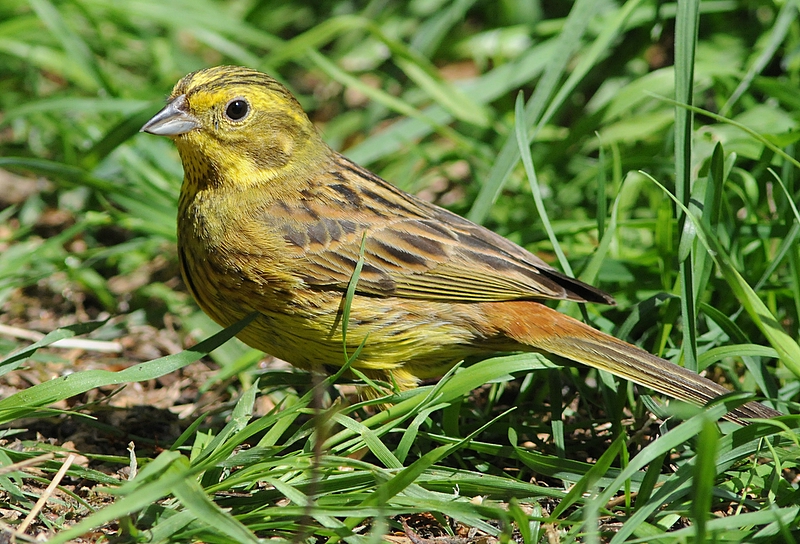 Sharing the stage with Martin Harper will be Peter Kendall (NFU President); Graeme Matravers of the Soil Association; and Richard Butler, chairman of the Voluntary Initiative (a programme of initiatives promoting responsible pesticide use).

The RSPB has been working with farmers for several decades and for 12 years it has managed its own arable farm in Cambridgeshire, which annually produces wheat yields above the regional and national average.

Ian Dillon is the RSPB's farm manager. He said: "Our farm is in the top quarter of all farms of its size in eastern England, but by carefully creating and positioning wildlife habitats on the farm we have dramatically increased the number of key farmland birds, including a fourfold increase in Skylarks. The farm is a clear indication that it is quite possible to integrate conventional arable crop production with careful habitat creation and management for wildlife without compromising the core farming business or crop production. We have numerous examples of farmers replicating the success of Hope Farm, but we need more to follow their example and step up for nature on their farm. If this happened, the farmland bird trend clearly would be rising, instead of plummeting, and we would still be producing plentiful food." 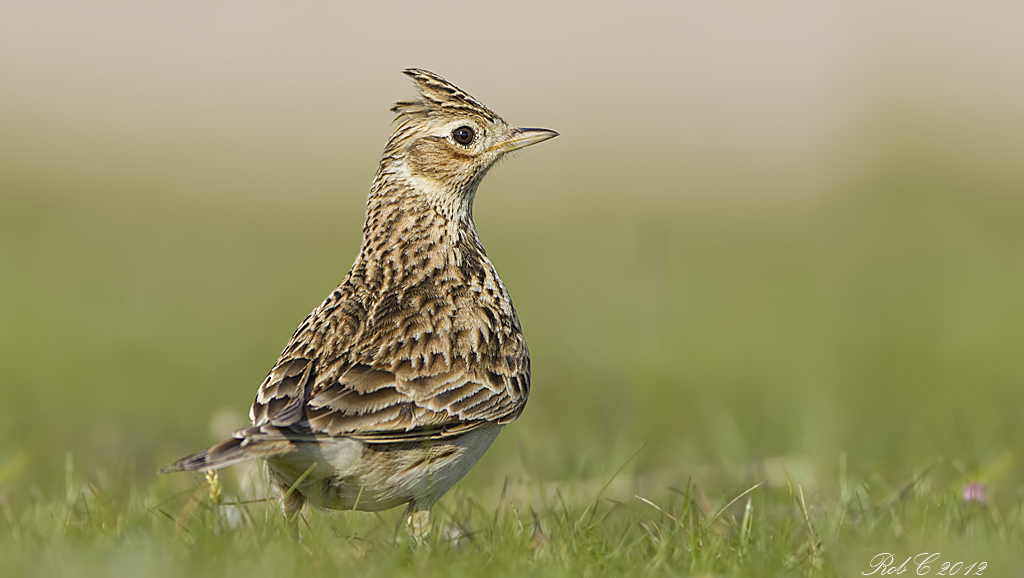 The Cereals 2012 event will take place on Wednesday 13th and Thursday 14th June at Boothby Graffoe, in Lincolnshire.