A valuable but perhaps underused feature of the Bird News Extra service has been updated and revamped as part of a wider upgrade to BirdGuides' popular species pages.

Dedicated voluntary archivist Keith Naylor has been maintaining a database of the BBRC's (and other similar bodies') lists of accepted rarities for many years, with funding and support from BirdGuides. We originally published Keith's invaluable data on the (discontinued) CD-ROM Guide to Rarer British Birds a decade ago, and have continued to publish annual updates on our website ever since as the "Online Guide to Rarer British Birds". Now rebranded as ORB (Online Rare Birds), the data has been updated to the end of 2010 (the period covered by the most recent BBRC report) and has been streamlined and re-presented, with new charts and graphs that are both more functional and more easily updated and corrected. At the same time, we've incorporated summaries and graphs of the data into our species pages, and added new and larger illustrations and a new feature that plots population densities for the available species and countries on an interactive map of Europe. 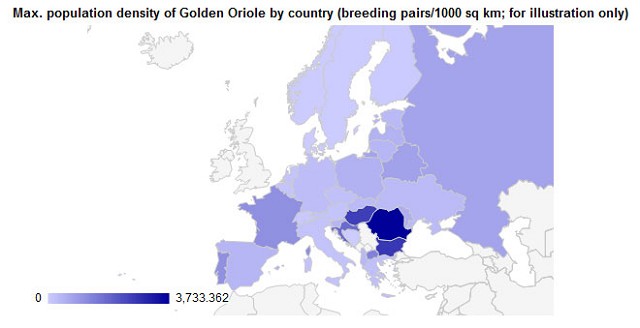 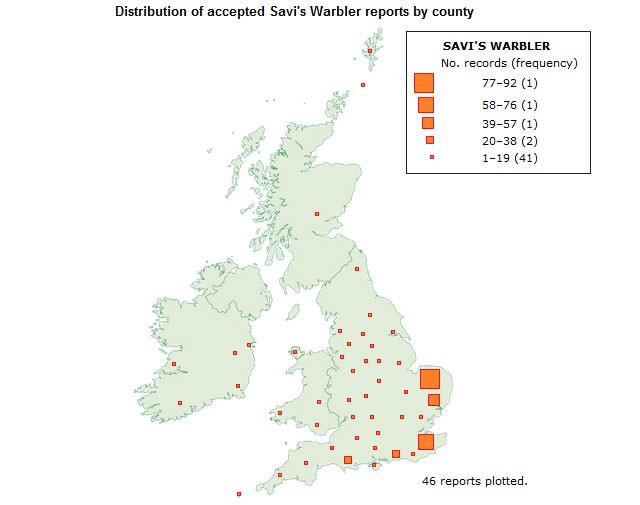