The Short-haired Bumblebee became extinct in England in 2000, but for over a century a small part of the original English population has clung on in New Zealand, having been transported there in the late 19th century to pollinate crops of Red Clover. The bees were shipped aboard the first refrigerated lamb boats and established small populations on the south island of New Zealand, but there they remain unprotected and under threat. 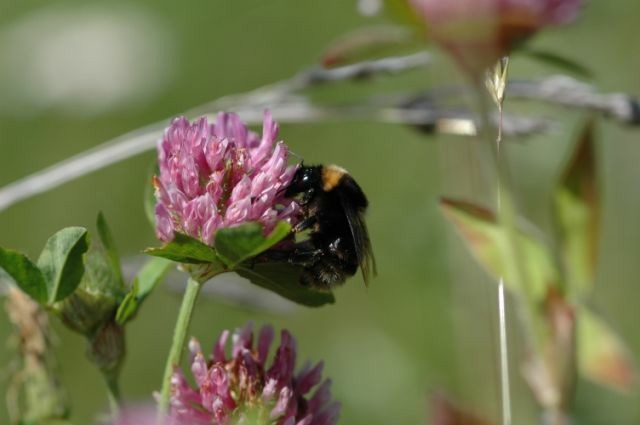 Poul Christensen, Natural England's Acting Chair, said: "Bumblebees are suffering unprecedented international declines and drastic action is required to aid their recovery. Bumblebees play a key role in maintaining food supplies — we rely on their ability to pollinate crops and we have to do all we can to provide suitable habitat and to sustain the diversity of bee species. This international rescue mission has two aims: to restore habitat in England, thereby giving existing bees a boost; and to bring the Short-haired Bumblebee home where it can be protected."

The project hinges on the creation of healthy bumblebee habitat with the help of farmers in southeast England, many of whom are already taking part in schemes to support the pollinating powers of bumblebees. Simon Ashworth, an arable pastoral farmer on Romney Marsh, commented: "My brother and I took over my father's farm in the 1950s and we haven't changed the way it runs! We farm beef, sheep, potatoes and wheat and all the fields are in ELS and old stewardship schemes. Wild flower borders around our fields are planted with pollen and nectar mixes which encourage the foraging of bumblebees."

Professor Dave Goulson, of the Bumblebee Conservation Trust (BBCT), said: "BBCT are tremendously excited to be part of this project to repatriate one of our loveliest insects from the other side of the globe. Conserving bumblebees in all their diversity is vital if we are to keep healthy populations of the many wildflowers that they pollinate."

Malcolm Ausden, Senior Reserves Ecologist at the RSPB, said: "The loss of this bumblebee is a prime example of the pressures faced by the UK's natural environment. The RSPB is committed to protecting our rich array of wildlife. Our reserve at Dungeness was the last place where this bee was found in the UK, so it's fitting it should be the place where we try to reintroduce it. The site is a haven for bumblebees and a huge amount of work has been done to improve the site for them and to encourage the flowering plants they love. It is not often you get a chance to bring back a species which has been lost. With the Short-haired Bumblebee, the New Zealand population gives us an opportunity to do just that." 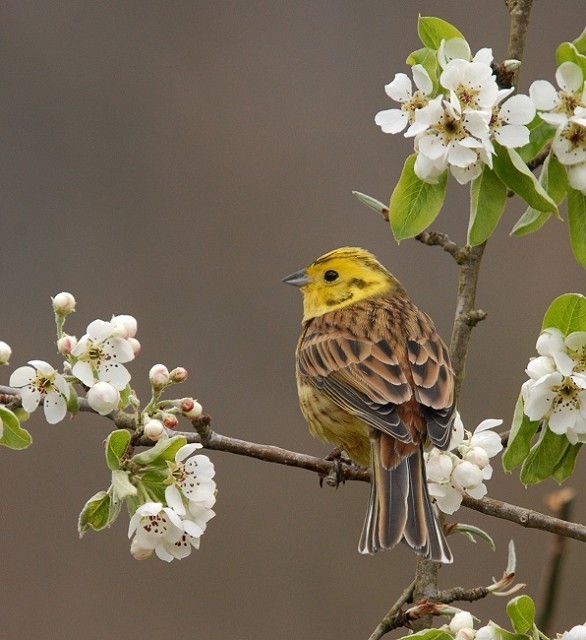 The Short-haired Bumblebee project will now begin exploring opportunities for bringing over small numbers of bees under licence from New Zealand, and will aim to develop a captive breeding program through which populations could be reintroduced onto selected sites in southern England. Four species of bumblebee were originally exported to New Zealand in the 19th century to pollinate Red Clover (a cattle fodder) as the islands have no endemic bumblebees. By recreating the habitat needed for this bee species it helps other endangered bee species and other important species that depend on this environment, such as Barn Owls, Yellowhammers, Water Voles and the Marsh Mallow Moth.