India's beleaguered vulture populations may be in an even more perilous position than previously thought, according to BirdLife International scientists.

Prior to a new study, which was recently published in BirdLife International's journal Bird Conservation International, India's vulture populations were widely believed to be stabilising following a total ban on the veterinary drug diclofenac, a decision that was recently upheld in court despite being challenged by two Indian pharmaceutical companies. However, other drugs equally fatal to vultures have not been banned, and this is thought to be the main cause of the continuing declines. 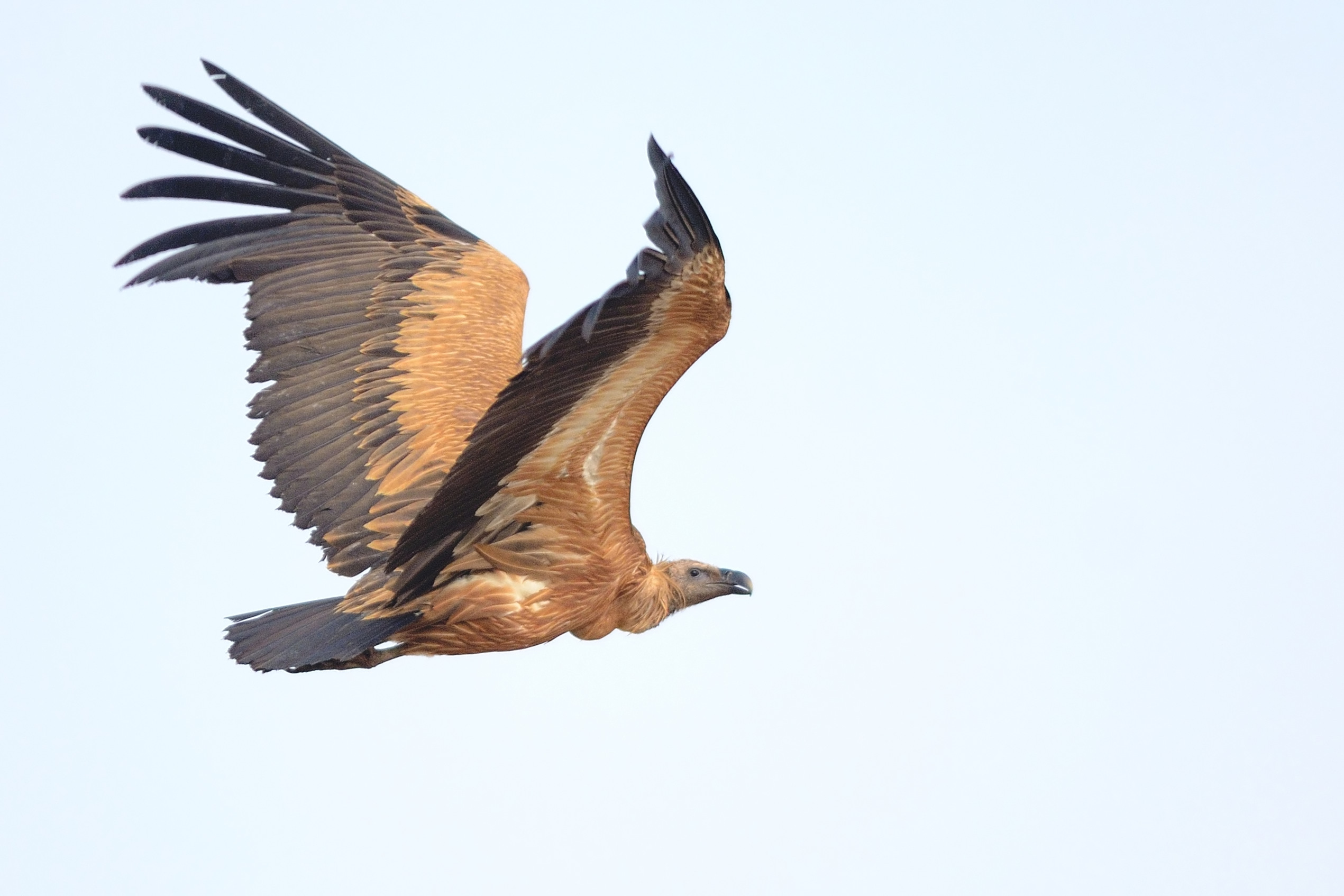 Throughout the 1990s and 2000s, South Asia's vulture populations underwent catastrophic population loss, the birds dying while performing their most essential and valued ecosystem service to humans: disposing of cattle carcasses. These remains would otherwise be left to feed and boost the populations of problem scavengers like feral dogs, or cost the government untold sums to clean up. The main reason for these devastating deaths was a veterinary drug called diclofenac: a painkiller for cattle but a poison to vultures. Today, three of India's resident vulture species – Slender-billed, White-rumped and Indian Vulture – are considered Critically Endangered, despite formerly numbering into the tens of millions.

The Bombay Natural History Society (BNHS – BirdLife in India) and the RSPB (BirdLife in the UK), working as part of Saving Asia's Vultures from Extinction (SAVE), have been monitoring these species since before the population crash. Every four years, they set out on a survey of epic proportions, covering 9,500 miles of road in 13 states across India, counting individual vultures of each of the three species.

For a while, things looked bleak. Then, in 2012, they reported a slowing-down in the declines of the three, with possible signs of recovery in White-rumped Vulture. These encouraging findings made the headlines.

However, new methods have resulted in more accurate data. In the recent paper, the BNHS-RSPB team give updated estimates of the population size, and the upward – or downward – trends for all three species. The estimates for population size now take into account whether the data was collected close to protected areas, where vultures are relatively more common. As a result, they provide a more accurate picture than the team's earlier estimates.

The results are not all positive. The good news is that White-rumped Vulture populations still seem to be on the increase, but the bad news is that the Indian Vulture population continues to decline. Worse still, the number of Slender-billed Vultures counted are now too small to estimate a reliable trend. This new information has been used to back up BirdLife's global estimates, and support the Vulture Multi-species Action Plan.

According to Dr Vibhu Prakash, lead author of the paper and Principal Scientist for the BNHS: "The new best estimate of population size for all three species is much lower than previously thought. In 2015, we estimate there were approximately 6,000 White-rumped, 12,000 Indian and 1,000 Slender-billed Vultures. These numbers are alarmingly low."

The study can be read in full online here, while you can find out more about the vulture crisis here.