Research shows how an increasingly dynamic coastline could radically change the face of wildlife on our coast in the coming decades. The next century will see rising sea levels, with the 8,050 miles (12,955 km) of UK coastline going through a process of accelerated and immense change. Increasingly, extreme weather events will potentially lead to huge turmoil for wildlife along this much-loved habitat where millions of us spend the summer months. A list of six species that might be seriously affected by our ever-changing coastline due to coastal erosion and climate change has been revealed by the National Trust:

David Bullock, the National Trust's head of nature conservation, said "The coast is at the forefront of how a changing climate will affect wildlife in the UK and is very vulnerable to the forces of change. Over the past decade we've been developing a better understanding of the coastline that we care for and in particular the 50% that will be affected by increased coastal erosion or flooding in the future. Our six coastal 'canaries in the mine' indicate how plants, animals and ourselves will have to live with an increasing rate of environmental change." 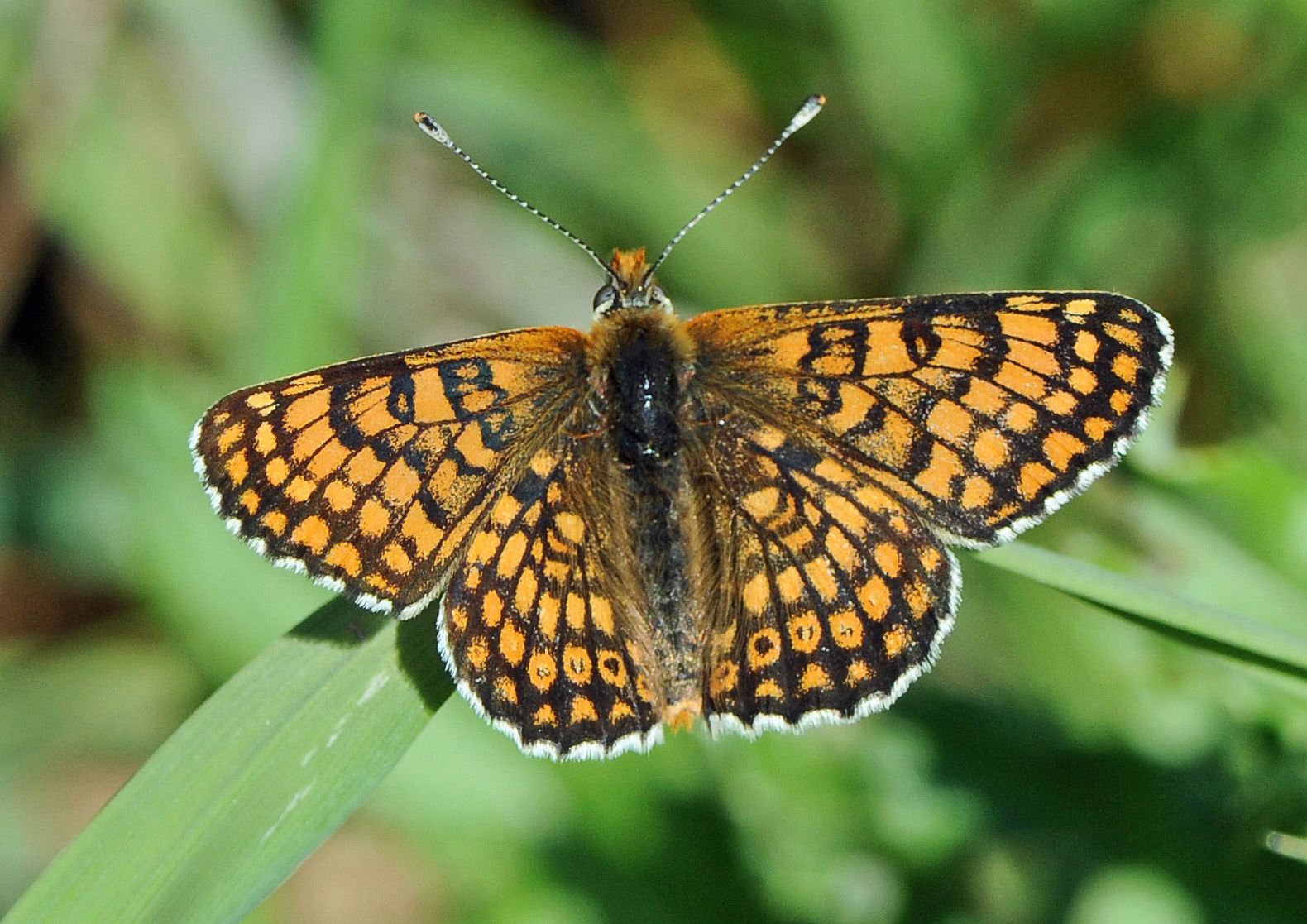 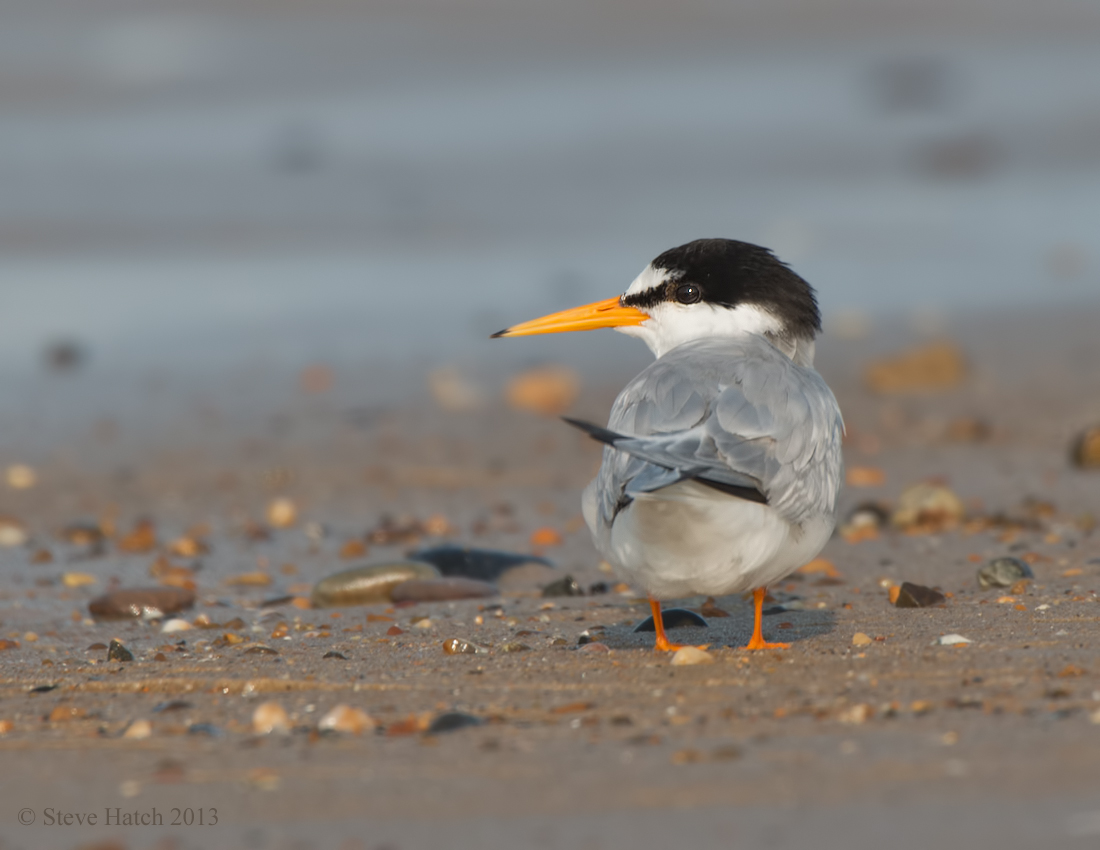 The UK coastline is already being affected by rising sea levels and projections suggest that, by 2100, sea levels will be more than half a metre higher than at present. Erosion is increasing, with the British Geological Survey reporting a four-to-five-fold increase in the number of landslides during July and December 2012 in comparison with previous years.

But warming seas and the increased unpredictability of weather could also have a radical impact on coastal habitats and wildlife. Matthew Oates, a national specialist on nature and wildlife, explained: "Climate change could change the face of our coastal flora and fauna. With rising sea levels, our rich mud flats could simply disappear. Wildlife that relies on the gradual erosion of soft rock cliffs or lives on loose sand and shingle habitats could be caught out by an increasingly mobile landscape as a result of extremes in weather."

"Extreme weather will be a big factor. We're seeing more and more superlatives — the hottest, coldest, wettest or driest months on record. Even on hard rock cliffs less affected by increased erosion, we are likely to see the boom and bust of more specialist plants and animals, as they suffer from increased flooding, salt deposition or drought stress. Unfortunately there may be more bust than boom."