RSPB Scotland welcomed the conviction [on 9th April 2013] of an Inverness man involved in trading the eggs of some of Europe's rarest birds.

As reported previously, Keith Liddell (53) had pleaded guilty to eleven charges relating to the trading, or offering to trade, in eggs of a number of protected or threatened species including Griffon Vulture, Egyptian Vulture and Lesser Kestrel at an earlier hearing. He had also pleaded guilty to two charges of unlawful possession of 338 eggs including a number of Scottish rare breeding birds, such as Slavonian Grebe, Black-throated Diver and Osprey among many others. 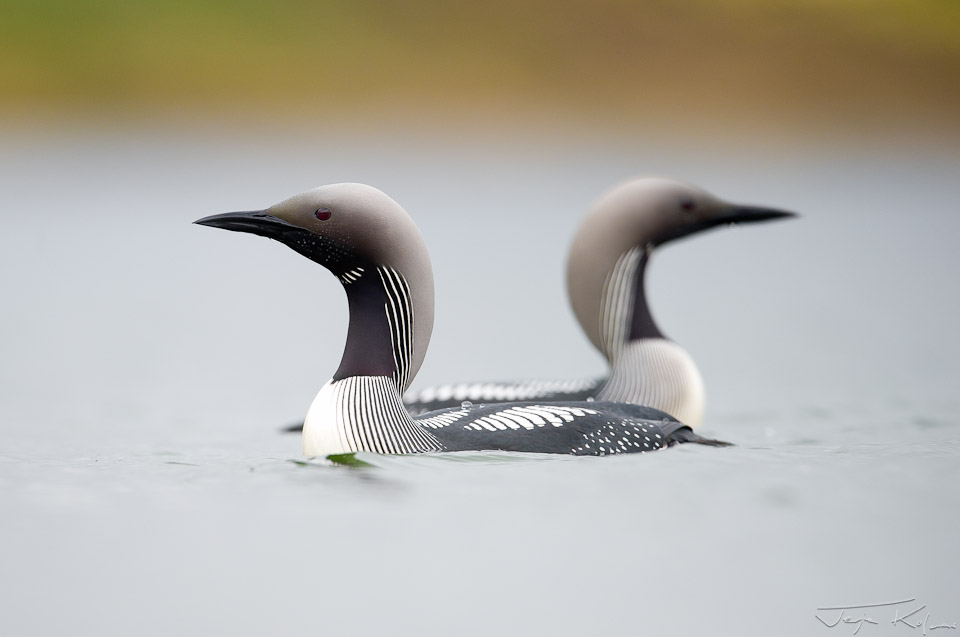 In sentencing Liddell to 220 hours of community service, Sheriff Gordon Fleetwood said: "This is a direct alternative to prison...I have to take into account the number of and seriousness of the charges and that you were aware that your activities were criminal...and balance that with your previous good character."

Speaking after Mr Liddell was sentenced, Ian Thomson, Head of Investigations at RSPB Scotland, said: "Mr Liddell is very fortunate to have escaped a jail sentence. Although he has not been convicted of taking birds eggs from the wild, the trading activity in which Mr Liddell was engaged obviously perpetuates such crimes, posing a significant threat to rare breeding birds not just in Scotland, but further afield. This has been one of the most complex enquiries in which the RSPB Investigations team has been involved. I would like to acknowledge the efforts made by officers in the former Northern Constabulary, notably PC Aros Mathieson, and particularly the tenacity of the specialist wildlife procurator fiscal, Kate Fleming, in securing this conviction".

This case formed part of one of the largest ever egg-trading enquiries in the UK. An associate of Liddell, Andrew Seed, was convicted for similar offences in County Durham in 2010. The investigation revealed a network of individuals using the internet and email to arrange swapping and purchasing of the eggs of protected birds, with international connections to Scandinavia, the US and Australia. Three men are under investigation in Sweden following the seizure of 6,000 eggs while, in Finland, over 10,000 eggs were seized from another individual.

Liddell had 2,307 eggs in his home, with data cards kept with the collection indicating that some had been taken from the wild as recently as 2007.