The ongoing floods are having a catastrophic impact on some of Britain's already-threatened wildlife, says the RSPB. Several of the Society's 211 nature reserves have suffered severe flooding, including the internationally important Ouse Washes in East Anglia. The reserve, which is home to the largest concentration of nesting wading birds in lowland England, is now two metres under water. The rising flood waters have drowned the nests and breeding attempts of an estimated 600 wading birds, including 37% of the lowland Snipe population of England and Wales. Other waders affected include large numbers of Redshank, Lapwing and, most importantly of all, internationally important Black-tailed Godwits.

Jon Reeves is the RSPB's Ouse Washes site manager. He said: "Following centuries of land drainage across the UK, the Ouse Washes is now the most important stronghold for these birds, after they have been largely forced out of other sites. Literally, we have all our eggs in one basket and we've lost them. It's devastating to watch the nests succumb to the rising waters without being able to do anything to prevent it." 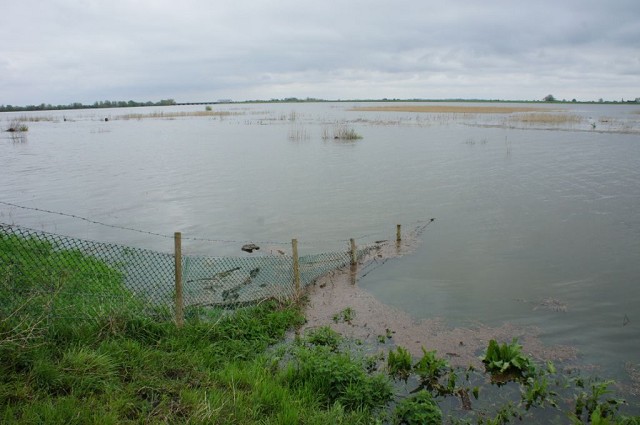 The Ouse Washes is used by the Environment Agency as part of the flood-relief system for the River Great Ouse, which flows from Northamptonshire, through Bedfordshire, Buckinghamshire and Cambridgeshire to the sea near Kings Lynn in Norfolk. In summer, the Ouse Washes nature reserve is grazed by cattle to create the ideal conditions for ground-nesting birds. The RSPB manages the site to keep the water levels at an optimum height for wading birds to create damp grassland and wet features without flooding. However, the Environment Agency has to open sluices to allow water onto the washes to prevent flooding elsewhere in the 150-mile catchment of the River Great Ouse. Jon Reeves added: "The Environment Agency is working hard to identify replacement land for the birds to nest to take the pressure off the Ouse Washes. Until this replacement land is in place, the birds will continue to face an uncertain future."

Other reserves to have suffered flooding include Minsmere, on the Suffolk coast, where Avocet and Black-headed Gull nests have been washed away. Fairburn Ings, near Leeds, and Pulborough Brooks, in West Sussex, have also been affected. Waterbird nests, including waders such as Lapwing, have been destroyed at these two sites. 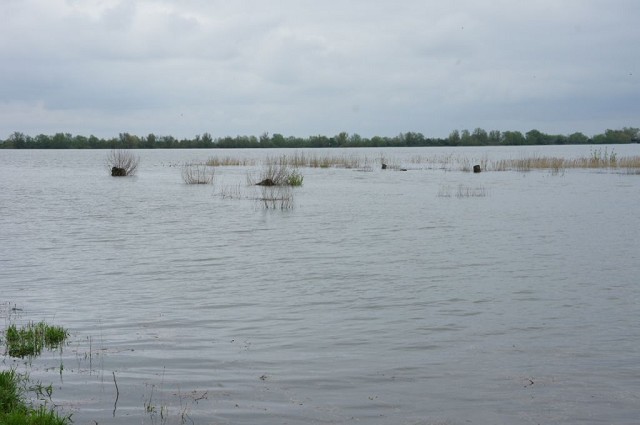 However, the nest belonging to a pair of Coots at Fairburn Ings enjoyed a miraculous escape, when the nest with eggs was washed away. The nest, like a miniature raft, floated to a new location about 30 metres away, where the eggs were able to hatch.

Some RSPB nature reserves are reporting better news as the heavy rainfall is helping providing much-needed water to those sites striving to combat the ongoing drought.