One of the UK's most iconic summer birds is being left homeless because of changes to our buildings, says the RSPB. The Swift is one of our closest natural neighbours, making the long flight from Africa to the UK each spring to nest in our buildings, most commonly in the roof space of people's homes. But renovation of old buildings and the creation of new ones with no access or space for nests are among the reasons for a decline of more than 70% in Swift numbers over the last forty years. They are now on the Amber list as a species of conservation concern.

Martin Harper, RSPB Conservation Director, said; "Swifts are our neighbours. Some of us literally share our homes with them, but may not know they are there because they are such clean, discreet and considerate birds; really the ideal neighbours. But lack of suitable nest sites is becoming a problem for them and we want to find out more. That's why from June through to August, when Swift activity is at its peak, we're asking people to tell us about any nesting Swifts that they're aware of. It's a simple but vital step for nature that anyone can take." 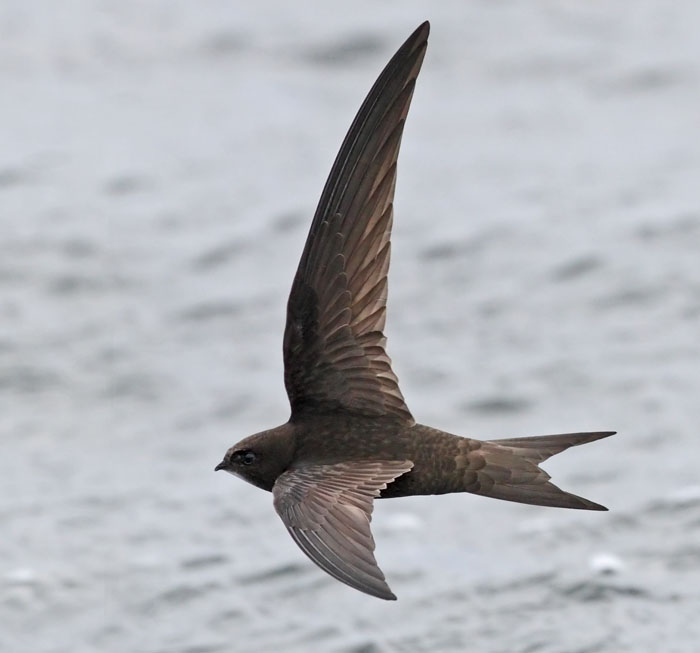 People can log their swift nests now at www.rspb.org.uk/helpswifts, including information about groups of Swifts giving their characteristic 'screaming' call and flying at roof level, which usually means they are nesting nearby. This is the fourth year that RSPB has been collecting information from the 'Swift survey'. More than 26,000 nests have been logged since it began in 2009, more than half of which were in someone's house and almost a third in buildings that pre-date 1919. The information that people give will be made available via the National Biodiversity Network (NBN). This helps local authorities, developers and architects to consider the needs of Swifts when building or renovating.